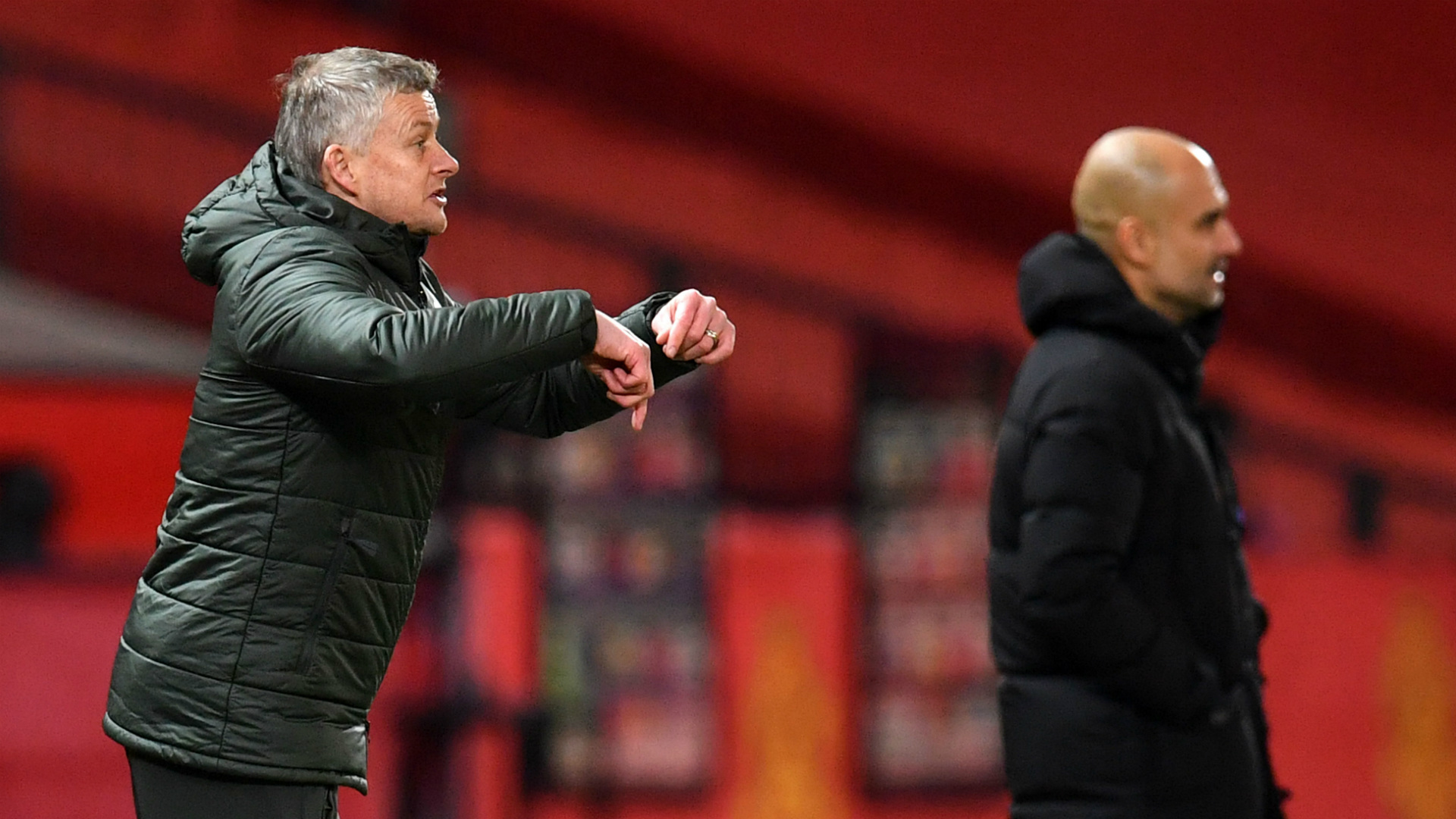 The last four of the competition will take place during the week of January 4, with the final set for April 25.

There will be a Manchester derby in the semi-finals of the Carabao Cup after Manchester United were drawn to face Manchester City.

The second semi-final will be a London derby, as Tottenham will face Championship outfit Brentford.

United will play host to City by virtue of being drawn first, as will Tottenham in their clash with Brentford.

The semi-finals of the competition take place on the week of January 4, with the final set for April 25.

The Wembley final had originally been scheduled for February 28, but the EFL made the decision to rearrange the date in order to increase the possibilities of supporters being able to attend on account of the current coronavirus restrictions.

Brentford are the only side outside of the Premier League remaining in the competition.

Thomas Frank’s Bees advanced to the last four on the back of a 1-0 victory over Newcastle, a win that was secured by a goal from Joshua Dasilva.

Manchester City are looking to defend the title they won last season, and they were hugely impressive 4-1 winners over an admittedly disappointing Arsenal in the quarter-finals.

Gabriel Jesus, Riyad Mahrez, Phil Foden and Aymeric Laporte were on target for Pep Guardiola’s City against the Gunners.

Following the win over Arsenal, Guardiola said his side’s aim is to reach the Carabao Cup final for a fourth year in a row.

“One step at a time, please,” he told the club’s official website. “I don’t know where we will be in April.

“Now it is Newcastle and then Everton - just two days difference

“We have to see the draw. We are going to play to reach the final four years in a row.”

Tottenham booked their ticket into the semi-finals with a battling 3-1 win at Stoke on Wednesday.

Harry Winks was Spurs’ man of the match and he’s looking to go all the way.

“It is such a difficult competition,” Winks said. “We are doing well, it’s another positive performance, and hopefully we can continue this run.”

Manchester United required late goals from Edinson Cavani and Anthony Martial to see off Everton 2-0 on Wednesday and set up a meeting with City.