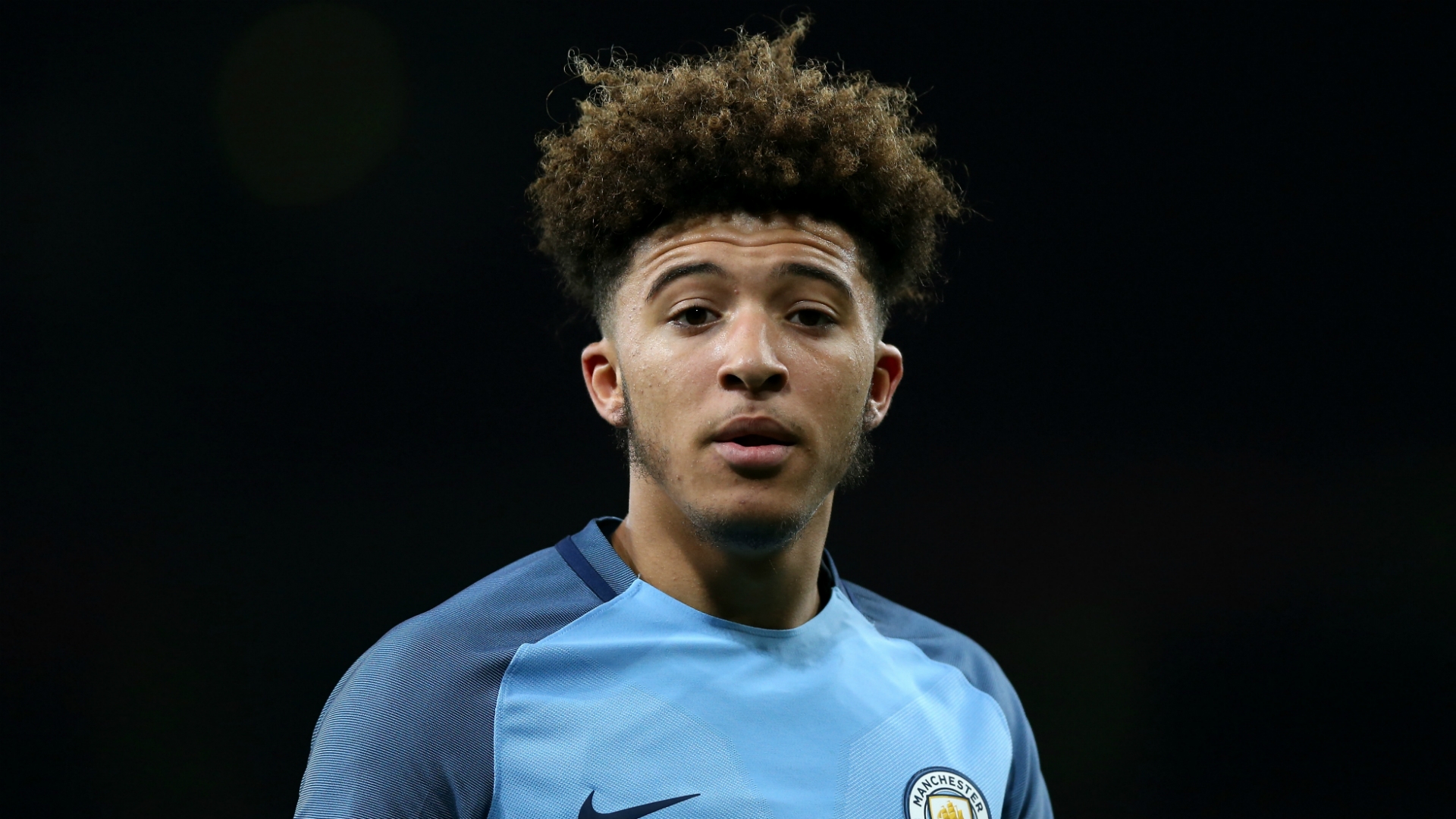 Manchester City are set to be handed around £10 million ($13.5m) following Jadon Sancho's move to neighbours United from Borussia Dortmund.

It is understood that a fee of just under £73m ($101m) has been agreed between the two club with the England international now set to undergo a medical before the deal is completed.

City initially received £8m ($11m) when he left City's Academy to move to Germany in 2017 but also negotiated a 15 per cent share of any future transfer.

Why did Sancho leave City?

City paid Sancho's boyhood club Watford a fee of around £66,000 when he joined the club as a 14-year-old.

He was part of the same youth team as Phil Foden and the pair seemed destined to break into the first team.

But Sancho turned down the offer of a new contract and was snubbed for a preseason tour to the United States before completing a move to Dortmund that saw Watford receive a further £800,000.

City boss Pep Guardiola has no doubts about the quality of the 21-year-old but dismissed any suggestions that he could return to the Etihad Stadium.

"We wanted him to stay but he decided to leave, and when people decide to leave all we can do is [let them] leave," the City boss said in March before his side played Dortmund in the Champions League.

"I wish him all the best, except when he plays against us. No regrets at all. If he's happy, I'm happy."

What will City use the money for?

City hope to sell a number of fringe players to bankroll a big move in the transfer market themselves this summer.

Tottenham striker Harry Kane and Aston Villa midfielder Jack Grealish are both on their wanted list with £100m moves being lined up for after Euro 2020.

Bundesliga scouts are regularly watching City's Academy players and the transfer kitty could be boosted again with Lukas Nmecha, who spent last season on loan at Anderlecht, expected to move to Germany this summer.