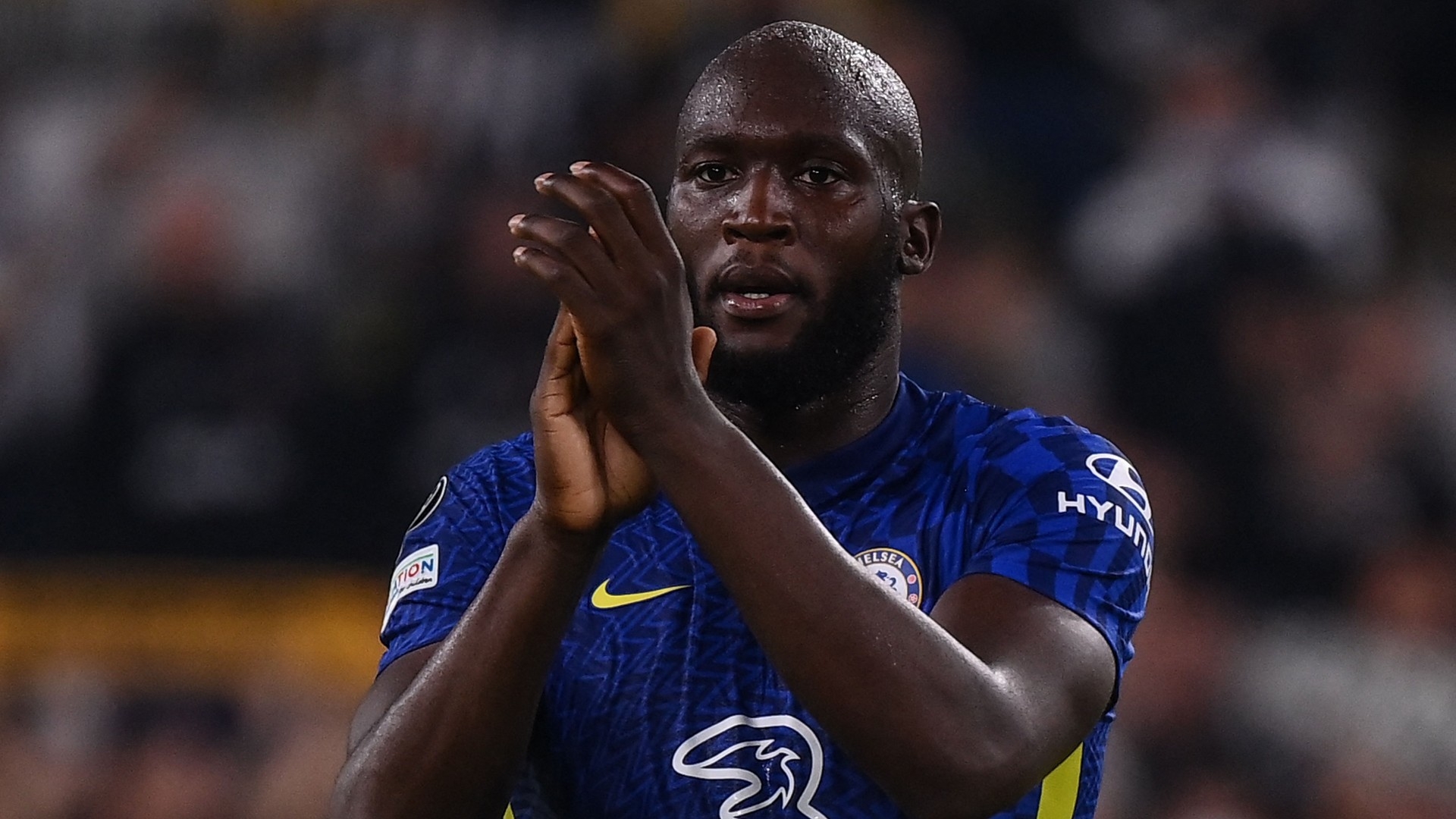 The Citizens expressed an interest in the Belgian after his stellar season at Inter, but failed to close a deal amid the coronavirus pandemic

Lukaku completed a £98 million move to Chelsea from Inter in the summer, returning to Stamford Bridge for a second spell after two impressive years at San Siro.

The Belgium international might have ended up at a different Premier League club a year earlier, with Pastorello claiming City made a move for his client at the end of the 2020-21 campaign.

Logistical issues caused by the coronavirus pandemic ultimately prevented the deal from materialising, and Lukaku's representative told The Telegraph: "I think I can say without disappointing anybody that Manchester City came in the year before.

"During the pandemic, it was very complicated because of trying to fly to places to meet people. It started very concrete and very serious, but eventually they changed their idea or they were not ready to make it happen.

"Honestly, it was very difficult after the first year - it was almost impossible. He hadn't won the league with Inter and he wanted to do that, and it would have been really impossible. Then they [City] focussed on Harry Kane this summer."

Lukaku seemed happy at Inter after firing the club to their first Scudetto in 11 years last season, but his head quickly turned after Chelsea identified him as their No 1 transfer target.

Pastorello says the 28-year-old had some doubts initially, but he advised the forward to head back to Stamford Bridge because the chance was unlikely to present itself again in the future.

"This is what I was telling Romelu, that it could be now or never, because probably he was not realising it 100 per cent at first," said the Italian agent.

"I had to tell him to remember that sometimes there are trains and when they pass, they don't come back. Because of the situation, because of the market and because there were not many possibilities, this was Romelu's train.

"Chelsea were 100 per cent sure that he was the one, I never had doubts, but I think they needed to think twice before doing it. There were more offers before they got to the level Inter accepted.

"There were four offers and the fifth was the one that closed the talks. Looking back, I think everyone got a really good deal."

Lukaku scored four goals in his first four appearances in all competitions after re-signing for Chelsea, but has failed to find the net in his subsequent six outings for Thomas Tuchel's side.

The Belgian's woes were compounded when he suffered an injury in a Champions League win over Malmo last week, and he is not expected to return to action until after the international break.