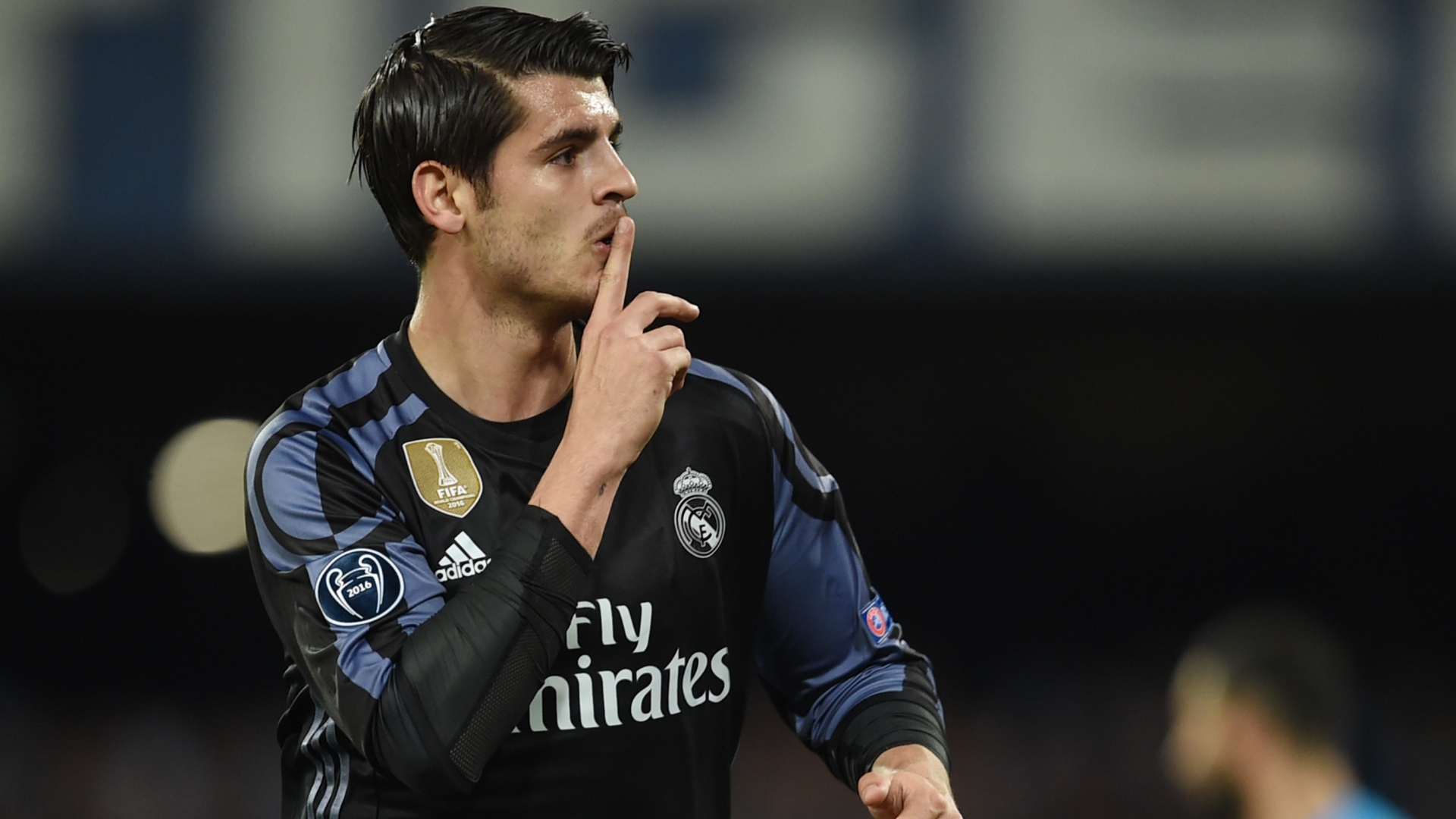 Manchester United have failed in their latest attempt to sign Alvaro Morata with Real Madrid holding out for €90m (£79m) for the striker, Goal has learned.

The Red Devils have made the Spain international their number one target as they seek to strengthen their striking department ahead of the 2017/18 season.

United have been in lengthy talks with Real over a deal, with manager Jose Mourinho keen to land Morata, 24, for the beginning of the club's pre-season tour of the United States next week.

Goal also understands that Morata, who is currently on holiday, does not want to return to Real's pre-season camp with his heart set on joining United, with all but the fee agreed between the three parties.

However, although United have increased their offer from €70m (£61.5m) to €80m (£70.2m), Real have rejected the bid as they look to make a significant profit on Morata.

Morata, who scored 20 goals in all competitions as Real lifted both La Liga and the Champions League last season, re-joined the club from Juventus last summer for €32m.

Goal revealed last month that Real have held initial talks with Monaco about signing wonderkid Kylian Mbappe, with the French star eyed as a possible replacement should Morata be sold.

United were initially keen to land Atletico Madrid forward Antoine Griezmann but have switched their attention to Morata, while Everton's Romelu Lukaku has also been linked.

Mourinho's men have made just one signing so far this summer, capturing Sweden defender Victor Lindelof from Benfica.