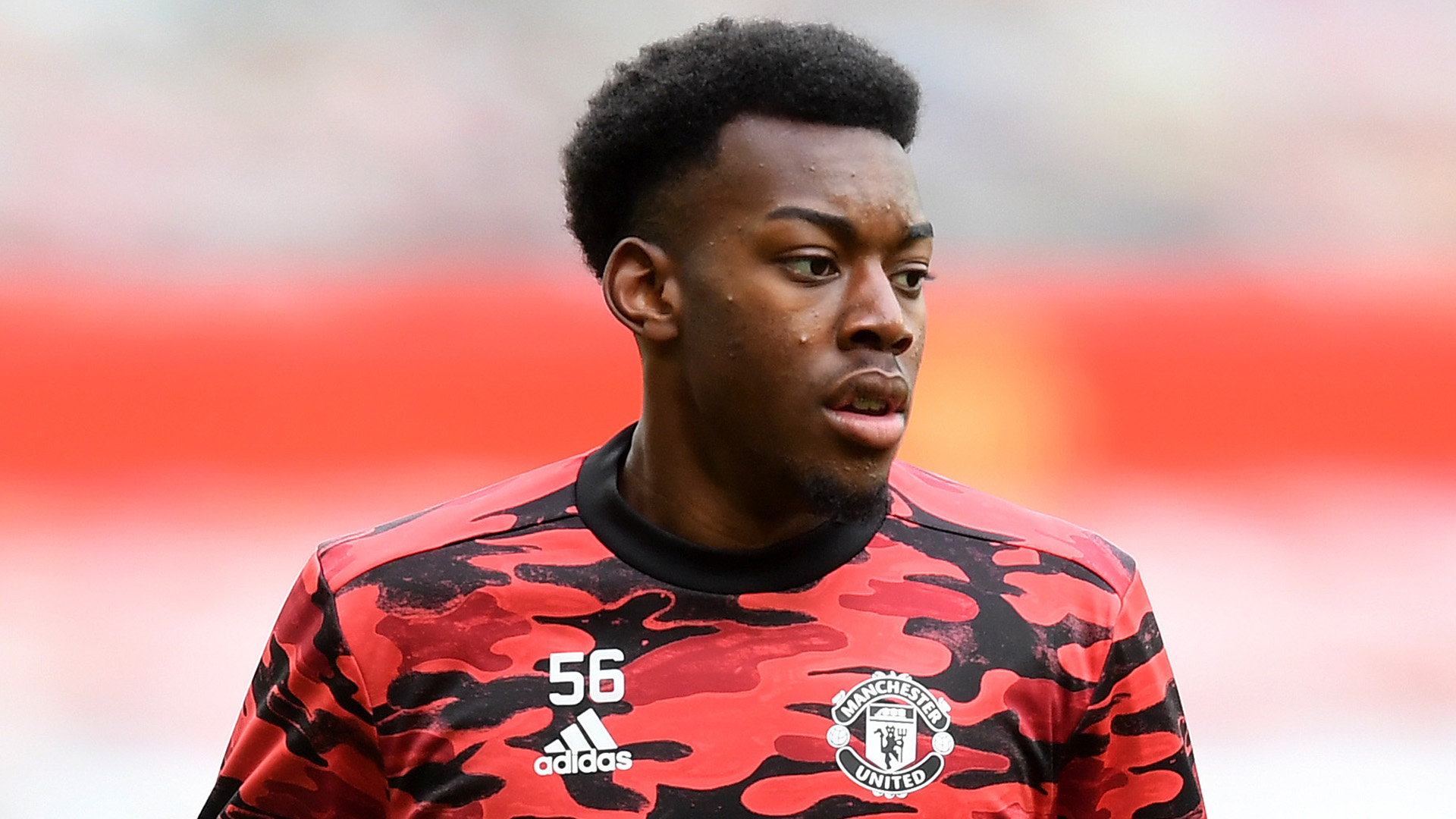 Manchester United teenager Anthony Elanga has alleged that he was subjected to racist abuse after Sweden Under-21s' clash with Italy on Tuesday.

Sweden and Italy played out a 1-1 draw in U21 European Championship qualifying in Monza, with Lorenzo Lucca opening the scoring for the home side before Tim Prica grabbed a late equaliser.

Elanga was taken off after 72 minutes, but was at the centre of an incident between both teams after the final whistle that has led to him making serious allegations against an opposition player.

Elanga has claimed that he was the victim of racist abuse, having been left visibly distraught by something said to him by an Italian player after the game.

The 19-year-old was pulled away by the referee but both sets of players were seen engaged in animated discussions as they made their way down the tunnel and into their respective dressing rooms.

The Swedish Football Association has released a statement confirming that Elanga formalised his grievances following the ugly scenes.

"In connection with the U21 national team’s European Championship qualifier against Italy in Monza on Tuesday, Anthony Elanga has stated after the match that he has been subjected to a racist comment from an opponent in the Italian U21 national team," the statement reads.

Claes Eriksson, the coach of Sweden's U21s, has vowed that the whole squad will "stand behind" Elanga as an investigation into the alleged abuse continues.

“We have told our version of what happened and have submitted a verbal report to both the referees and the match delegates,” Eriksson said post-match.

“Now we are waiting for feedback through the match report and the referee report. Once that has arrived, we will decide how to proceed. Security manager Martin Fredman has also been informed of what has happened.

“No one should have to be exposed to racism, it is completely unacceptable. We all stand behind and support Anthony in this.”

Elanga made his debut for Sweden's U21s back in June, having previously represented his country at both U17 and U19 level, and he marked the occasion by scoring in a friendly victory over Finland.

The teenage forward has since increased his tally to four goals in four appearances, while at club level, he has netted once in his first three senior outings for United.