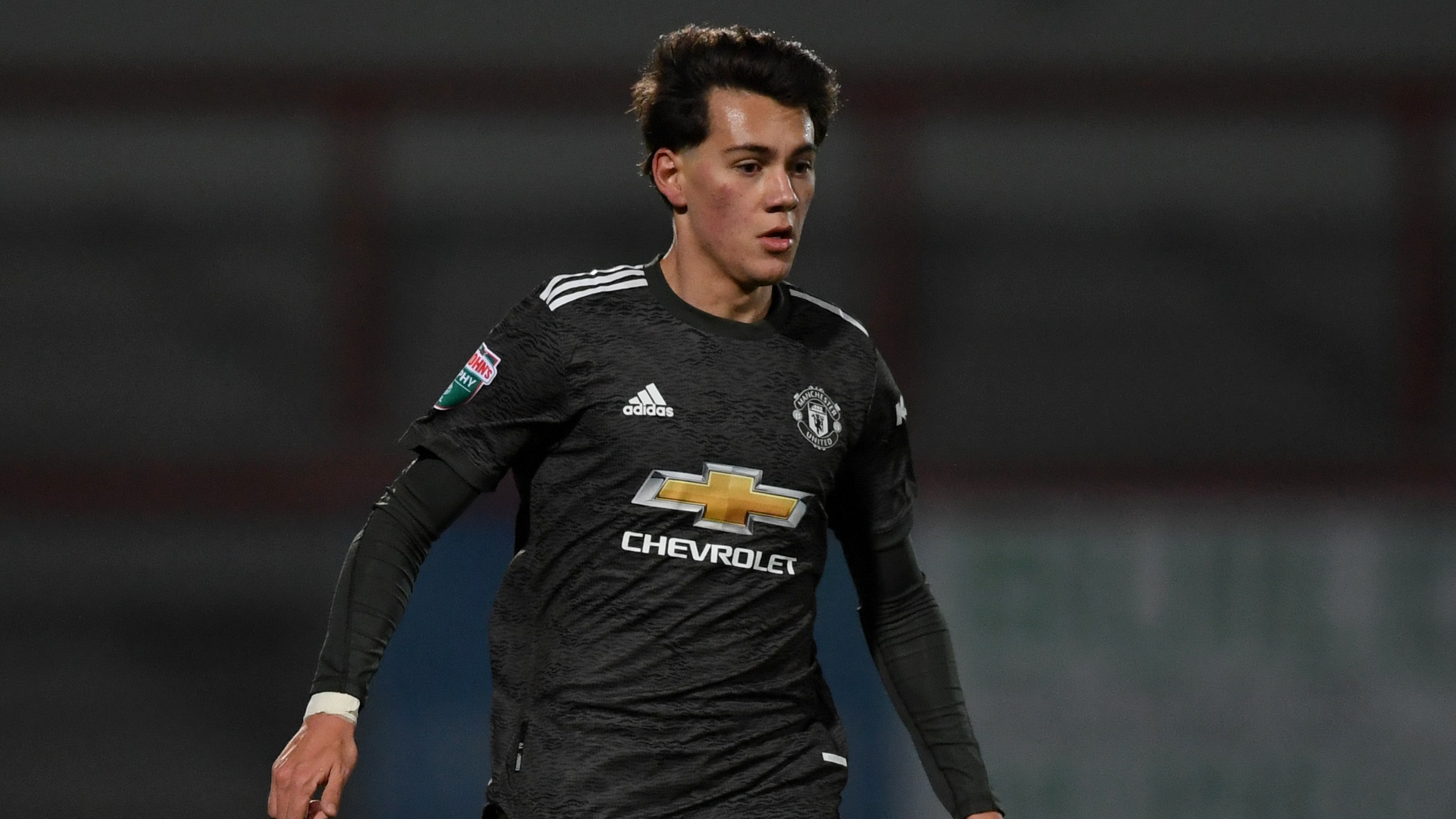 Manchester United winger Facundo Pellistri has joined Deportivo Alaves on loan for the remainder of the season.

The 19-year-old signed for United on the final day of the summer transfer window in a €10 million (£9m/$12m) move from Penarol, but has yet to make his senior debut for Ole Gunnar Solskjaer's side.

Pellistri has featured for United's Under-23 side in recent months, scoring three goals in eight appearances, and will now move to La Liga to continue his development.

Alaves will not have an option to purchase Pellistri at the end of the season. Sources told Goal that Club Brugge were also interested in taking Pellistri on loan, but the winger has always dreamed of playing in La Liga.

After Alaves presented their plans for his development and convinced him of his importance to the team, Pellistri instructed United of his wishes to go there.

Though Pellistri hasn't featured for his side yet, Solskjaer is encouraged by his progress thus far and believes the Uruguayan teenager has a big future ahead of him at Old Trafford.

“Our scouts have followed Facundo for a long time and we believe that he will be a real talent for the long term," Solskjaer told Man Utd's official website after Pellistri's move to La Liga was confirmed.

“Whilst we understand it will take time for him to adapt to the English game, he is capable of having an impact with his pace and ability to beat his opponent.

"We wish Facundo all the best for his spell with Alaves in Spain, and look forward to following his progress."

Pellistri has made two matchday squads for United's first team so far, as he was an unused substitute in the Champions League games against Paris Saint-Germain and Istanbul Basaksehir

Pellistri will now be thrown into a relegation battle in Spain, with Alaves currently in 18th place, the last of the three relegation spots. Abelardo's side are level on points with 17th-place Osasuna.

The winger could be set to make his debut for Alaves on Friday when his new side host Valladolid, who are just one point ahead of them in the table.