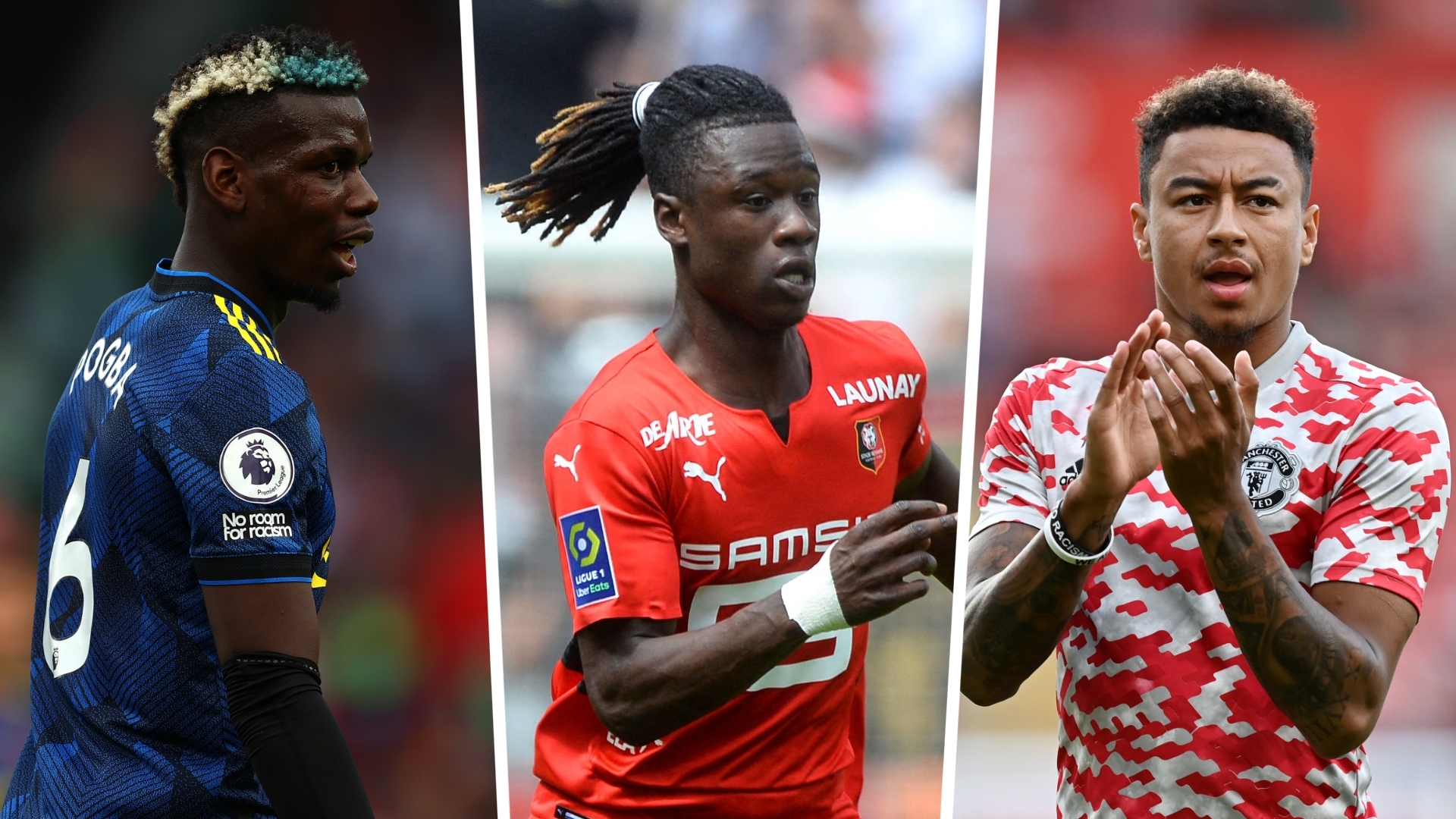 There will have to be outgoings before any new players are signed by the Red Devils, despite there being holes to fill in Ole Gunnar Solskjaer's squad

With Jadon Sancho and Raphael Varane confirmed as Manchester United players earlier this month, talk has now turned to whether anymore new faces will arrive before the end of the transfer window.

The acquisition of two high-profile players in Varane and Sancho was signed off quite early in the window, and there was a sense of accomplishment around Old Trafford both with the business done and how quickly the deals were agreed.

After those arrivals, however, any more new signings will be dependent on money raised from outgoings.

United, though, have not sold any first-team players this summer.

The overall performance in the 1-1 Premier League draw against Southampton on Sunday showed the need for a defensive midfielder and there has also been interest in signing a back-up right-back to increase competition for Aaron Wan-Bissaka.

Kieran Trippier has been a long-term target, but the club are not prepared to pay the £30 million ($41m) fee Atletico Madrid are seeking. Unless a compromise can be reached, a deal before the close of the window next week seems unlikely.

The club also remain interested in 18-year-old Rennes midfielder Eduardo Camavinga, but the teenager prefers to stay in France or else a move to Spain. While a move to Old Trafford is not impossible, it does not seem likely before the transfer deadline on Tuesday.

In terms of outgoings, Andreas Pereira has joined Brazilian side Flamengo on loan for the rest of the season. It is understood they will pay a small loan fee of around £850,000 and 60 per cent of his wages, while there is an option to buy in the deal for £17m ($23m). Additionally, Axel Tuanzebe has joined Aston Villa on loan for the season.

Brandon Wiliams this week joined Norwich City on loan for the 2021-22 campaign. With the arrival of Alex Telles and the form of Luke Shaw, the 20-year-old has struggled for game time and a move to Carrow Road will help him to test his credentials at Premier League level on a more regular basis.

There has been interest in right-back Diogo Dalot and, while it is understood he has not had the plan for his future confirmed by manager Ole Gunnar Solskjaer, he is expected to stay at the club this term.

Solskjaer is also fed up of answering questions about Paul Pogba's future as he has to recycle the same answer twice a week for the press.

The club are keen to keep the World Cup winner and there has been no formal offer for the midfielder from elsewhere this summer. His attitude both in training and in games has been praised and he is enjoying a great start to the season.

Paris Saint-Germain are interested in the France international, but their acquisition of Lionel Messi all but ended any hopes Pogba had of making a move there this summer.

While United are keen to get Pogba to sign a new deal, with just one year left on his current contract, if the right offer came in they would be open to sell. However, they would not be willing to let him leave on a cut-price deal even though he only has a year left to run.

Solskjaer has spoken all summer about how he wants to keep Jesse Lingard and insists that the England international is part of his plans. West Ham are interested in a player who impressed on loan at the London Stadium last season, but it is understood there has been no formal bid from David Moyes’ side.

United value Lingard at £25m ($34m) and, unless a club come in with the right offer, he is expected to stay put.