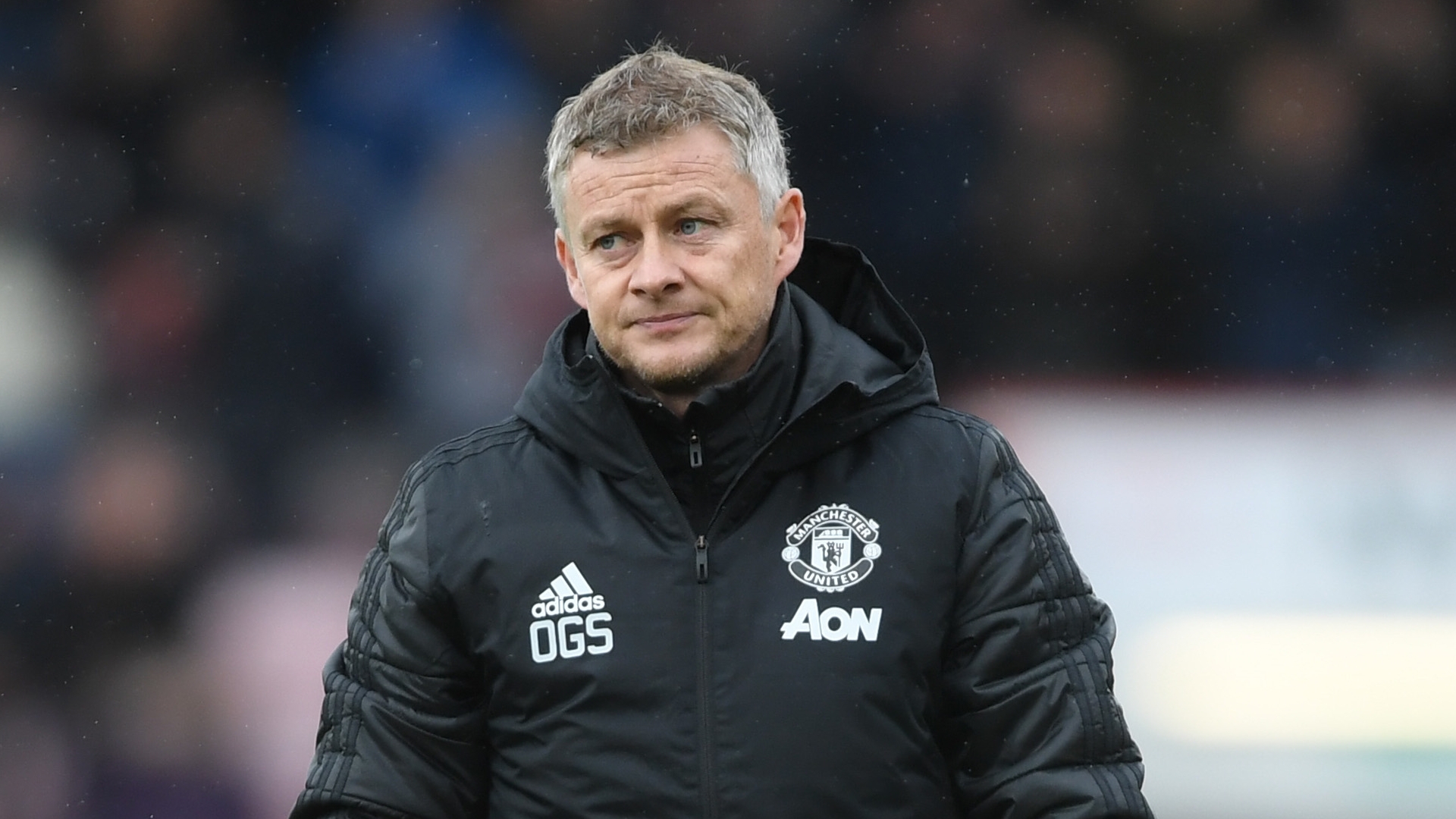 Ole Gunnar Solskjaer is seeking to restructure the physiotherapy department at Manchester United, with appointments expected to be made soon.

Goal has learned that United will bring in a new head physio, a role currently occupied by Richard Merron. The potential new recruit has been identified as Celtic’s Tim Williamson, the Scottish club’s head of physiotherapy, with United having recently been interviewing a substantial number of candidates for the role.

Further appointments are expected, with an as-yet unnamed assistant to Williamson anticipated to arrive from Championship side Leeds United while more positions could be added.

Changes to the set-up come amid concerns from Solskjaer, who believes that the club's players are struggling to match their rivals’ stamina levels.

United have failed to hold onto leads in games against Rochdale, Southampton, Arsenal, Liverpool, and Wolves, and could not hold onto a point in their attempted comeback at home to Crystal Palace.

Sunday's 3-3 draw at Sheffield United also saw the Red Devils lose two points, as Oli McBurnie's stoppage-time equaliser cancelled out United's comeback from 2-0 down to go 3-2 up late on.

Additionally, Solskjaer has seen a number of players struggle with injuries throughout his tenure.

Paul Pogba is not yet ready to return from an ankle injury and may not feature for the side again until December.

The France international managed only a brief return to action from his injury, playing against Rochdale in the Carabao Cup third round win and then in the Premier League draw against Arsenal, before suffering a relapse. However, he has since been pictured in action in the United States, playing basketball with Miami Heat player Jimmy Butler.

Anthony Martial also missed a significant period of the season, and his recent return to action has coincided with United's improvement in form.

Axel Tuanzebe, meanwhile, emerged as a challenger to Ashley Young and Luke Shaw at left-back before suffering an injury in the warm-up to the Premier League game against Liverpool. He is now again available for selection. Shaw, too, is back in training with the first team, alongside Nemanja Matic.

Both the defender and the Serbian midfielder may still find their chances to play limited, but Matic could be called into action as Scott McTominay continues his recovery after suffering an injury against Brighton before the international break.