Manchester United are continuing negotiations with Shanghai Shenhua over a loan extension for Odion Ighalo, with Goal learning that there is hope a deal can be agreed to keep him at Old Trafford until January 2021.

Former Nigeria international Ighalo arrived at United on loan on the final day of the January transfer window in a deal that would keep him at the club until May 31, when the season would have ordinarily come to an end.

The Covid-19 pandemic and subsequent postponement of football has seen clubs agree to temporarily extend the deals of out-of-contract players so as to allow them to play out the season.

United, however, have been locked in negotiations with Ighalo's parent club Shanghai Shenhua in a bid to extend his stay so, at the very least, he could see out the campaign upon its resumption on June 17.

Chinese Super League outfit Shenhua were keen to bring the striker back to prepare for the re-start of football in China, but a breakthrough in negotiations in the past week has given Ighalo hope of remaining in Manchester.

With his current deal set to expire on Sunday, it is understood that there is growing confidence a last-minute deal can be agreed to keep the 30-year-old at United until January. Negotiations are now centred around an extension until the new year, rather than just until the end of the current campaign.

United have already had to pay Shenhua a loan fee for the original deal, and the Chinese side would expect another instalment for the extended stay.

While sources say there is hope and confidence a deal can be found between all parties, the extension has yet to be fully agreed upon as the deadline ticks closer. 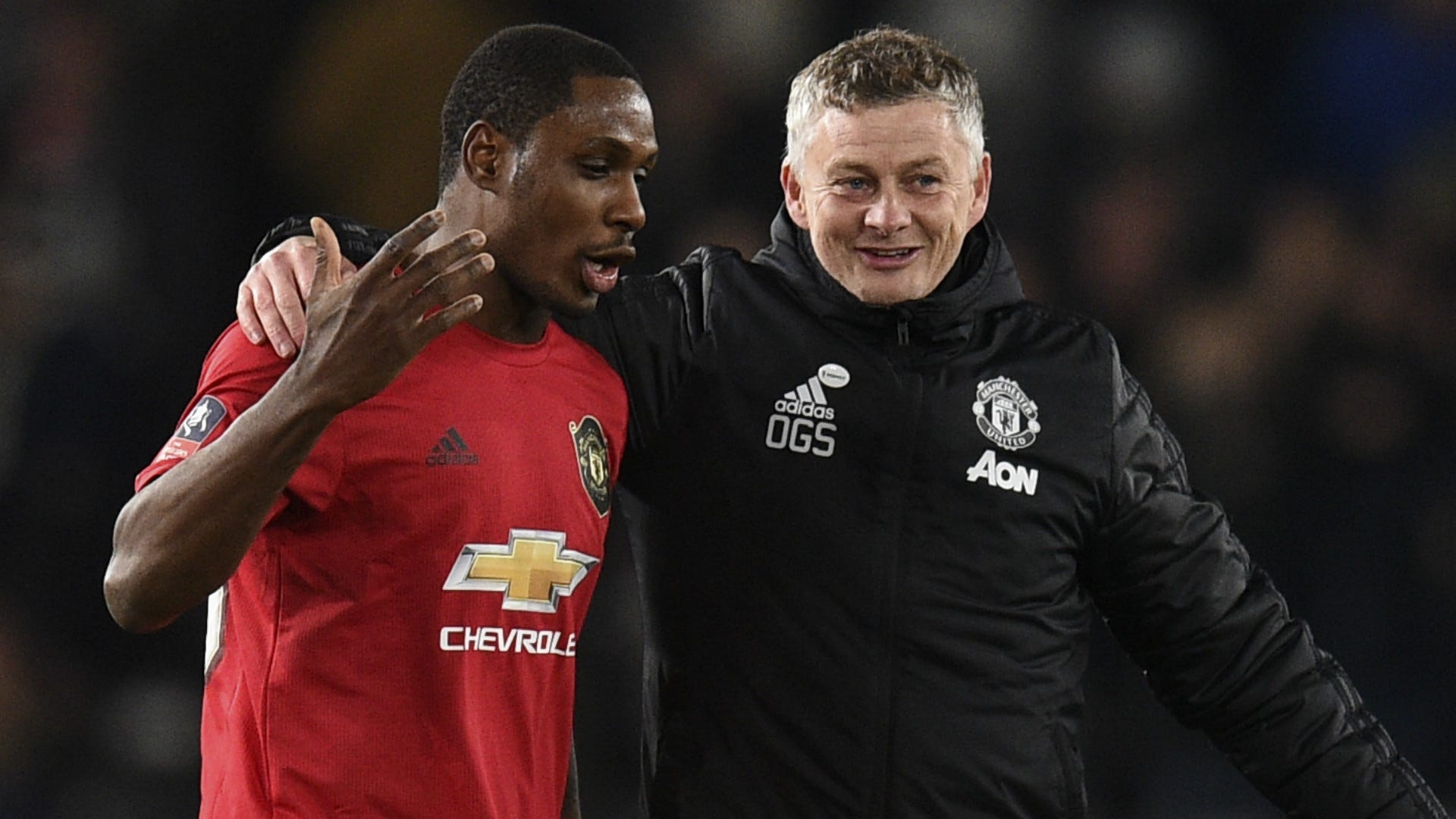 However, it was deemed a sensible move as a temporary solution to alleviate injury problems after Marcus Rashford was sidelined with a back injury.

Ighalo has in turn impressed for the club he supported as a child, scoring four goals in his three starts for the Red Devils.

And while Solskjaer is keen to bolster his attacking options in the upcoming transfer window, it is understood that a permanent deal for Ighalo is not being considered as the club explore other alternatives such as Timo Werner of RB Leipzig and Moussa Dembele of Lyon.