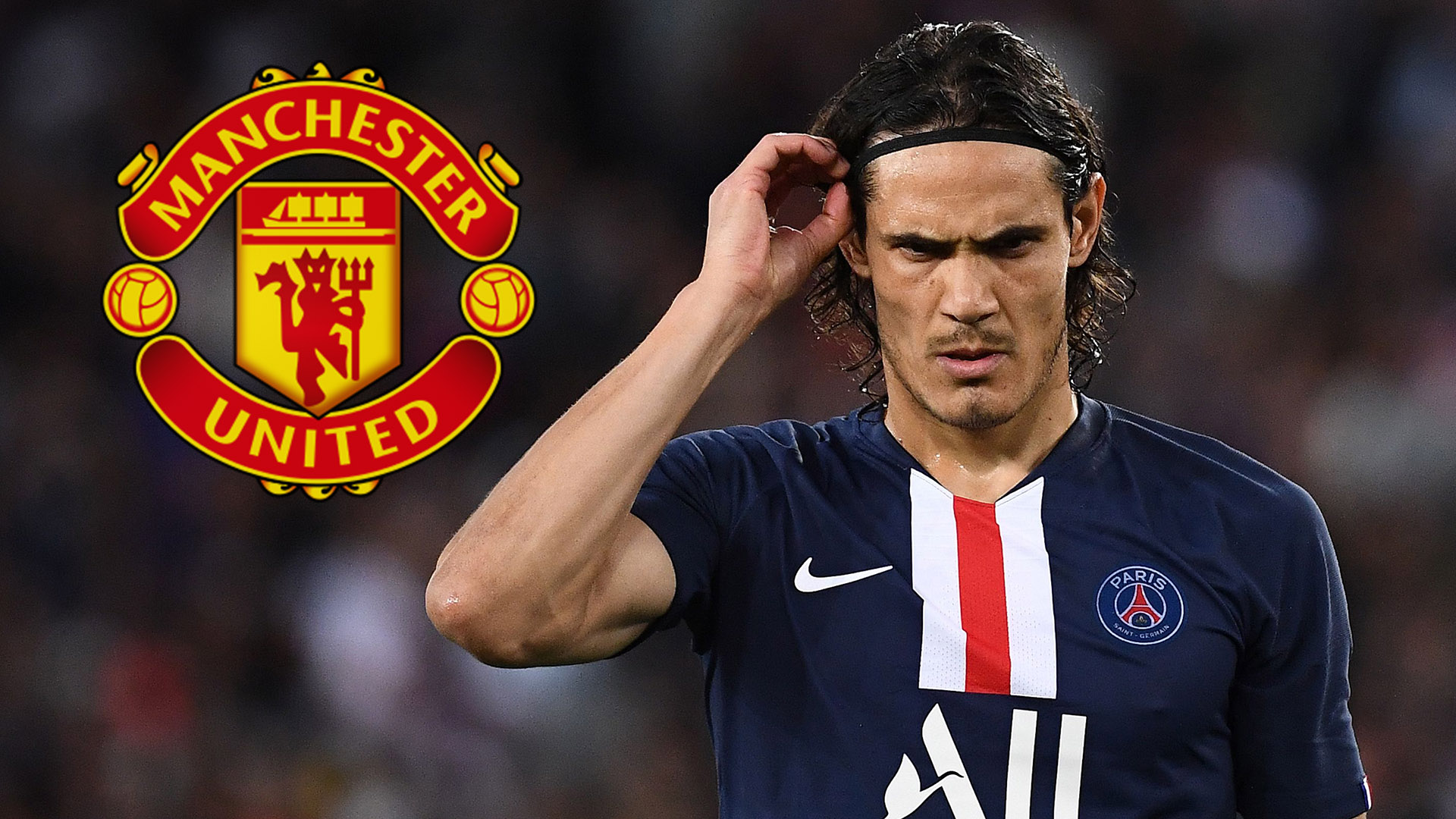 Manchester United should try to sign Edinson Cavani from Paris Saint Germain, according to Louis Saha, who thinks the experienced forward would challenge Anthony Martial and Marcus Rashford to improve.

Ole Gunnar Solskjaer opted to allow attacking duo Romelu Lukaku and Alexis Sanchez to join Inter during the summer, which has left him short of options in attack in the 2019-20 season.

Martial has been promoted into a first-choice central striker role, with Marcus Rashford providing support from the left and 18-year-old Mason Greenwood stepping into the senior fold to serve as a back-up.

Rashford has been forced to shoulder United's main goalscoring burden this season, amid a number of niggling injury concerns for Martial - who is once again a doubt for their next Premier League outing at Manchester City on Sunday.

Despite the fact that Rashford has hit a credible nine goals in 15 appearances, the Red Devils find themselves in sixth in the top-flight standings, some 22 points behind runaway leaders Liverpool already.

It has been suggested that Solskjaer will look to bring in an extra forward in January, with Saha of the opinion that Cavani would be a "great signing" for his former club.

"Manchester United are the Premier League team that need to strengthen the most in January and they should look at signing Edinson Cavani from PSG," Saha told Bwin.

"They need to bring in players to challenge the existing players and create competition; Cavani would push Rashford and Martial and make them even better.

"Sir Alex [Ferguson] didn’t like signing players in the January transfer window but times are different now; United need to strengthen sooner rather than later.

"I would love to see Cavani join the Premier League; he would be a great signing for Manchester United."

United are interested in signing Borussia Dortmund star Jadon Sancho although they face competition from Chelsea, with Goal having revealed that the Blues are ready to break their transfer record for the winger.

But Saha hopes he ultimately decides to move to Old Trafford in the future, while also expressing his belief that Barcelona defender Samuel Umtiti would be a good signing for the club.

"I’d also love to see Dortmund’s Jadon Sancho or Barcelona’s Samuel Umtiti; they would both fit right into the Premier League," The ex-United striker said.

Solskjaer's men will look to close the eight-point gap between themselves and fourth-placed Chelsea by securing a derby win over City at the Etihad Stadium on Saturday, before focus switches back to the Europa League.

United host AZ Alkmaar in their final Group L fixture on December 12, where they will be aiming to secure top spot having already booked a place in the knockout stages.