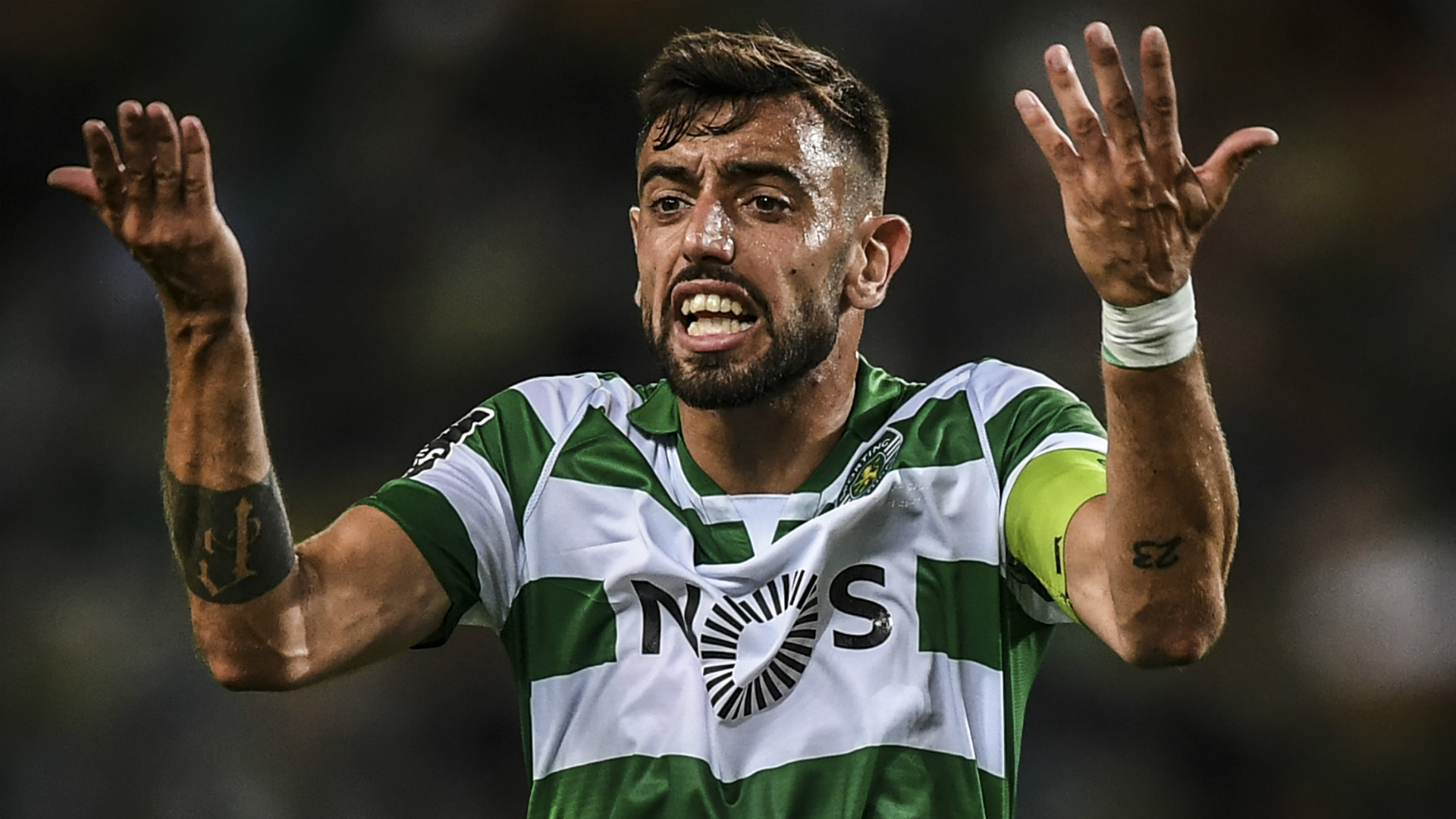 The Portugal international was heavily linked with the Red Devils and Blancos over the summer, but is happy where he is approaching another window

Bruno Fernandes has been heavily linked with big-money moves to the likes of Manchester United and Real Madrid, but the highly-rated midfielder says he “feels the love” at Sporting.

Transfer talk over the summer suggested that the Portugal international was destined to leave his homeland.

The window was, however, to slam shut with no deal done for a man who is said to have a £31 million ($40m) release clause in the contract he penned back in 2018.

Triggering that clause would be no problem for the leading sides said to have Fernandes in their sights, with another market about to swing open its doors in January.

Further speculation regarding a talented 25-year-old is to be expected, even if he is turning a deaf ear to it.

For Fernandes, he is already in the best possible place for this stage of his career.

Quizzed again about his future while on international duty with his country, a player who has also sparked talk of interest from Tottenham said: "I'm not worried at all [about transfer rumours].

"Since 2016, there's been talk about my possible departure.

"I'm well, doing my job and doing the best I can. I have dreams to fulfil but I have no need to force my departure.

"I feel the love here and if I have to leave, I hope I leave good memories."

Fernandes has recorded another nine goals in 15 appearances for Sporting this season.

His value to the cause is clear for all to see, but the Lisbon-based giants are sat 10 points adrift of Benfica in the Portuguese top flight.

They will be reluctant to part with a prized asset in the middle of a campaign that has left them with much work to do, but their hand may be forced.

Bids well above the release mark for Fernandes have been mooted in the past, with Sporting president Frederico Varandas claiming over the summer that he would not sell for €62 million (£56m/$70m).

“If Bruno Fernandes leaves, players with quality will come. But if Bruno leaves.”