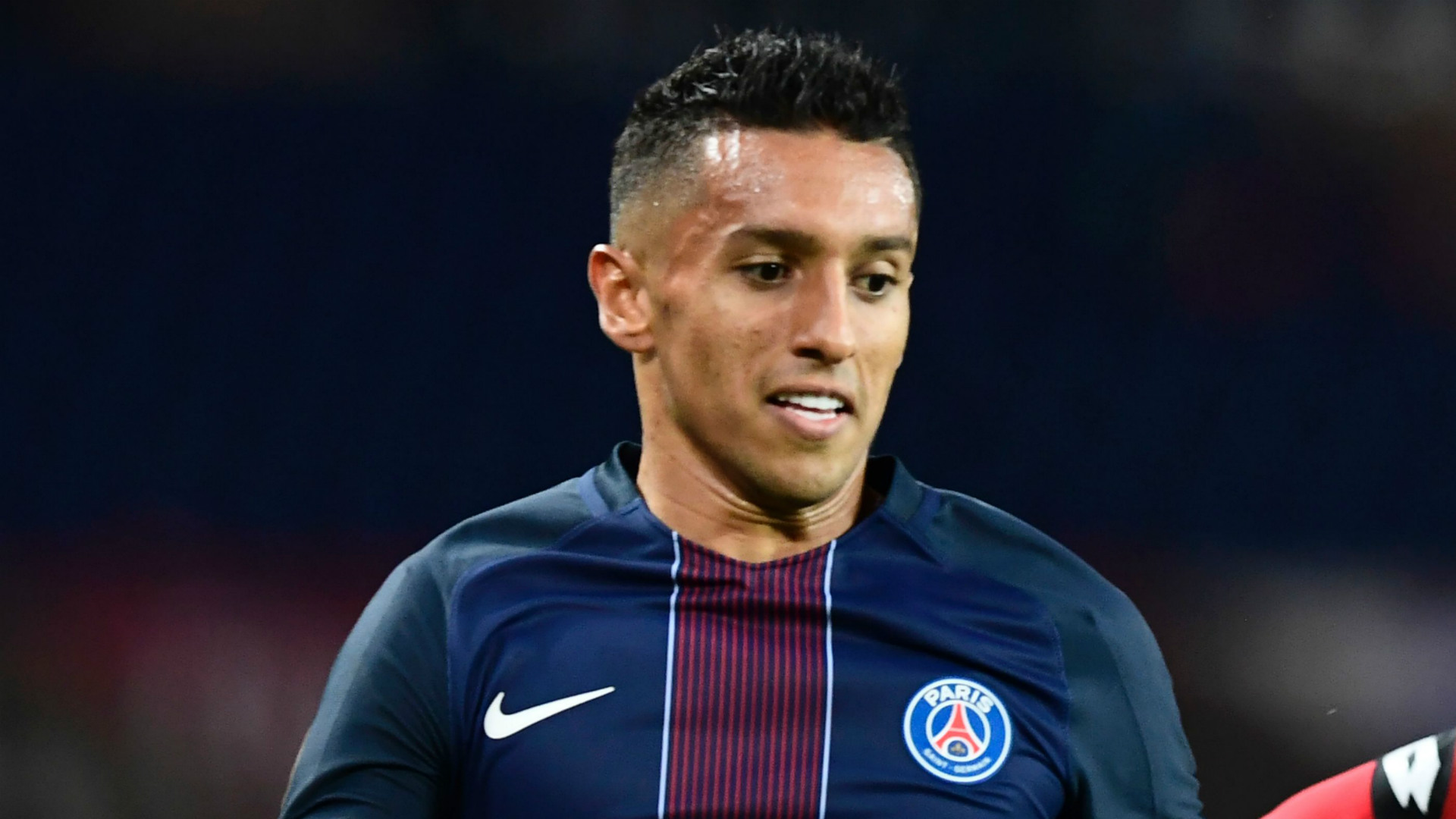 Manchester United are ready to splash out €70 million to sign PSG centre-back Marquinhos as they look to bolster their defence ahead of the 2017-18 campaign.

Ligue 1 champions PSG are, however, reluctant to sell one of their key players and Goal understands they will not consider a sale in the summer, even for a bid of €100m.

Jose Mourinho's side would be willing to offer €10m per year in wages to attract one of the top young defensive players in Europe as they look to build a team capable of winning the Premier League title.

Doubts remain over Chris Smalling and Phil Jones, who have both struggled with injuries since Mourinho's arrival, while Daley Blind is likely to be moved on in the summer window.

Marcos Rojo and Eric Bailly have performed impressively in recent weeks as United deal with something of a defensive injury crisis and Marquinhos's potential addition would add depth and quality at centre-back.

Goal understands that no official bid has yet been made and PSG will resist any attempt by the Red Devils to sign the Brazil international, who they signed from Roma back in 2013.

Indeed, Unai Emery's side will open contract negotiations with Marquinhos in the summer as a priority, as the club look to keep hold of one of their star names.

Nevertheless, United retain a big interest in Marquinhos, with the player's wage demands potentially a stumbling block for PSG, who are currently unwilling to meet his demands.

The 22-year-old's demands would make him one of the top earners at Parc des Princes and, despite contract negotiations having broken down last summer, he still has two years remaining on his current deal.

His father, however, maintains that a renewal with PSG is not solely to do with money. Marcos Barros told Goal: "It's not just a matter of money. It's a matter of how he can be one of the best players in the team.

"PSG needs to show him that he is one of the most important players in the team."

The defender, who has 17 caps for Brazil, remains happy in Paris, where he has won three successive Ligue 1 titles, and outlined his intention to stay put back in March.

Along with Adrien Rabiot and Marco Verratti, Marquinhos is seen as a key player for the club's future.