While discussions swirl around which big names might be moving to Old Trafford this summer, there are notable outgoings in the pipeline for youngsters

Manchester United are preparing to send up to four Under-23  squad members out on loan before the start of the new season.

Midfielder James Garner has attracted the interest of Championship duo Swansea City and Sheffield Wednesday, with the 19-year-old having been given his first senior start against Partizan Belgrade in the Europa League in October.

He also came off the bench against Norwich City in the Premier League a few days after that game, with United manager Ole Gunnar Solskjaer giving him more minutes against Partizan, AZ and Astana in Europe as well as Colchester in the Carabao Cup.

However, with competition high in midfield, he hasn’t been able to retain his place in the squad following the arrival of Bruno Fernandes and with Paul Pogba and Scott McTominay having returned from injury.

Garner scored nine goals in 12 appearances for the U-23s last season and showed he is ready for a bigger challenge than Premier League Division Two.

Another player who United are keen to send out on loan is midfielder Dylan Levitt. He impressed on his first senior appearance against Astana in November and was a regular starter for the U-23s last season, aside from illness keeping him sidelined towards the end of 2019.

The 19-year-old was on the brink of making his Wales international debut before Covid-19 forced the suspension of all football. Like Garner, Levitt is another one who has been tipped for a bright future and he too looks ready to benefit from a season on loan in the Championship.

Matej Kovar is also in the loan category. The goalkeeper has travelled with the first team but has yet to make an appearance for Solskjaer’s side. He kept five clean sheets in 11 starts in the league last season and pulled off some impressive stops during United’s run in the EFL Trophy. 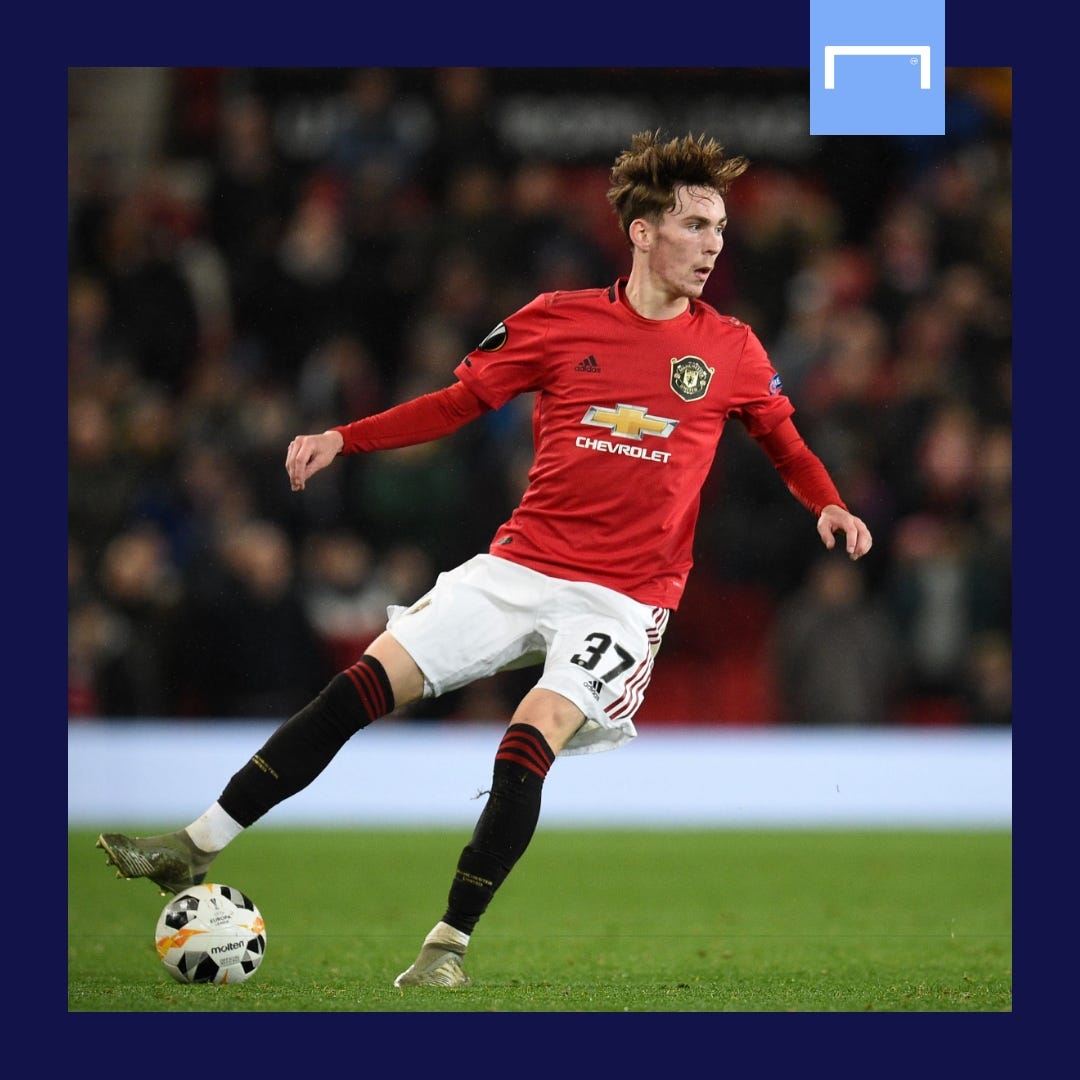 With so many ahead of him in the pecking order his pathway to the first team is blocked but he could benefit from the test of a higher-calibre league.

Solskjaer remains determined to stick with his No.1 David de Gea, with Sergio Romero having struggled for game time. Lee Grant is third choice and the return of Dean Henderson, who has been on loan at Sheffield United, has yet to be factored into the equation.

Ethan Laird, meanwhile, was given his debut in the Europa League against Astana in November and has caught the eye of more than just the United manager. The right-back’s performances, where he has shown he is just as effective pushing forward as he is defensively, saw a number of clubs enquire about his loan availability last year.

He has also been training with the first team but in all likelihood would struggle to force his way into Solskjaer’s squad for next season. The defender, who has just turned 18, suffered a knee injury last year, and it’s possible he could be given more time at Old Trafford to eradicate his injury issues before being sent out on loan.

Should he be allowed to leave on loan, however, it’s likely that he would become a regular starter at an EFL club.

Teden Mengi, meanwhile, is one who will remain at the club to further continue his development, with the 18-year-old having been training with the first team since football resumed following the coronavirus pandemic,

Talks over which players would be heading out took place during lockdown between U-23 coach Neil Wood, head of first-team development Nicky Butt and a number of first-team staff. Discussions were held on what would be the most suitable clubs, managers and leagues for potential loan candidates.