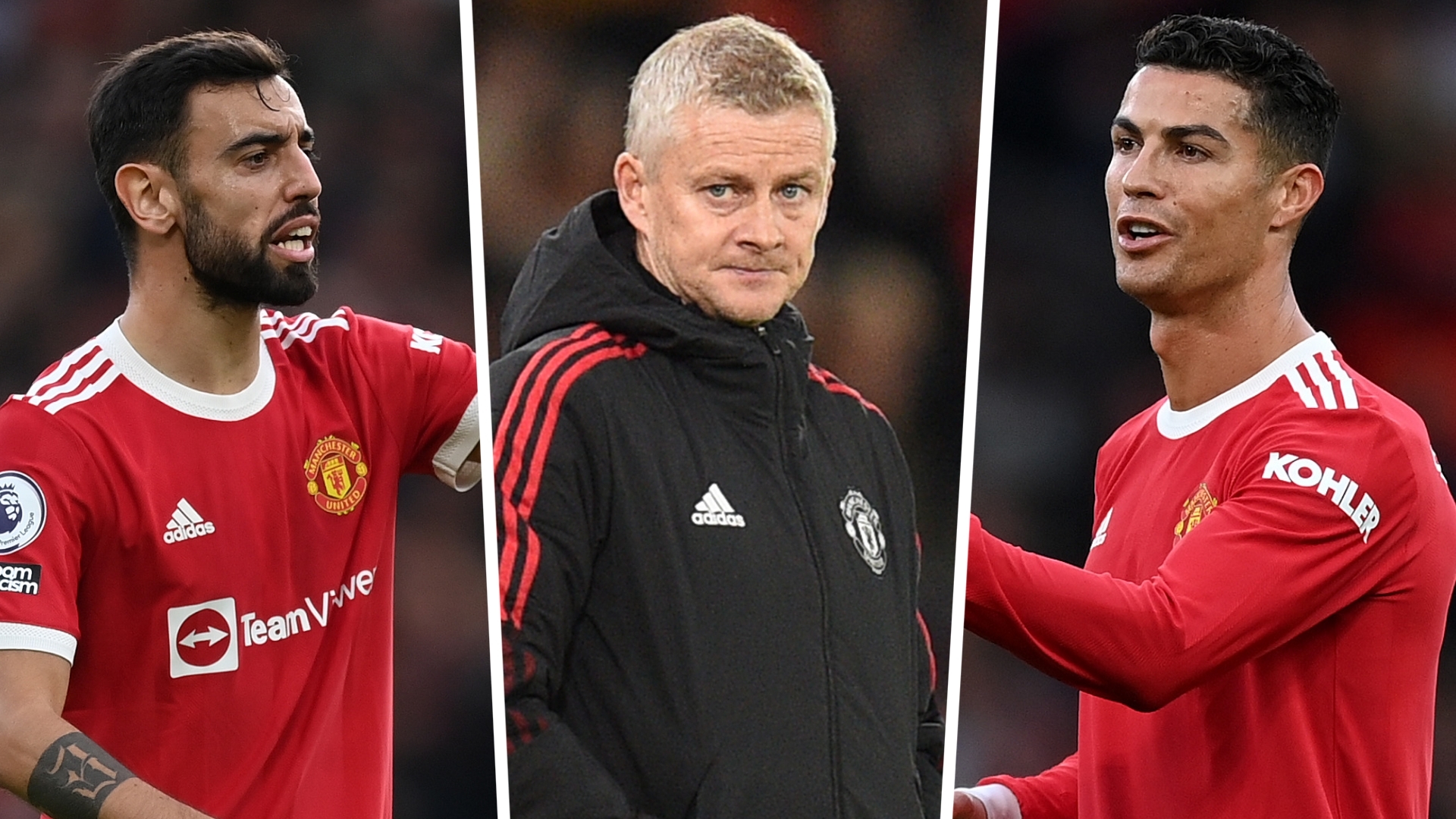 The pressure is mounting on the Red Devils manager after the dreadful 5-0 loss at Old Trafford to their rivals, following a run of bad results

Some of the Manchester United players are losing faith with the club’s management and coaching staff as their run of poor results continues, Goal understands.

The 5-0 hammering from Liverpool on Sunday has piled even more pressure on Ole Gunnar Solskjaer with the team sitting seventh in the Premier League, eight points off the league leaders and with just one point from their last four league games.

Goal understands while Solskjaer remains well liked by the squad, a number of them are concerned the manager and his coaching staff do not have what it takes to get them out of this current slump and propel them up the table.

What is the current situation?

United have remained staunch in their defence of Solskjaer every time his position has been questioned over his near three-year tenure, but the pressure is mounting on the Norwegian as they continue with this poor run of results.

Sources said the dressing room was flat after the defeat to Leicester at King Power Stadium 10 days ago, and despite the comeback against Atalanta in midweek the belief among some of the players is beginning to dwindle.

Following the hammering at the hands of Jurgen Klopp’s side on Sunday, it is understood that lack of faith over Solskjaer’s tactical ability has increased.

After the defeat a number of players were left to explain the performance in post match media interviews and they all admitted the display was not acceptable.

Luke Shaw said : “Not good enough. I know of course this game is a team sport, a team game, but I think as individuals we need to be accountable of some of the performances today. That’s why I’m here now. I’m not hiding in there [the dressing room], not speaking.

“I come out, I say wasn’t good enough and I speak on behalf of myself, not the team. I’m accountable for my performance and it wasn’t good enough. Like I said, I’m not here to speak about the team. We know we can be better but for me also I need to be better than I was today. That’s why I come here now, not hide, speak to you, and tell it how it is.”

Antonio Conte would be interested in the manager’s role should it become available, but Goal understands no approach has been made for the former Chelsea boss who is a free agent.

Solskjaer said on Sunday the defeat was one of his "darkest days" but vowed to look forward and carry on as they prepare to face Tottenham on Saturday.

He is looking for a reaction from his players as they travel to White Hart Lane before a Champions League clash away to Atalanta and a crunch tie against Manchester City before the next international break.