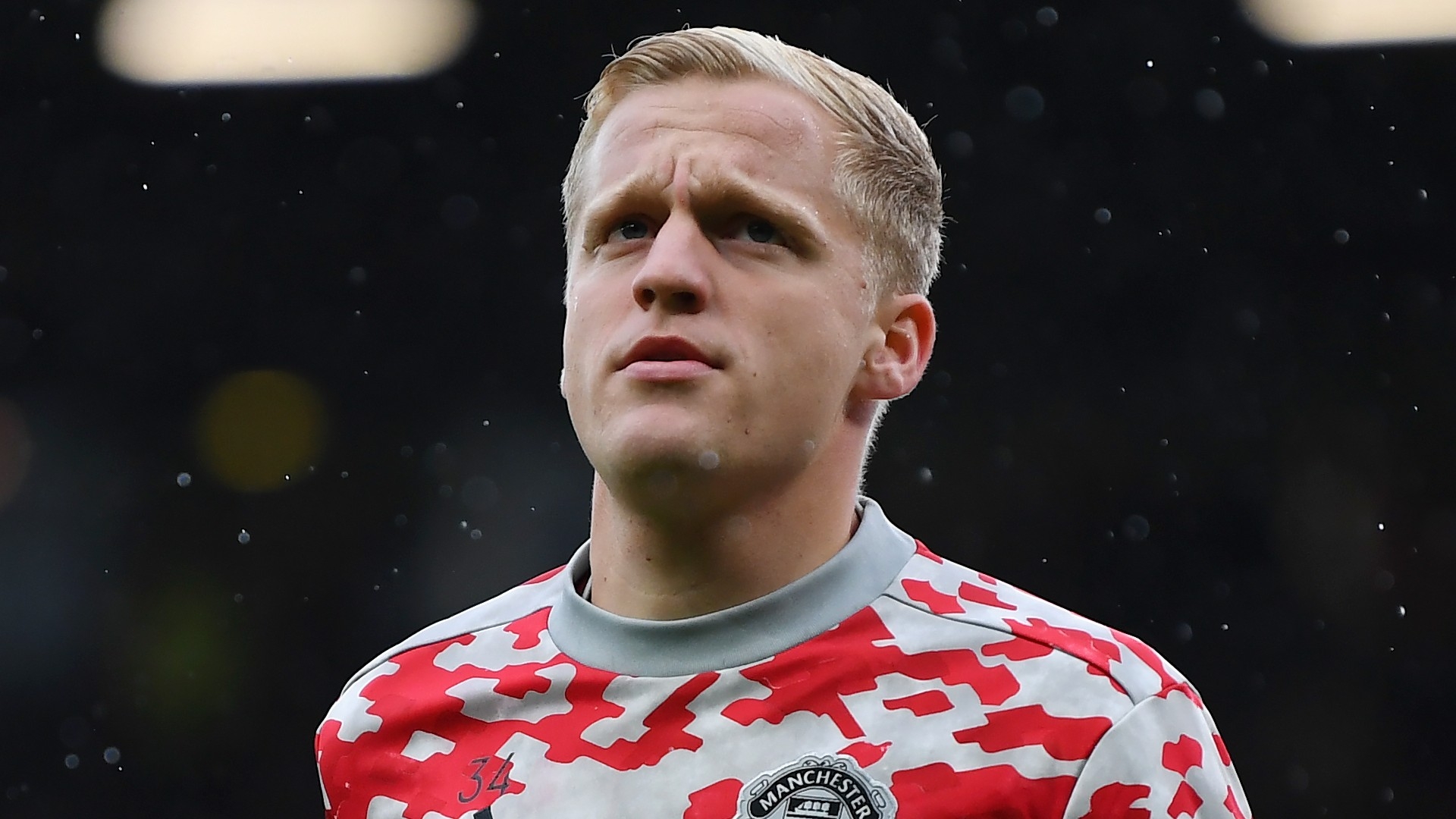 Marcel Brands, director of football at Everton, has confirmed that the Toffees made efforts to prise Donny van de Beek away from Manchester United over the summer and may reassess that situation in January.

Rafa Benitez had been hoping to offer the 24-year-old Dutchman a clean slate during the last transfer window, but efforts to do a deal with North West rivals proved problematic.

Brands has told NOS of Everton’s failed bid to land Van de Beek: “We had him on our list.

“At the beginning of the transfer window, we enquired at United, then it was impossible.

“At the end of the window, I received a call from Guido Albers, his agent, that he might be rented out after all. But at the last minute it was cancelled. Stopped again.”

Will Everton make another move?

While the Toffees were unable to do a deal before the last deadline passed, there may be an opportunity to rekindle interest during the winter.

Brands is ruling nothing out, saying when quizzed on whether another move will be made: “You always depend on whether a club wants to cooperate. And it is early October, so much can still happen with injuries. United are playing on various fronts, it’s hard to say now.

“It is of course a pity for Donny. He is a very good player, no doubt about it.

“Such a boy wants to play and wants to return to the Dutch national team. But you know that at such a club the pressure is great and the competition is huge.

“When you see what United had sitting on the bench [against Everton at the weekend]: Cristiano Ronaldo, Jadon Sancho, Paul Pogba…”

The Toffees played out a 1-1 draw with United in their last Premier League outing, with Andros Townsend cancelling out Anthony Martial’s opener before performing Ronaldo’s famous goal celebration in front of a packed Old Trafford.