‘Man Utd not right for Bale, but Spurs would be’ – Crouch calls for end to 'ridiculous' situation at Real Madrid 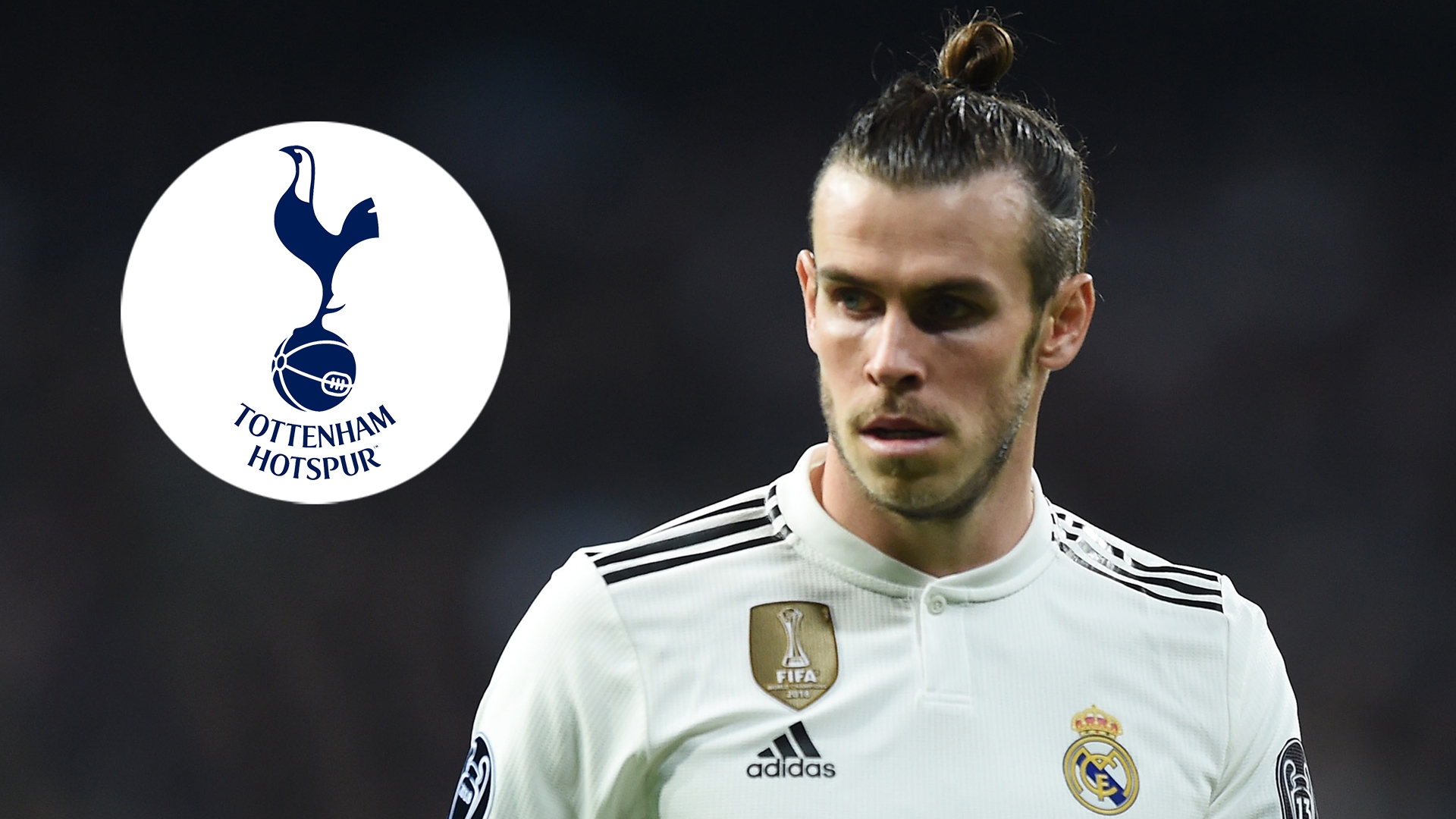 Manchester United are considered to be the wrong fit for Gareth Bale, but Peter Crouch believes “one of the most exciting players in the world” would be given the appreciation back at Tottenham that he is currently lacking at Real Madrid.

The 2018-19 campaign has been another testing one for a Wales international forward who has failed to fill the void created by Cristiano Ronaldo’s departure from the Santiago Bernabeu.

A disgruntled fan base have sought to make Bale a scapegoat for Madrid’s struggles at times, while the return of Zinedine Zidane to the managerial hot-seat has seen the 29-year-old slip completely out of favour.

A summer switch is now being mooted, despite an apparent desire to stay put and silence his critics, and a return to the Premier League is considered to be a likely option if the exit doors do swing open in the next transfer window.

Crouch, who played alongside Bale at Spurs between 2009 and 2011, believes a world-class talent deserves better than he is getting at Real and should be looking to retrace his steps to north London if talk of a possible loan deal is to be believed.

“Gareth Bale's position at Real Madrid continues to confuse me and the misuse of such a talented player is ridiculous,” Crouch told the Daily Mail.

“We share the same agent and, as far as I know, he is determined to stick it out in Spain.

“He is happy living there and wants to force his way back into the team, regardless of the speculation that continues to follow him.

“But if he is not going to be used regularly next season, I would love to see him return to Spurs.

“I saw reports earlier this week of him going back to the club on loan, with a £10million loan fee suggested. I know how Daniel Levy operates and that certainly wouldn't be the kind of deal he'd like to do!

“It would make a lot of sense, however. Could you imagine his searing pace alongside Harry Kane? I think it would pay a lot of dividends.

“He keeps being linked to Manchester United, but I just don't see that club suiting him at the minute.

“When Gareth is fit and healthy, he is one of the most exciting players in the world.

“I hate seeing him sitting on the bench, without being appreciated. I'd love to see him back here reminding everyone just how good he is.”

Bale has passed the 100-goal mark for Madrid this season, while taking in 42 appearances across all competitions, but has not figured at all since April 28 and has just one more potential outing to take in against Real Betis on Sunday as the Liga campaign comes to a close.