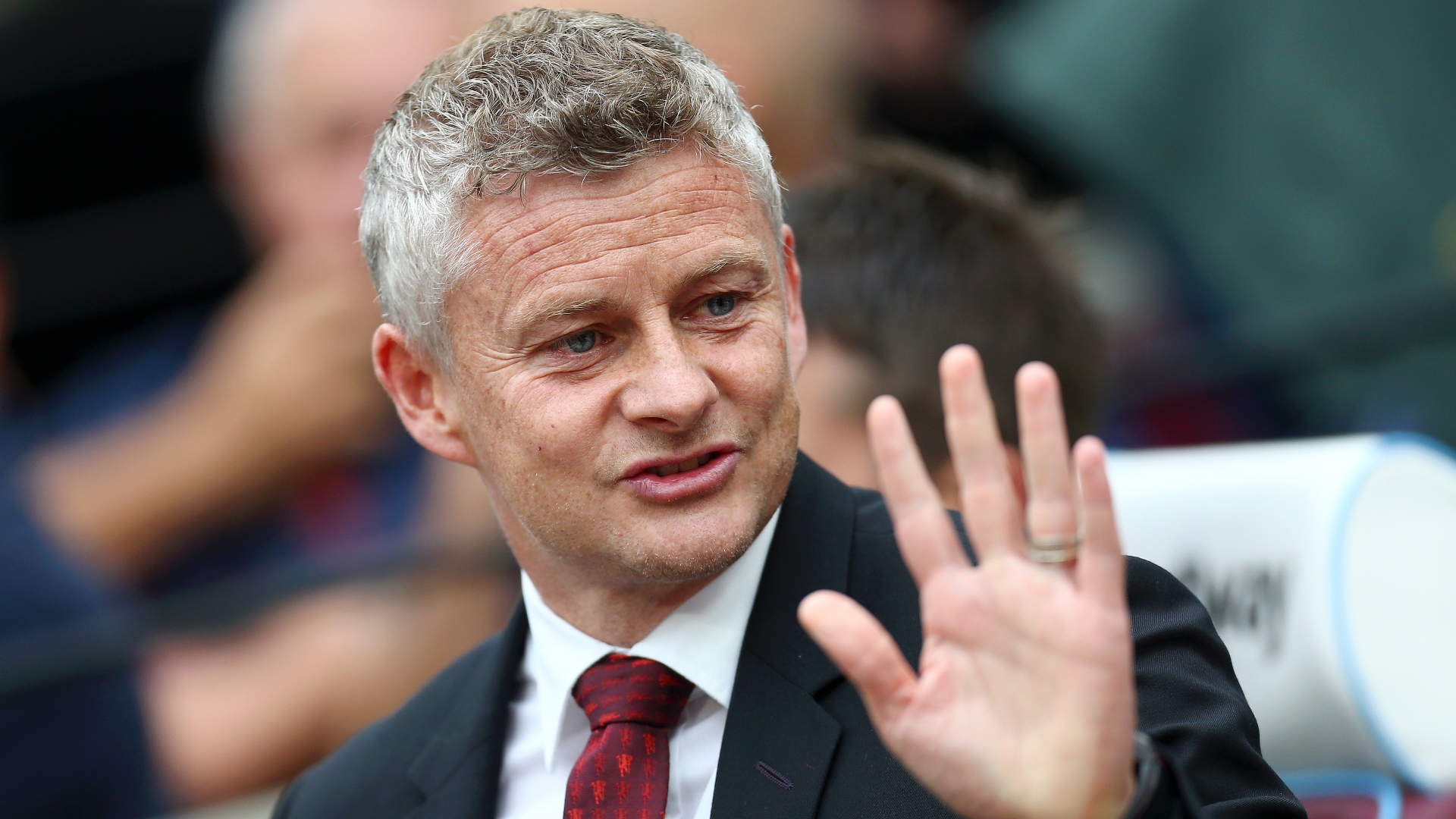 The Red Devils legend admits an underperforming squad at Old Trafford is still short on quality and numbers, with further additions required

Ole Gunnar Solskjaer was given funds during the summer window, having made no additions to his squad as an interim coach in January.

Harry Maguire was made the most expensive defender in world football as he was lured away from Leicester for £80 million ($100m), while Daniel James and Aaron Wan-Bissaka were also acquired.

The new boys have made a positive impact, but struggles for consistency as a collective have ensured that United remain a work in progress.

“He [Solskjaer] has bought in three players but he probably needs seven or eight.

“But you can’t do that over one transfer window, so you have to be patient because it will be slow.

“The culture has changed and what he is trying to do was much needed. He needs time.”

Giggs is currently watching on from afar as his former club seek a spark in 2019-20.

It has been suggested that United may struggle to force their way into the Premier League’s top four this season, with fears raised regarding their top-six chances and European qualification.

There may come a point at some stage in the future that the Red Devils turn to Giggs for inspiration.

He has previously spent time working as an assistant to Louis van Gaal, but is now filling a top job of his own with the Wales national side.

Giggs is almost halfway through his four-year contract and is not ruling out a move into club management when the time comes to take on a new challenge.

He is, however, aware of the pressure and expectation which now accompanies every coaching post in the modern era – particularly those at leading sides such as United.

The 45-year-old added: “It’s difficult and it’s going to get even more difficult because of the pressure you are under from owners, fans, the media.

“But you know what you are getting yourself into.”

Giggs will be keeping a close eye on United, with James part of his latest Wales squad, when they take in a final fixture before the next international break away at Newcastle on Sunday.