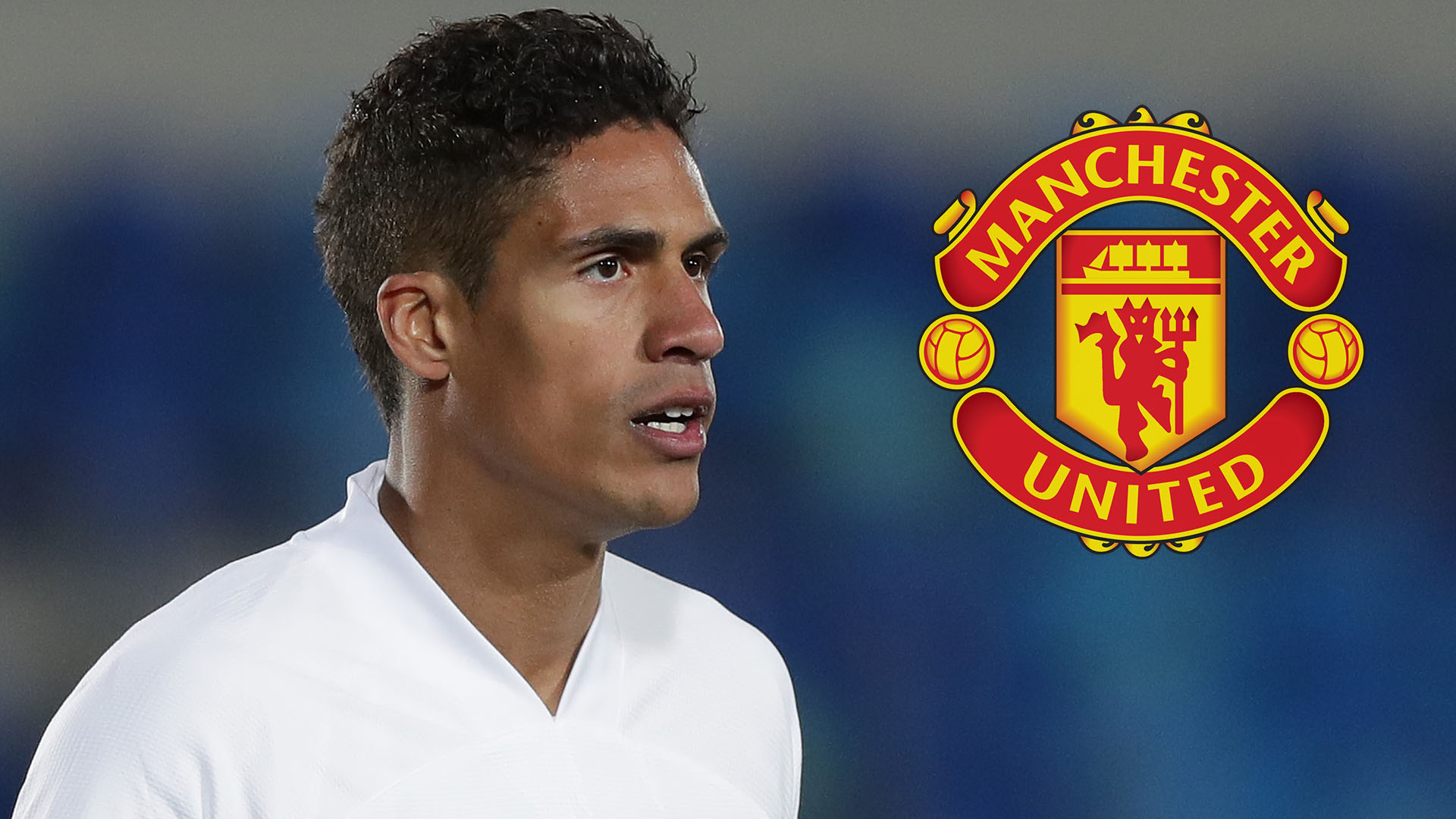 In recent hours, negotiations have sped up for the World Cup-winning defender, who appears Old Trafford bound

Manchester United are closing in on an agreement to sign Real Madrid defender Raphael Varane, Goal can confirm.

Varane has been one of Man Utd’s top summer transfer priorities since they completed a deal to sign Jadon Sancho from Borussia Dortmund.

There has been significant progress towards Man Utd and Real Madrid agreeing terms over recent hours and it is hoped that the negotiations will continue to develop over the course of the next week.

Previously, there was a sense that both clubs were playing a game of chess. United wanted to use their advantageous position in the deal – Varane only has a year left on his contract and wants to leave – to put pressure on Madrid, who are also struggling financially.

Nevertheless, the relationship between Real Madrid and Man Utd is very good and this has helped to smooth talks in recent times.

What is Real Madrid’s position?

Madrid, who saw club legend Sergio Ramos walk away for nothing to Paris Saint-Germain earlier this summer, made Varane a new contract offer prior to Euro 2020, but this was turned down by the defender, who did not even return to ask for more money. Instead, he was content to agree personal terms with Man Utd, with whom he is set to sign a five-year deal.

Indeed, Varane is keen to leave Madrid as a ‘gentleman’ out of respect for the club and president Florentino Perez. He has joined up with the team for pre-season as expected but did not travel to Glasgow on Sunday for a friendly with Rangers.

All the signs are pointing to a deal with Man Utd being concluded.