The Red Devils will make a move if a long-term target becomes available for the right price, while there could be plenty of departures at Old Trafford

It feels like we have blinked and the transfer window has opened again.

Just two months after the summer window closed amid a flurry of activity from Manchester United, here we are again talking about who could possibly be joining the club in January.

Ole Gunnar Solskjaer's men find themselves in a favourable position in the Premier League, with a nine-game unbeaten run having propelled them up to second place in the table, but they remain far from the finished article.

The Norwegian knows that his squad is not yet complete, meaning there will be more ins and outs over the next few windows.

But what can we expect this coming month?

In reality, it is likely to be a relatively quiet window for United. Historically, they like to get their business done during the summer and this season is no different.

“We remained committed to strengthening the squad, while being disciplined in our spending during the pandemic,” executive vice chairman Ed Woodward said in December. “We will continue to support Ole with a planned, long-term approach to recruitment, focused on the summer windows.”

That is not to say that signings are to be ruled out altogether.

Last January, for example, United picked up Bruno Fernandes and Odion Ighalo. However, Fernandes had long been a priority, while Ighalo was needed to provide cover up front, with Marcus Rashford out injured.

Solskjaer will continue to be backed in the transfer market, but it is understood moves will only be made for players next month if they are long-term targets who become available.

Centre-back and right wing remain the primary goals and, after failing to negotiate a deal for Jadon Sancho in the summer, the England international is still on the wishlist.

However, with Borussia Dortmund in transition and without a permanent coach at the moment, it seems unlikely the club are going to start negotiating transfers for their top players in January. 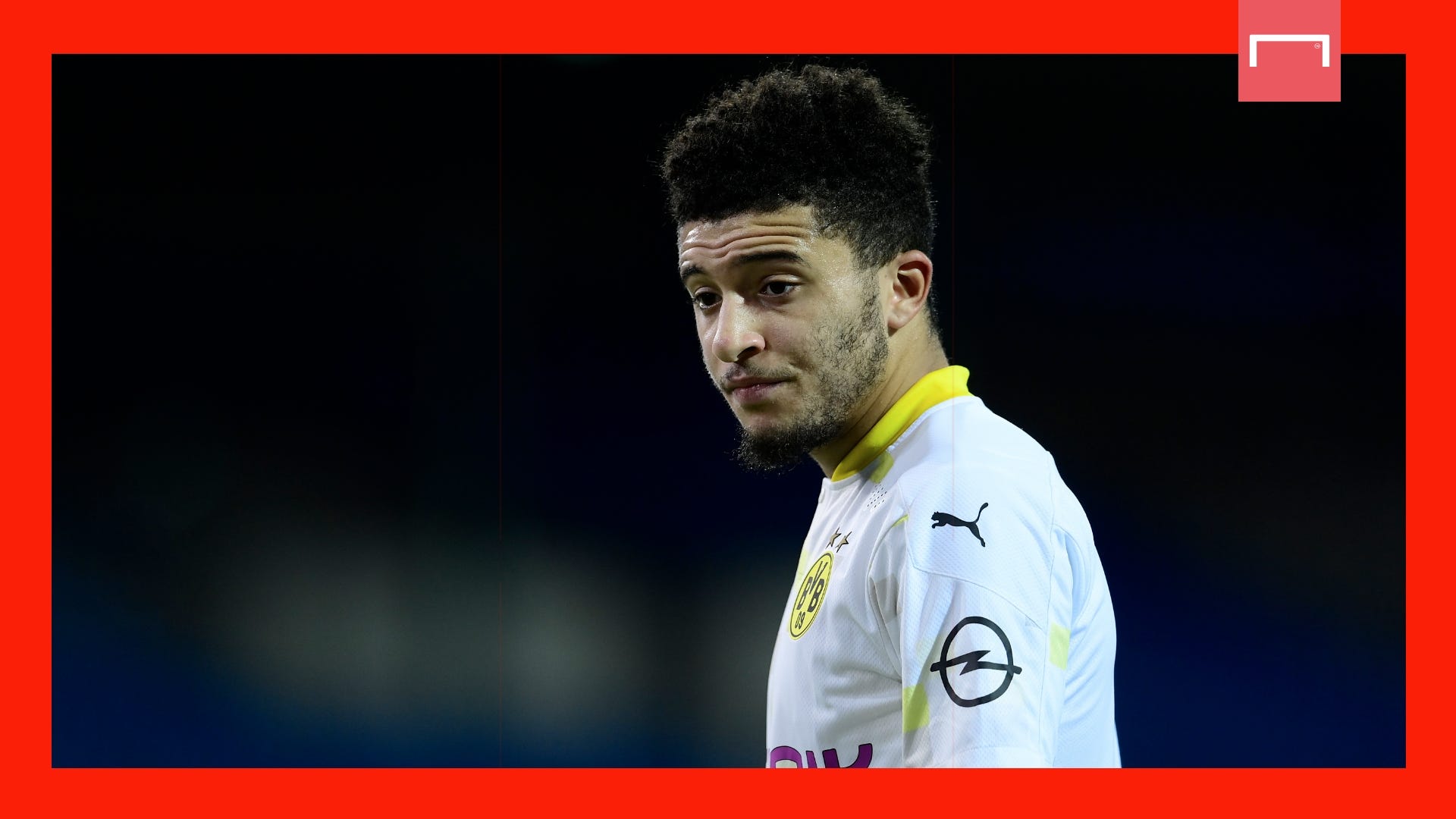 Still, a right-sided attacker should arrive next month. A deal was agreed with Atalanta for teenage star Amad Diallo during the summer and United are confident that the transfer will be concluded in the coming weeks.

Just like Facundo Pellistri, who joined in October, Diallo is a signing for the future, and the 18-year-old will likely play some games in Neil Wood’s Under-23s side to gain more experience before being thrown into Premier League action.

Another youngster on the list at Old Trafford is Ecuador international Moises Caicedo. It is understood that United are exploring a transfer for the 19-year-old Independiente del Valle midfielder although no deal has yet been agreed.

While the search for a centre-back is ongoing, Norwich full-back Max Aarons is also of interest and could provide cover for Aaron Wan-Bissaka.

RB Leipzig star Dayot Upamecano remains a target, but it is far more likely that United will wait until the summer before making their move.

Jesse Lingard has played just 99 minutes of football this season, with Solskjaer citing various reasons for the 28-year-old’s numerous absences.

However, the reality is that he has slipped down the pecking order at Old Trafford, and loan opportunities for the second half of the season are being investigated.

The club triggered a one-year extension in his contract, which now expires in 2022, to safeguard against him leaving on a free this summer.

Third-choice goalkeeper Sergio Romero and defender Marcos Rojo would also be keen on moves, given neither man has been included in a single first-team squad this season.

Phil Jones would also have been open to leaving in January, but the centre-back is still struggling with an injury and finding buyers in the current market could prove difficult. 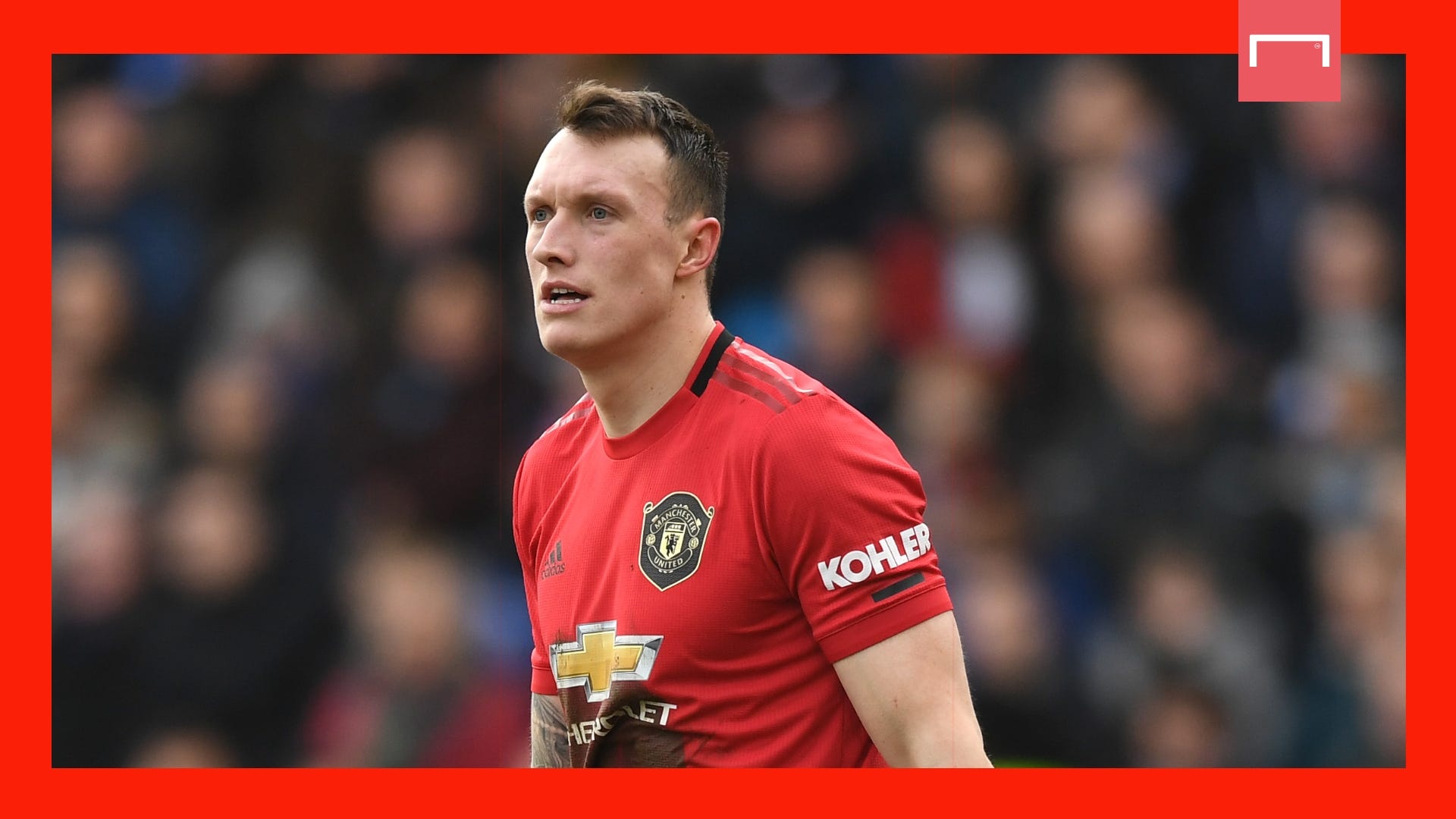 It is also worth noting that while United would be happy to sell all of the players listed above, they will not do any cut-price deals with interested parties. Players will only be allowed to leave for what the club deems a fair price.

Odion Ighalo, though, will depart for nothing when his contract expires at the end of January, having started just two games this season.

How Man Utd will line up after January 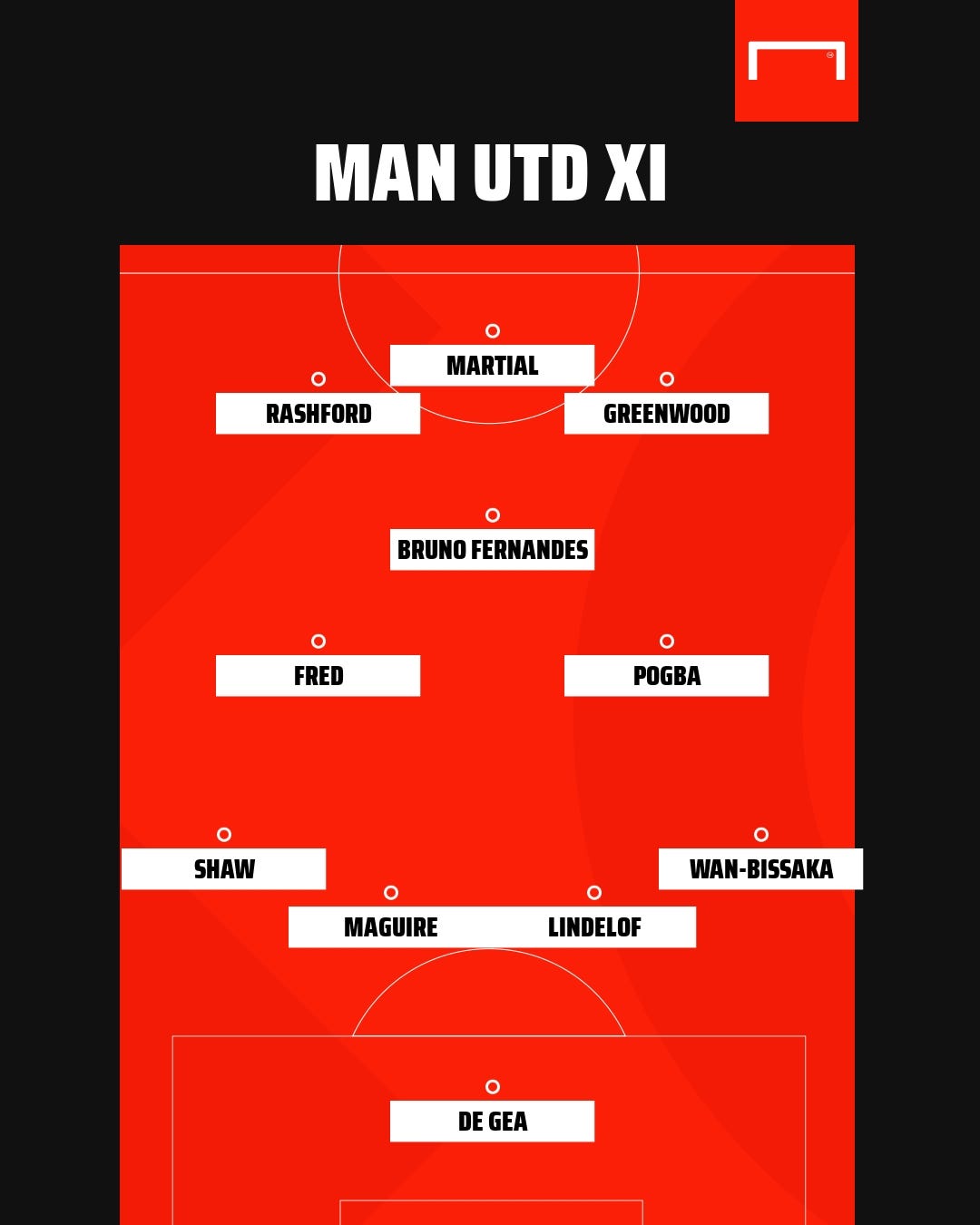 With a major signing unlikely, it is expected that Solskjaer’s favoured XI will remain unchanged even after the transfer window closes.

United will continue to play with a 4-2-3-1, with Paul Pogba battling the in-form Scott McTominay for a place in midfield alongside Fred, and Edinson Cavani competing with Anthony Martial for the right to lead the attack.