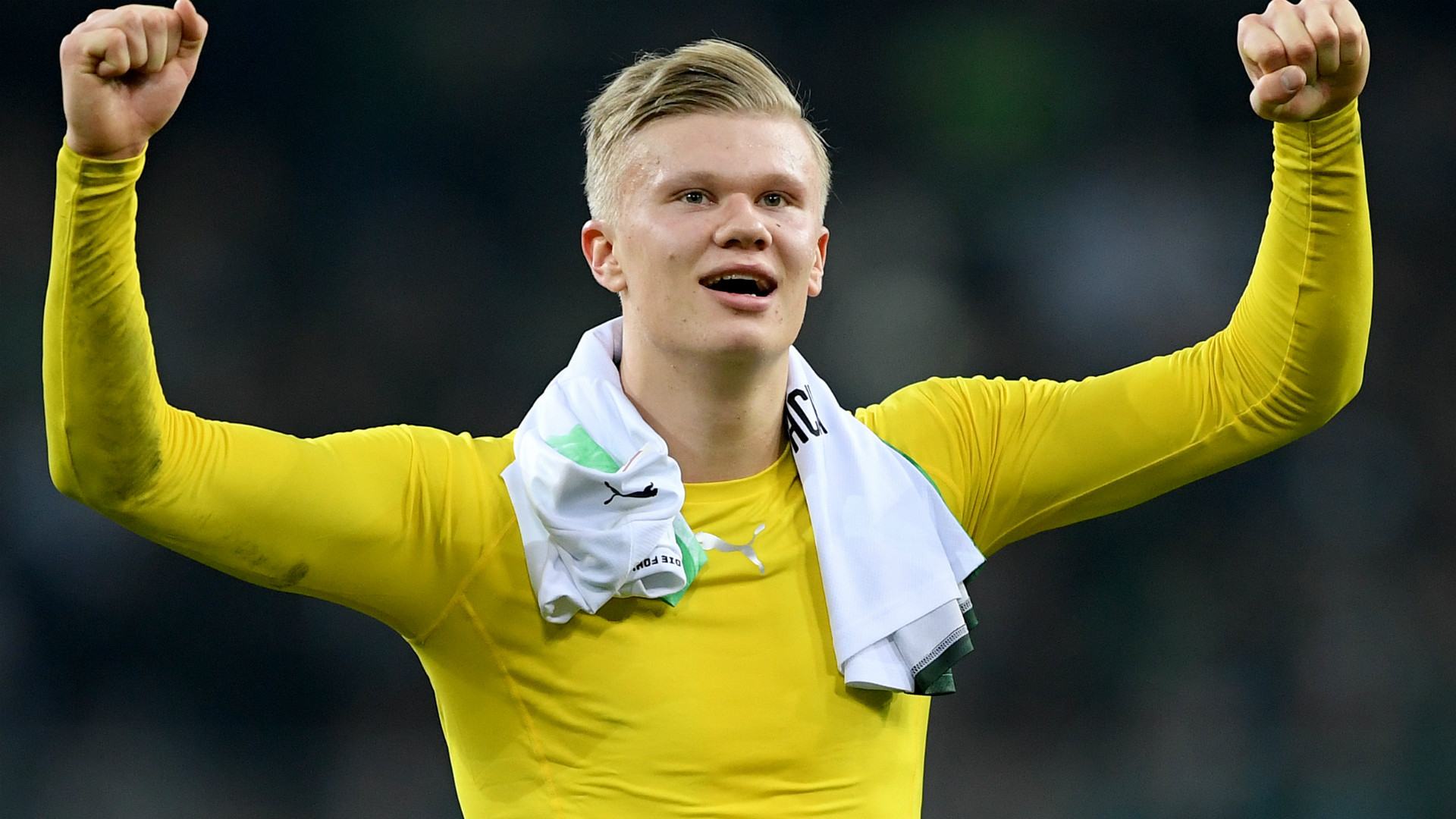 Former Manchester United midfielder Paul Ince has criticised the Old Trafford outfit for allowing Erling Haaland to "slip through the net" during the January transfer window.

Nineteen-year-old striker Haaland signed for Borussia Dortmund early in the winter window despite interest from United in the Norwegian sensation.

Red Devils boss Ole Gunnar Solskjaer managed the forward during his time at Molde and there was hope that their relationship could persuade the teenager to make a move to the Theatre of Dreams.

But in the end United walked away from the transfer and Haaland moved from Red Bull Salzburg to Germany, where he has scored 12 goals in 11 matches for Dortmund.

And Ince believes the call to not pay the forward's €20 million (£17m/$22m) release clause is one United should not have made.

“If they want to close the gap on Manchester City and Liverpool then they need a world class striker,” the ex-England international told Goal .

“They had the chance with Haaland, the young kid who went to Dortmund, that was sad really. He is a very, very good young player who can improve and you can’t let people like that slip through the net.

“That was disappointing that they couldn’t get him. They have got to have someone in who gets 20-25 goals a season.”

Solskjaer has overseen a change in United's transfer strategy since he took charge in March 2019, with the Norwegian focusing on adding young players into his squad.

But Ince believes there needs to be a balance between youth and experience as United plan their next batch of additions.

“There are players who Ole will still feel should not be there next year. There will be more players leaving and more coming in,” Ince, who is a Paddy Power Ambassador said.

“I think you have to get the right balance. You can’t always go too young. You need a right balance of experience and youth and there is still a long way to go to match Manchester City and Liverpool.

Solskjaer is hoping for three signings when the transfer window re-opens, with a midfielder and forward players the priority, and Ince agrees that is where United should be focusing their efforts.

“They need another midfield player for sure. We don’t know what happens with [Paul] Pogba if he stays or goes. That’s another saga that we will have to go through once the season finishes.

They need two strikers, I know [Marcus] Rashford is coming back but he is only young. You can’t rely on him all the time.

"Martial, for me on his day, is brilliant but he doesn’t have enough of those days. Ighalo is the wrong end of 30. He has done well but you won’t pin your hat on him for the next four years.

"If you look at all the top teams, all the best teams have the best strikers. Their strikers have 20-25 goals in a bad season. Manchester United lost that in [Romelu] Lukaku. That’s got to be their main aim.”