The Inter full-back, who spent nine years with the Red Devils, says supporters "have been asking for change for a long while"

Ashley Young has weighed in on the protests at Old Trafford last weekend, insisting that Manchester United fans' anger at the Glazers "goes back years and years".

United's home fixture against Liverpool on Sunday was postponed after a large number of supporters gathered outside Old Trafford to challenge the club's American owners following their involvement in the controversial Super League plans.

Some of the fans in question even managed to break into the stadium and occupy the pitch, while others took their protests to the Lowry Hotel where both sets of players were staying, with authorities eventually deciding to call off the game due to safety concerns.

Young, who was on the Red Devils' books for nine years before he joined Inter in January 2020, says the Super League plans brought the tension that had long been bubbling between supporters and the Glazer family to a boiling point, and he now hopes to see changes made in the club boardroom.

"A lot was said about it happening because of the Super League, but I know United fans and that's not just what it was," the former United star told Sky Sports.

"It's not right to see the violence in it, but the protesting is something the fans wanted to do and they wanted to have their voices heard.

"I don't think I'll comment too much about it, but maybe for the owners they'll see what the fans are saying, they'll see that anger and they'll see how upset they are.

"United fans have been asking for change for a long while, so maybe we'll see changes, maybe we won't. I think there's a lot of things in football that need to be addressed and that is one of them."

Young's thoughts on the Super League

Inter were also one of the original 12 founding Super League clubs, but they followed the lead of all six Premier League clubs involved by withdrawing from the competition after the backlash it received in the media.

Young claims no one within the Nerazzurri squad was on board with the proposed breakaway as they tried to remain focused on delivering the club's first Serie A crown in 11 years - which they finally wrapped up on Sunday.

"We didn't want it as players and that's it - plain and simple," he said. "For me, it was a non-starter.

"For us as players, it was just about concentrating on the games we had coming up. We needed to carry on winning games, we had a league to win.

"Whatever was happening with the owners, whoever it was, we let them deal with it, we just concentrated on what went on on the pitch." 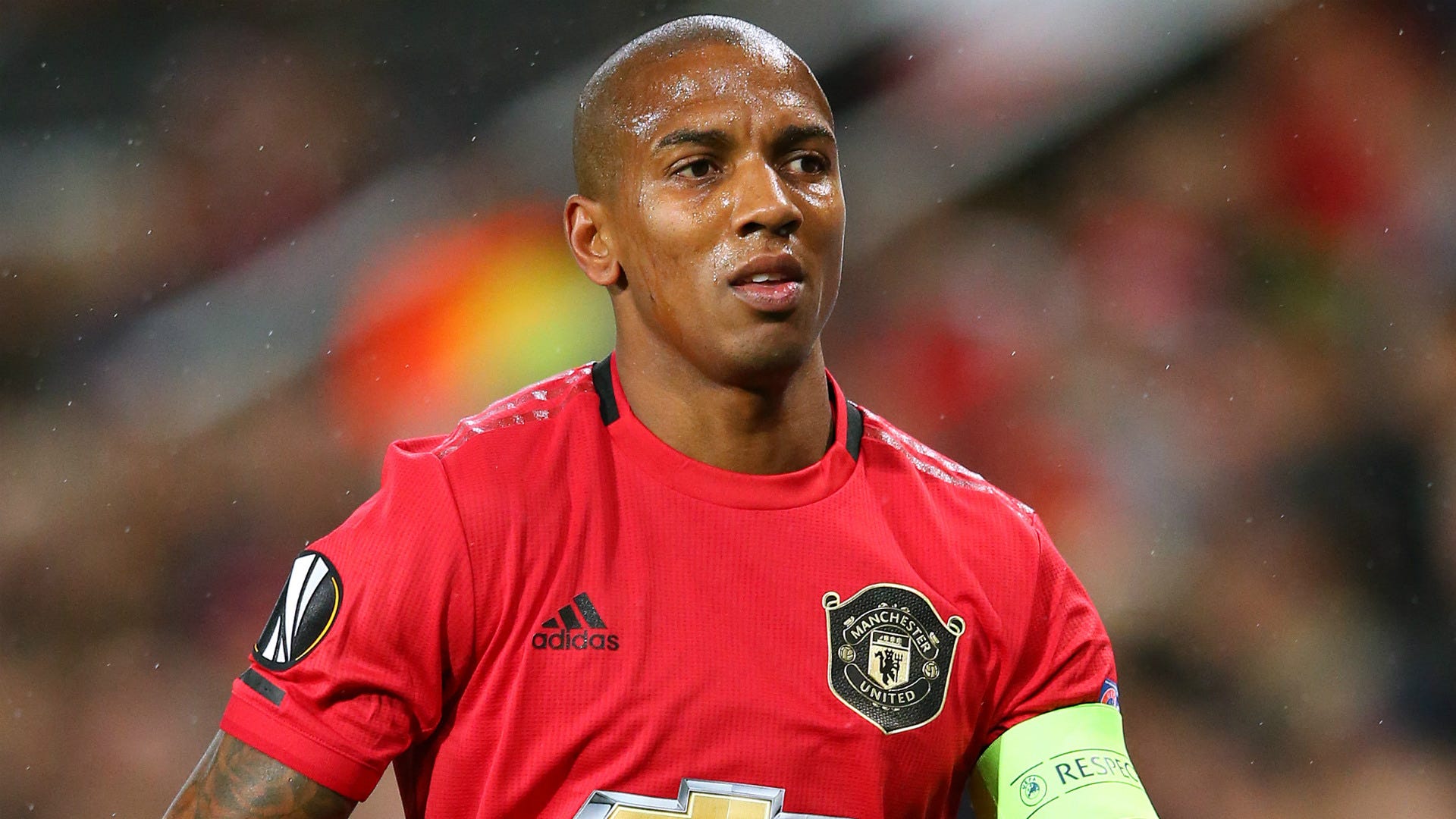 United forked out £17 million ($24m) to sign Young from Aston Villa in 2011, and he went on to appear in 261 games across all competitions for the club, scoring 19 goals and laying on 43 assists.

The one-time England international helped the Red Devils win five trophies in total, including the Premier League, FA Cup and Europa League, and also took in a spell as club captain before moving to Inter last year.