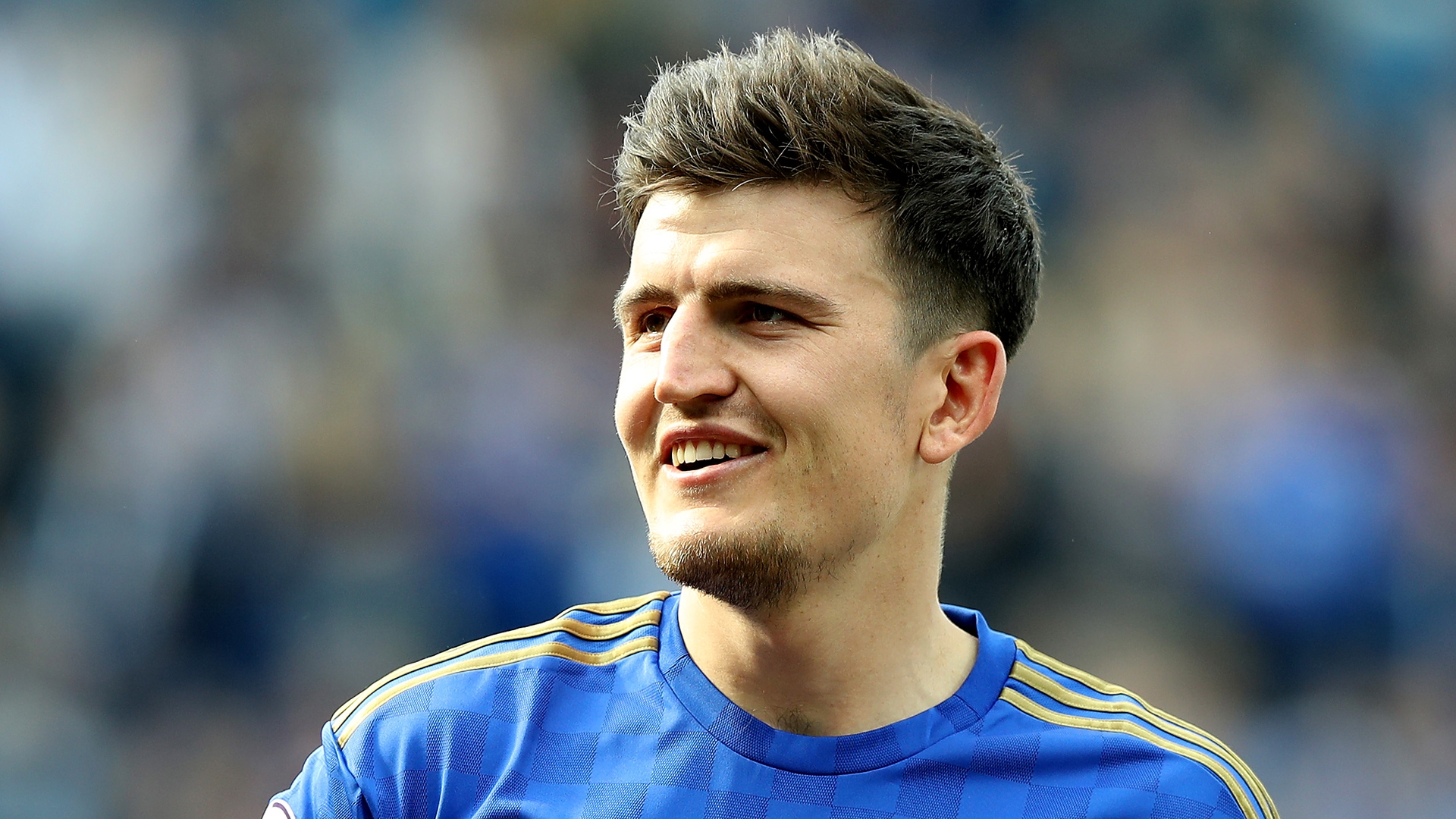 Manchester United have agreed terms with Leicester City over the £80 million ($97m) transfer of Harry Maguire to Old Trafford.

The 20-time English champions had been chasing the centre-back for the entire summer having curtailed plans to bring him to the club 12 months earlier, with the boyhood United fan having indicated some weeks ago that he was flattered by the club’s interest in him.

But now they are set to pay a world-record fee for a defender to make Maguire a United player, pending the result of a medical.

The transfer exceeds the previous record of £75m ($91m) that Liverpool paid Southampton for Virgil van Dijk back in January 2018.

The 26-year-old’s status in the game was raised during England’s run to the World Cup semi-finals in 2018, and his continued form for Leicester since arriving at the King Power Stadium in 2017 also caught United’s eye.

Maguire started his career with local club Sheffield United before joining Hull City for £3m ($4.8m) in 2014, and three years later he moved on to the Foxes for a fee rising to £17m ($22m).

Ole Gunnar Solskjaer has been keen to add a top-level centre-back to his squad for some time, and Maguire was the club’s number one target in that department.

Maguire had already been left out of the Leicester squad to face Atalanta in a pre-season friendly on Friday night and could now complete his switch to Old Trafford in the coming days.

That could see him become available for a potential debut when the Red Devils' Premier League season gets underway against Chelsea on August 11.

And the Reds are expected to add at least one more player before next Thursday's transfer deadline, with the club having entered discussions with Juventus this week relating to a possible swap deal which would see Argentine attacker Paulo Dybala arrive in return for striker Romelu Lukaku.

The club have also been linked with the likes of Sporting's Bruno Fernandes and Tottenham's Christian Eriksen, but it is Dybala who remains their most realistic target for the time being