Lukaku had seemed destined to move to Chelsea this summer but United have swooped after the Blues struggled to make headway on a deal. 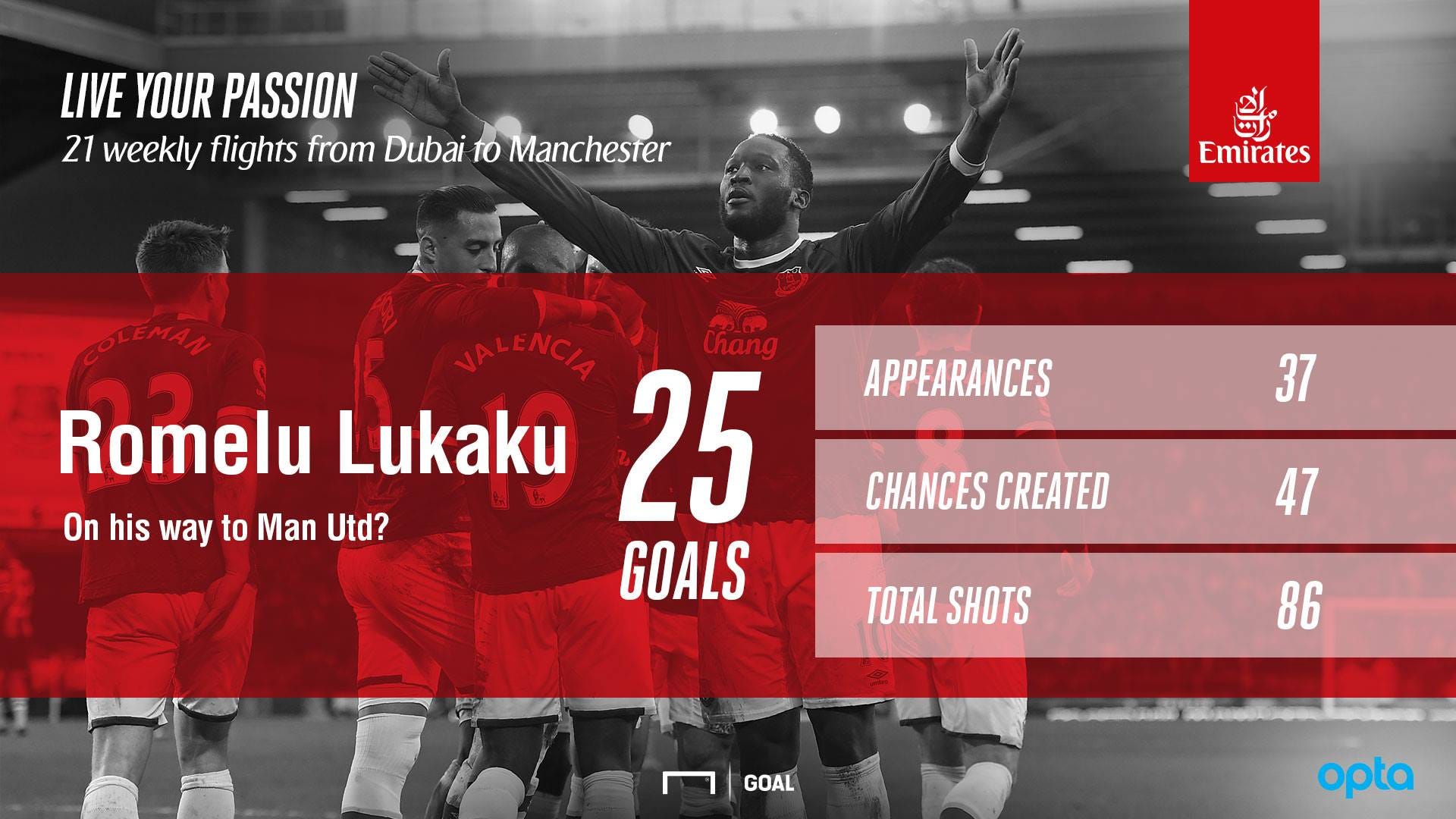 United boss Jose Mourinho is hopeful that the transfer of Lukaku will be completed in time for the Belgian to fly out with the first-team squad for the summer tour of the USA on Sunday. 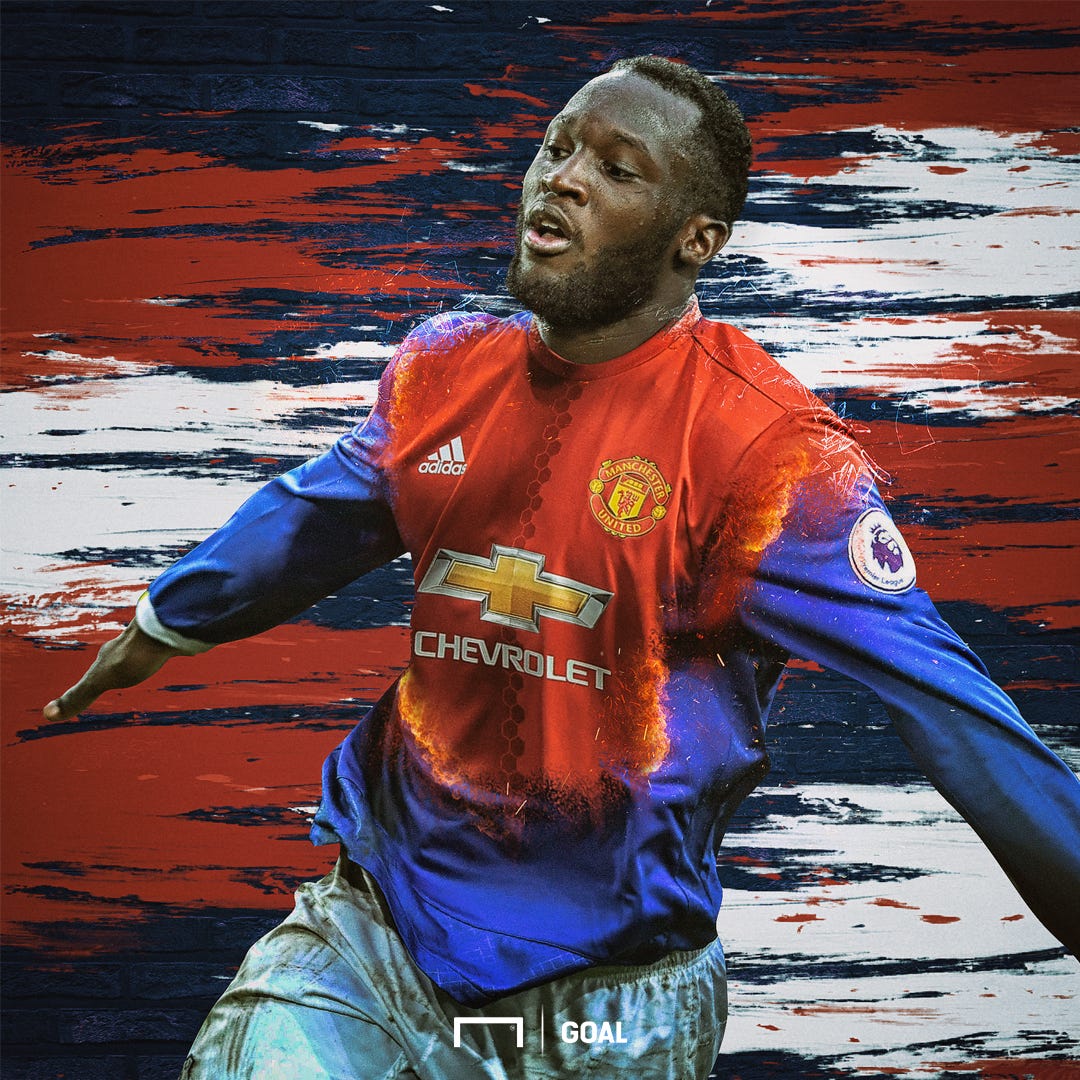 Meanwhile, the Reds have reportedly pulled out of negotiations with Real Madrid for 24-year-old Morata.

They had reached favourable terms with the player’s advisers but Goal reported on Wednesday that United’s final €80m offer had been rejected by the European champions, who value Morata at €90m. 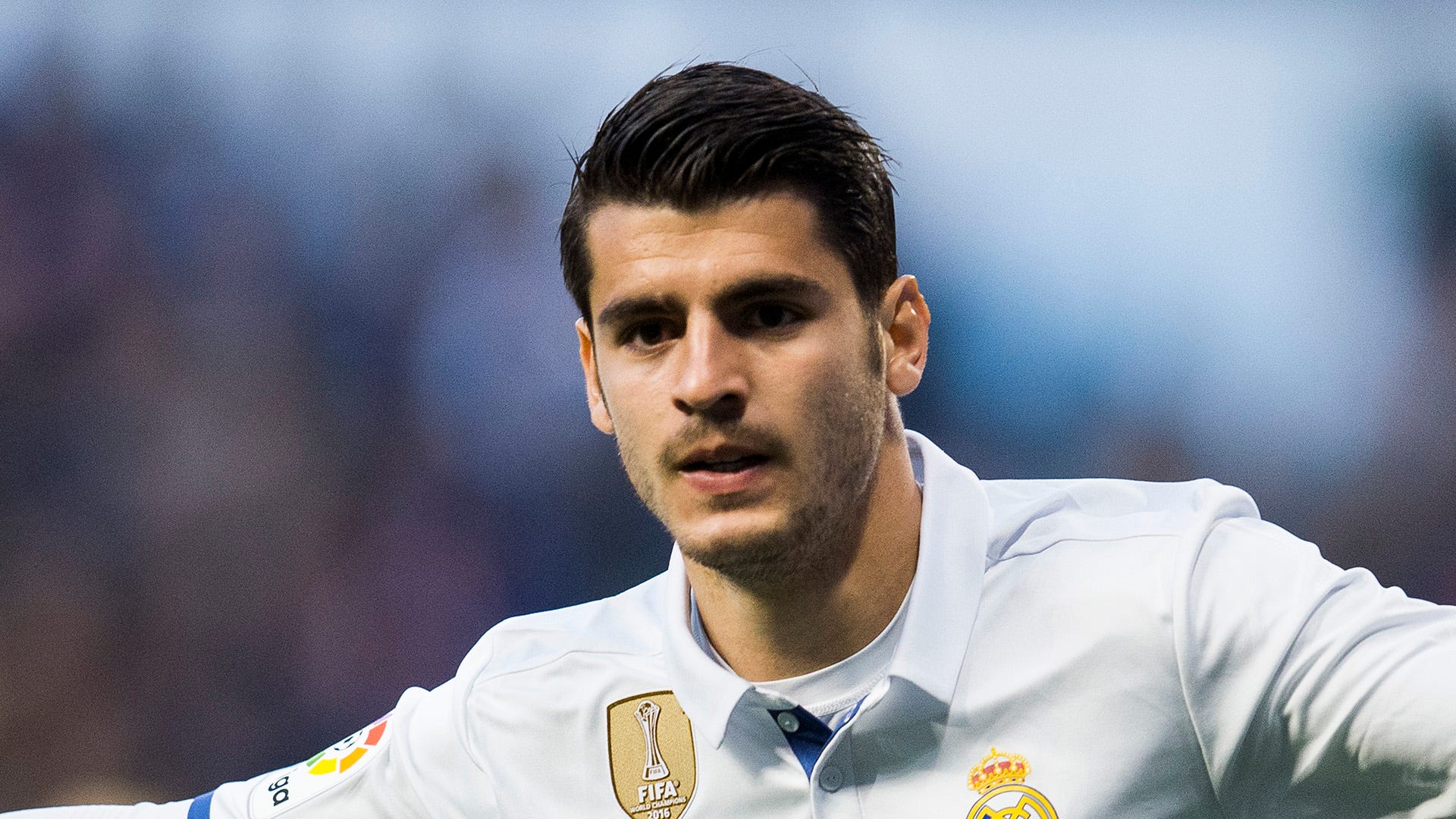 Lukaku will be reunited with his former Chelsea boss Mourinho if the transfer is completed, although the 24-year-old only played three games under the Portuguese in 2013-14 before being sent on a season-long loan to Everton. He was then sold to the Toffees the following summer for £28m.

United have already added Benfica defender Victor Lindelof to their squad this summer but Lukaku’s signing for the second-largest fee in the club’s history would be their most high-profile move yet in 2017.