Manchester City want to keep Ilkay Gundogan at the club this summer, even if it means letting him leave on a free transfer at the end of next season, Goal understands.

City are confident they will be able to extend the midfielder's contract, which expires in 2020, and more talks are planned in the coming weeks.

But if no breakthrough can be found, club chiefs have decided they will not try to cash in and find a replacement in the coming months.

They believe that Gundogan has become an integral part of Pep Guardiola's side, who would not be easily replaced in the transfer market.

Gundogan had put contract talks on hold earlier this year, leading City officials to believe that he was determined to leave.

However, the 28-year-old is now keen to discuss fresh terms with City and a new deal is on the cards.

City have already established their transfer plans for this summer and have not budgeted for a new No.8 midfield signing.

City still believe Rodri will sign, but he has not yet fully committed to the transfer. The Premier League club are ready to pay his €70 million (£62m/$78m) buy-out clause, but Atleti are fighting to keep him in Madrid.

Goal understands Leicester are holding out for a huge fee for Maguire - reports suggest it could be as high as £90m ($114m) - and that has made City consider their options.

The Premier League champions had pulled back from a deal for Ajax's Matthijs de Ligt because of the figures involved and a reluctance to work with agent Mino Raiola.

Maguire emerged as the priority target to replace the departed Vincent Kompany, but Leicester are demanding a transfer fee for Maguire that could eclipse what Ajax want for De Ligt.

Although the Dutchman's wage demands would easily eclipse the England international's, the total outlay of the two deals could end up costing roughly the same.

If City cannot lower Leicester's demands, it could lead to a second look at Foxes left-back Ben Chilwell. 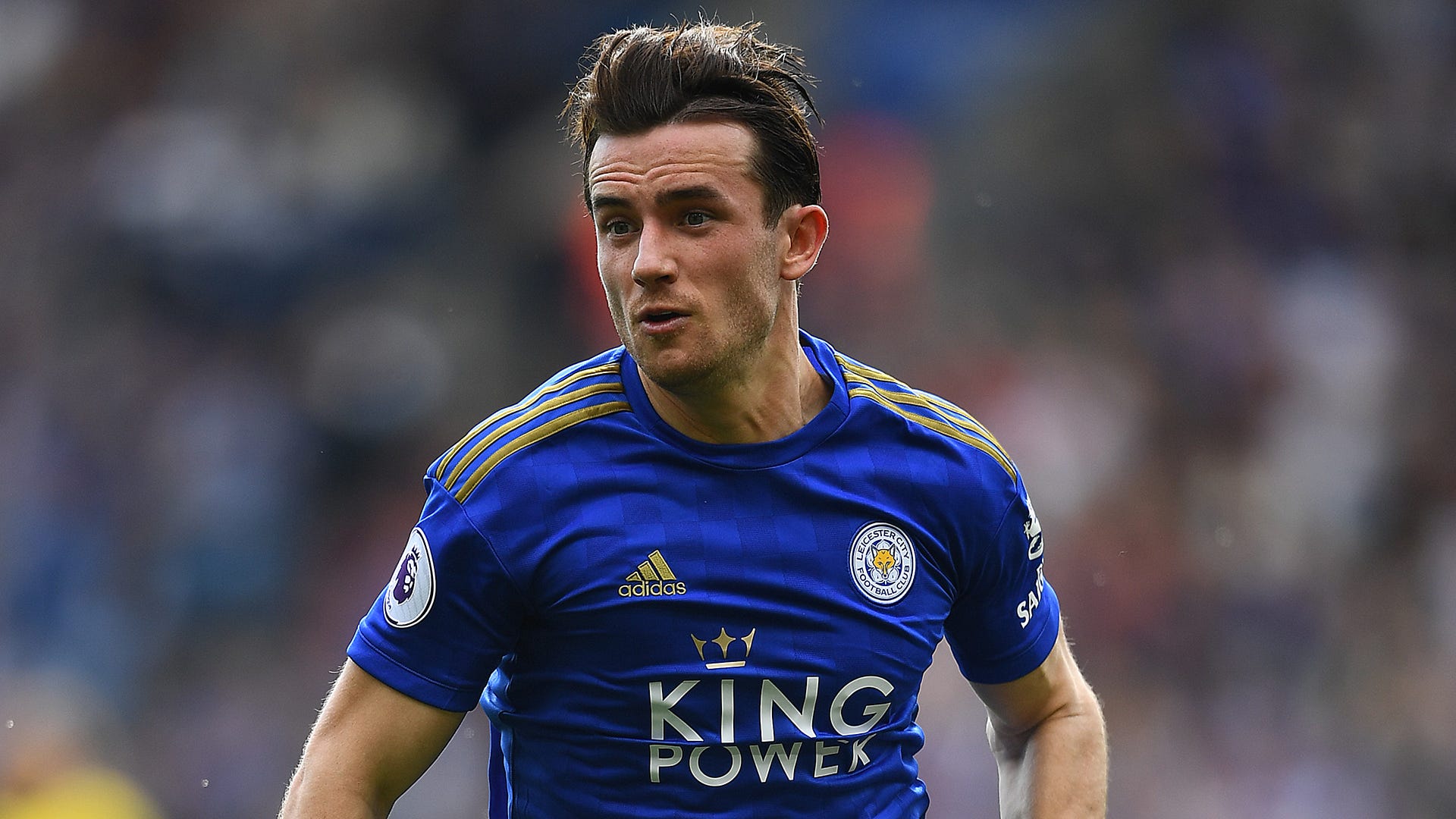 City had put a move for Chilwell in place in the first part of 2019, but informed the 22-year-old in late April that they would not be going ahead with it.

It is understood that that stance has shifted once again in the past few days. The deal was initially on and then suddenly off, and it is now somewhere in between.

Chilwell's arrival at City, while it is no longer considered dead, is still unlikely and would depend on many factors, including Chilwell not moving elsewhere (Atletico Madrid are interested), Leicester not lowering their demands for Maguire, De Ligt signing for another club, a breakdown in Benjamin Mendy's fitness, and even Nicolas Otamendi changing his mind and staying at City.

The Argentine had decided to leave the Etihad Stadium towards the end of last season in a bid to play more regularly, and has courted interested from a number of European clubs, but City believe he may be tempted to stay at the club now that Kompany has left to become player-coach at Anderlecht.

City could offer Otamendi more first-team football next season if they do not sign a new centre-back, and that could allow them to shift priorities in the market.

Other targets include a right-back should Brazil international Danilo leave, while Benfica's Joao Felix could arrive if Leroy Sane or Gabriel Jesus leave the club this summer.

Sources have confirmed to Goal that City officials did meet with agent Jorge Mendes and Benfica president Luis Felipe Vieira on Thursday. Goal also understands that Mendes held another meeting with City on Friday. The superagent is in the UK specifically to clarify Felix's future.

The Blues would only move for the 19-year-old if a current player leaves, but in any case they do not want to pay the €120m (£106m/$134m) release clause in the Portuguese forward's contract, while Benfica are fighting to raise the clause even further.

City are still in ongoing discussions with Sane in the hope of extending his contract and warding off interest from Bayern Munich.

In the past few days, Paris Saint-Germain have been linked with a move for Jesus by the French press.