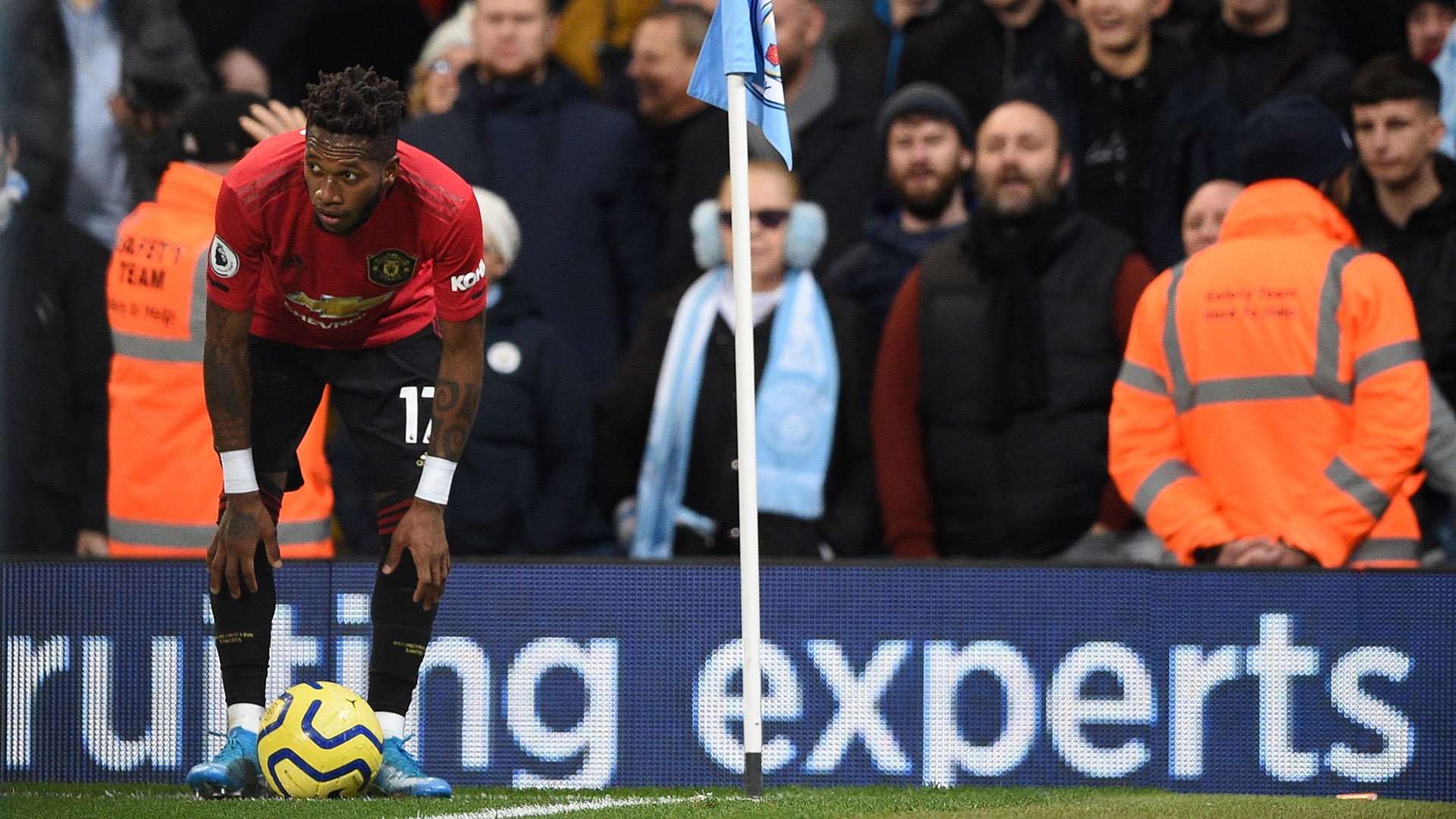 The club have released a statement making clear that if any fan is found guilty of offensive gestures, they will receive a lifetime ban

Manchester City have released a statement saying they are working with the police after being made aware of an alleged racist incident during their 2-1 home defeat to Manchester United in Saturday’s derby.

With United leading 2-0 with 67 minutes played, Fred and Jesse Lingard had objects including lighters and water bottles thrown at them from the stands as the pair prepared to take a corner kick.

One fan was shown by television cameras seemingly making a monkey gesture toward one of the pair, with the clip immediately being shared by many on social media.

City’s statement, posted on their official website after the game, read: “Manchester City FC are aware of a video circulating on social media which appears to show a supporter making racial gestures during the second half of the match against Manchester United this evening.

“Officials from the club are working with Greater Manchester Police in order to help them identify any individuals concerned and assist with their enquiries.

“The club are also working with GMP regarding an instance of objects being thrown onto the field of play.

“The club operates a zero-tolerance policy regarding discrimination of any kind, and anyone found guilty of racial abuse will be banned from the club for life.”

United manager Ole Gunnar Solskjaer said he was aware of the incident, branding it as "unacceptable."

"I've seen it on the video, it was Jesse and Fred and the fella must be ashamed of himself," he told BBC Sport. "It's unacceptable and I hope he will not be watching any football any more."

"You talk about it being a societal problem and it absolutely is," he said on Sky Sports.

Anti-discrimination organisation Kick It Out also released a statement after the incident: "We have been inundated with reports of alleged racist abuse from a number of individuals during this evening's Manchester Derby.

"We will be contacting both clubs to offer our support and hope swift action is taken to identify the offenders."

City manager Pep Guardiola praised the club's reaction to the incident and admits football faces a fight to stop racism in the stands.

"I support the statement the club has done," Guardiola said. "Hopefully we are going to solve it so it doesn't happen again.

"I'm pretty sure the club and the police are going to take the right decision so it doesn't happen again. It's a battle to fight every day. Unfortunately it happens in many places and hopefully it will not happen again."