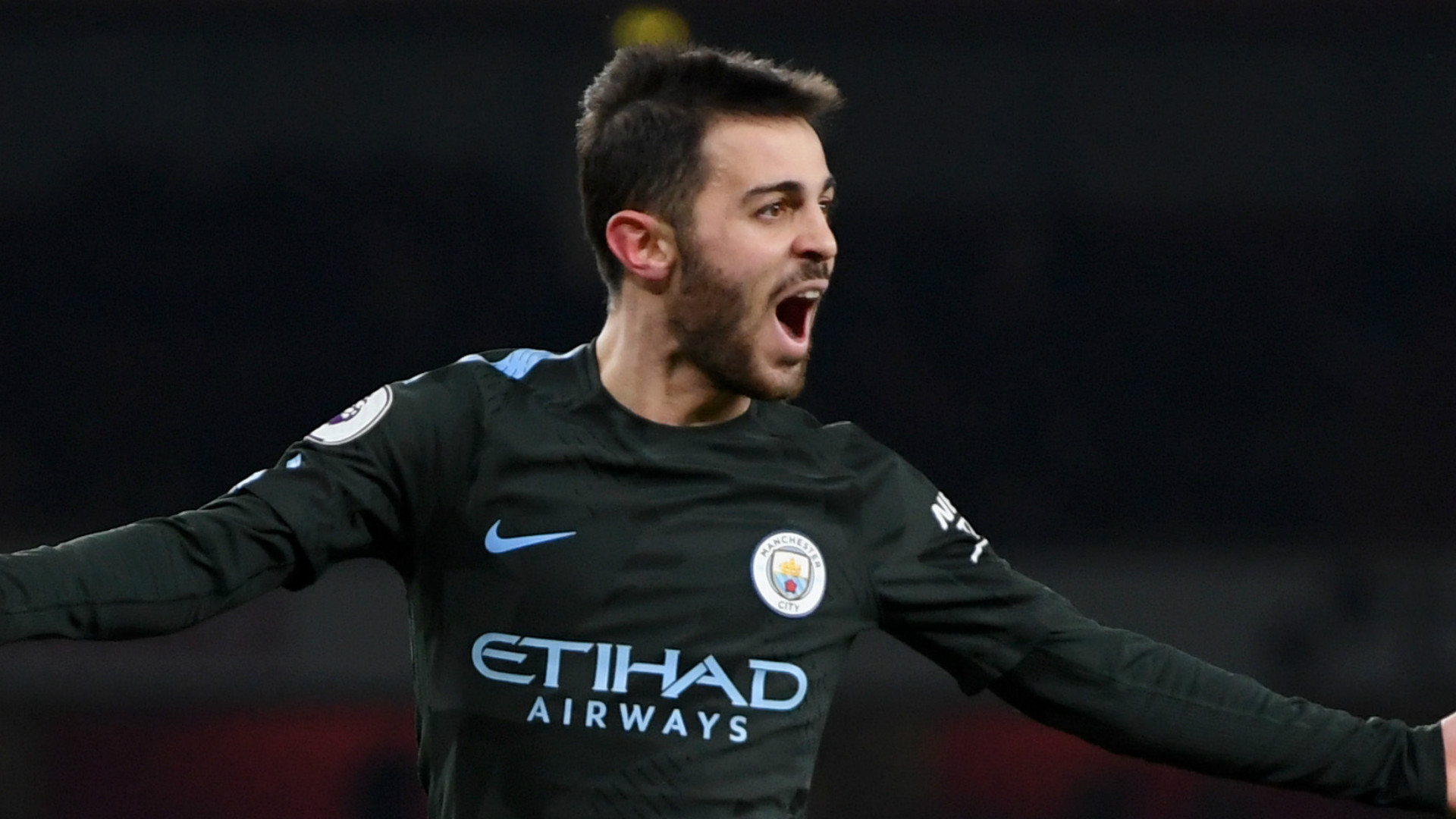 Manchester City return to the Etihad Stadium to face Chelsea after a successful week in London, where Arsenal were twice put to the sword.

Pep Guardiola secured his first trophy in England after winning the Carabao Cup on Sunday before following that up with a resounding 3-0 win over the Gunners in the Premier League on Thursday.

They now host the Premier League champions knowing a win would move them ever closer to succeeding Antonio Conte's side.

Raheem Sterling missed both Arsenal clashes with a minor injury, but Guardiola is hopeful that he will be fit to return for Sunday's match.

Fernandinho is unlikely to make it, though, having missed the clash at the Emirates Stadium with a hamstring injury picked up in the Carabao Cup final.

Kyle Walker is a doubt having limped off in the closing stages of Thursday's win, with Guardiola revealing the full-back is suffering from a series of knocks with the season entering its final furlong.

With Gabriel Jesus now back in the fold following his lay-off, Benjamin Mendy is City's only other injured senior player.

Fabian Delph sits out the final game of his three-match suspension after seeing red in the FA Cup defeat to Wigan Athletic.

If Sterling is indeed fit then it is likely he will come straight back into the line-up, with Bernardo Silva set to be the man to miss out.

Walker's injury could mean a start for Oleksandr Zinchenko at left-back, with Danilo switching flanks to the right.

After playing two games in five days Vincent Kompany may be given a rest, with Aymeric Laporte and John Stones waiting in the wings to fill in.

Alvaro Morata is a doubt with a back problem having struggled on his return to the line-up against Manchester United last week.

David Luiz, Tiemoue Bakayoko and Ross Barkley are all working their way back to full fitness, though this game could come too soon for them.

Ethan Ampadu is also a doubt having limped off against Feyenoord in the UEFA Youth League win over Feyenoord last week.