The former Hoops manager, who is now in charge of New York City FC, urged those at the Etihad Stadium to sign the Dutchman before he left Scotland

Manchester City passed up the chance to land Virgil van Dijk when the exit door opened at Celtic, with former Hoops boos Ronny Deila revealing that his transfer advice fell on deaf ears.

The Dutch centre-half first starred on British soil during a productive two-year stint at Parkhead. His potential was quickly noted by those in the Premier League, with a switch to England only becoming a matter of time.

Southampton ultimately won that race, but only after those at the Etihad Stadium had been sounded out.

Van Dijk would register on City’s radar two-and-a-half years later, but once again they missed out on his signature as a record-breaking £75 million ($92m) transfer to Liverpool was completed.

He could have been an established star in Manchester by then, but current New York City boss Deila saw his recommendation waved away. 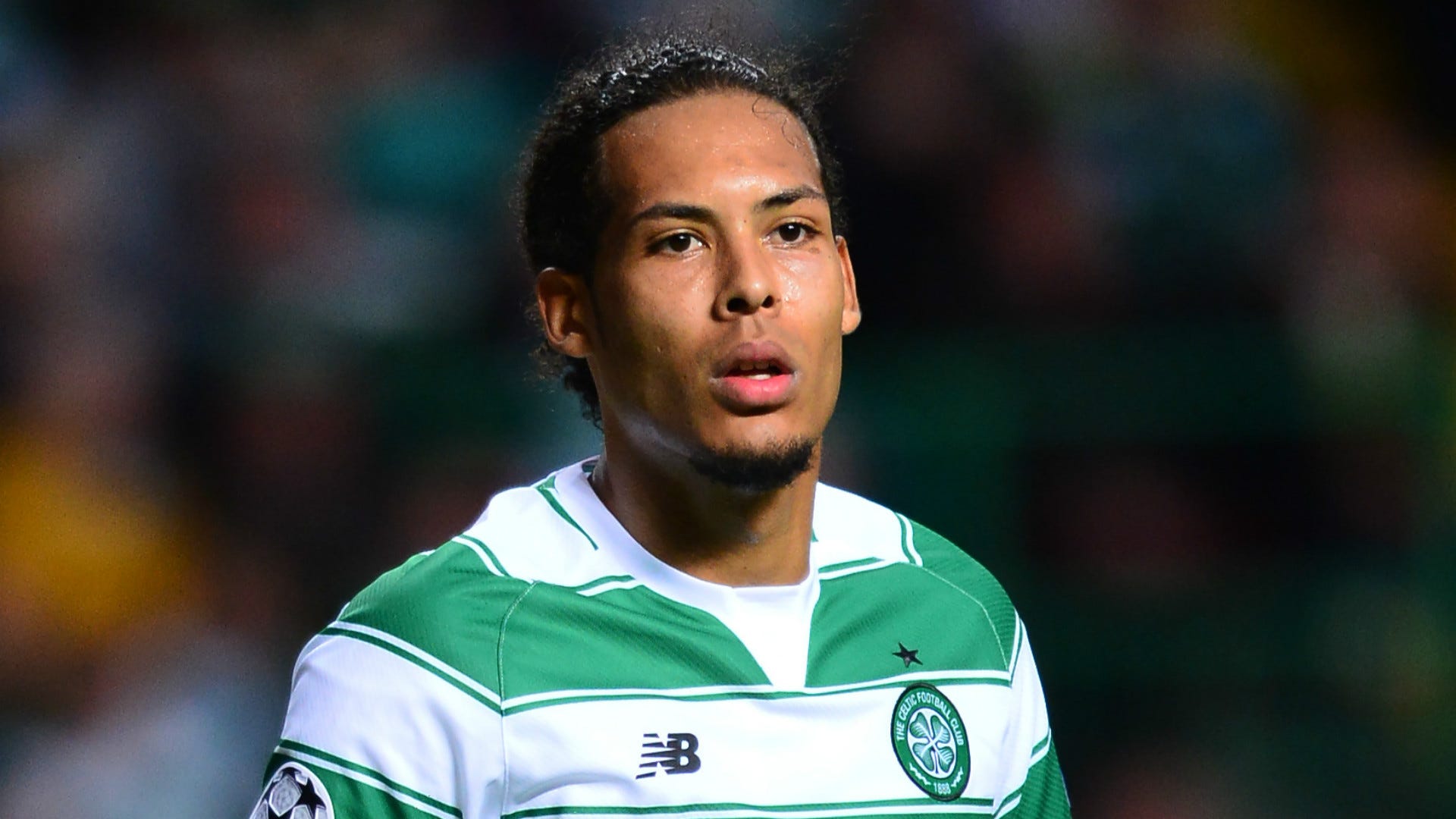 The Norwegian tactician told Si Ferry’s Open Goal: "Did I get in touch with City? Yes. I said you have to take him. They said, 'okay, tell me the best European game he has played and we will watch it'.

"I couldn't tell them what game that was because he hadn't had any real good European games. He was really dominant in Scotland but he got sent off against Inter away.

"That was a big test. I think if he had played fantastically in that game, he would have been bought.

"I think the big clubs think Scottish football is too low level and they don't want to take a chance on a player for that kind of money. In Europe, then you can show how good you are. I think van Dijk was good, but he didn't have that one really, really good game in Europe."

Van Dijk has more than proved himself on that stage since, with Liverpool helped to Champions League glory in 2019. The Reds have also got their hands on the UEFA Super Cup and Club World Cup, while opening up a 25-point lead at the top of the Premier League table.

Van Dijk, who is now captain of his country, has become a talismanic presence for Jurgen Klopp and is widely considered to be the best centre-half on the planet.