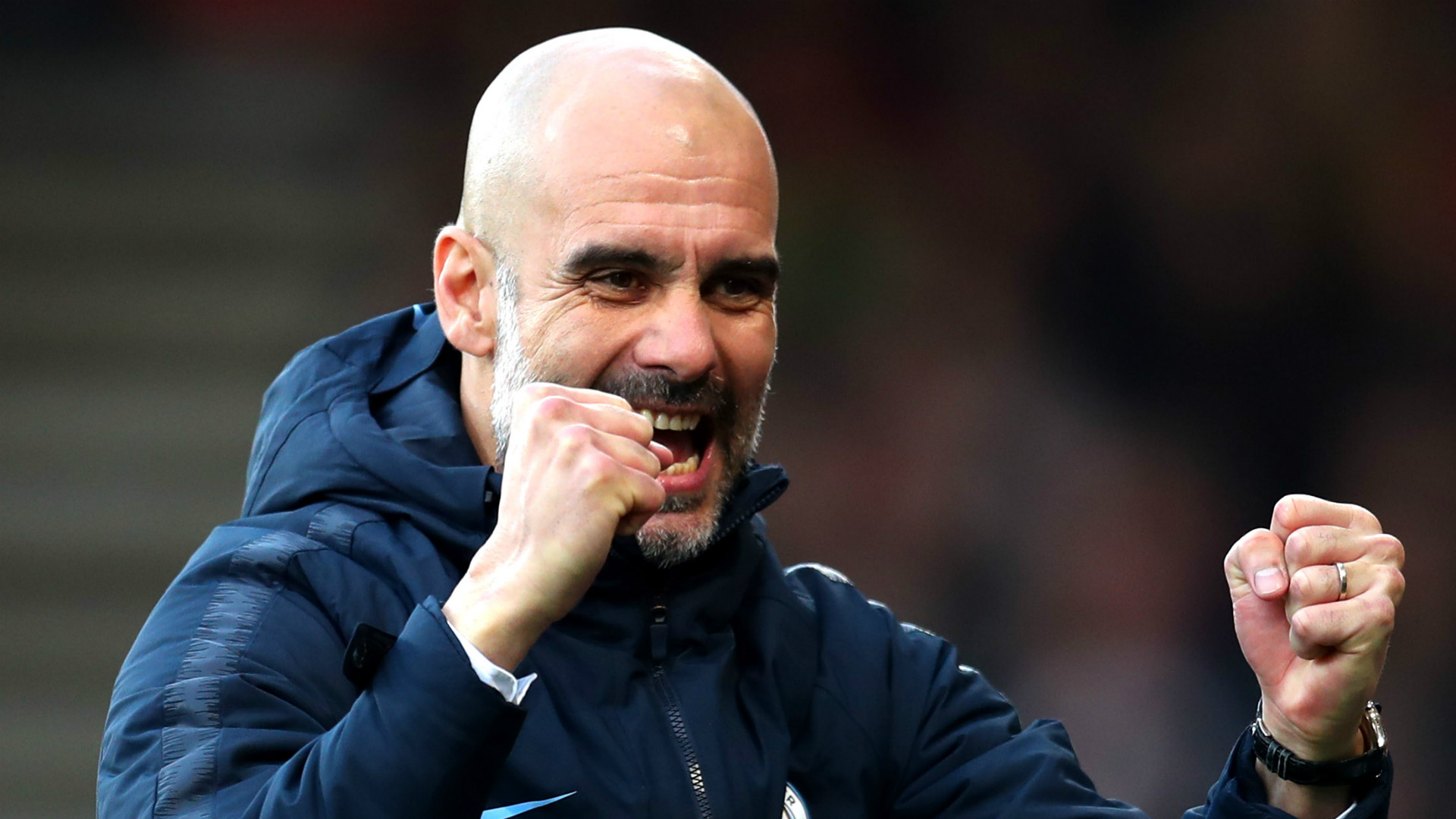 The reigning Premier League champions have invested heavily in recent years, and more big-money additions could be on their way to the Etihad Stadium

Manchester City will be looking to add “some exciting new players” to their squad during the summer transfer window, says chief executive Ferran Soriano.

The Blues have invested heavily in recent years.

Since Pep Guardiola took charge at the Etihad Stadium, some £500 million ($661m) has been spent on fresh faces.

City were, however, relatively quiet during the summer of 2018 and again during the winter window of 2019.

That situation may be about to change, with several leading talents from across Europe being linked with big-money moves to the reigning Premier League champions.

City have faced Financial Fair Play questions of late, but more market moves are being planned.

The likes of Saul Niguez, Declan Rice and Tanguy Ndombele are among those to be generating plenty of transfer talk.

Leicester left-back Ben Chilwell is another one that Goal have confirmed to be in the picture, with City seeking an alternative to Benjamin Mendy amid the Frenchman’s injury struggles.

Soriano has suggested that approaches will be made for a number of targets, telling the Manchester Evening News: “You know our squad, it’s very good.

“It’ll need adjustments but not a revolution. I’m sure there will be some exciting new players coming.”

City are set to see their coffers boosted this summer by a lucrative kit deal.

An agreement is in place with Puma, with arch-rivals Manchester United the only side in England who can claim to be generating more from their supplier.

Soriano said at the time the deal was announced: “This announcement marks the start of an exciting new chapter for City Football Group.

“Our relationship with PUMA, covering five City Football Group clubs across four continents, will reset the model for sports partnerships on a truly global scale whilst being locally relevant and authentic for fans around the world.

“PUMA share our vision for challenging expectations, and we are looking forward to what we believe will be a ground-breaking partnership.”

City could embrace a new era working with Puma as winners of an historic quadruple.

Guardiola’s side have already defended their Carabao Cup crown and are looking to do the same with the Premier League title.

They are also through to the semi-finals of the FA Cup, where they will face Brighton, and the quarter-finals of the Champions League, with a two-legged tie with Tottenham up next in Europe.