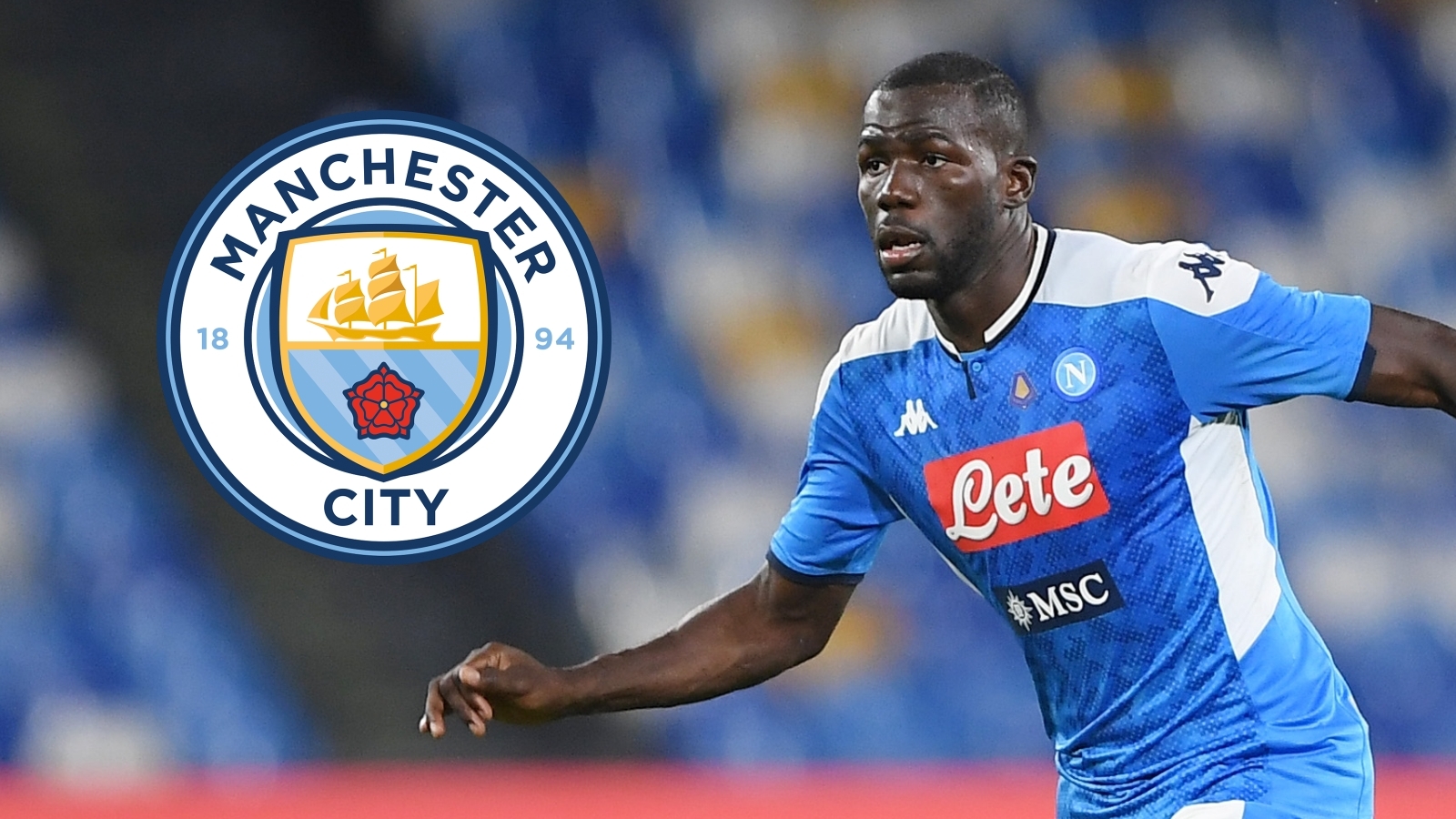 Napoli president Aurelio De Laurentiis claims Manchester City are making discussions regarding a deal for Kalidou Koulibaly difficult due to a Jorginho grudge they have held since 2018.

The Premier League heavyweights have long been linked with a raid on Serie A ranks for a commanding Senegalese centre-half.

Pep Guardiola was expected to step up that interest in the current window, with City still in the market for reinforcements at the heart of their back four.

The Blues are, however, opting against entering into direct talks with Napoli.

De Laurentiis claims that is because the Etihad Stadium outfit are still bitter over a failed deal that saw them lose out on Jorginho to domestic rivals Chelsea.

The Napoli supremo said of the latest transfer saga involving his side and City: “How can we have a normal and calm negotiation with Manchester City to sell Koulibaly? They won’t talk directly with us because of the Jorginho deal two years ago.”

While the Blues are confusing matters in the current window, De Laurentiis has conceded that prized assets could be lured away from Naples before the next deadline passes.

He has told Canale 21: “Koulibaly and [Arkadiusz] Milik are both on their way out, transfer market permitting.

“So, if the transfer market allows us to sell these two excellent players, we will know how to replace them. If not, then we’ll discuss it again next year.”

While paving the way for star turns to depart prior to October 5, Napoli remain adamant that no player on their books will be sold for less than their full market value.

De Laurentiis added, with €90 million-rated (£80m/$107m) Koulibaly having seen a big-money switch elsewhere mooted for some time: “Kalidou is a great person, I would be terribly sad to lose him. But there is a time for everything, even to move apart.

As they prepare to part with Koulibaly, Napoli already have his replacement lined up – with a current Premier League performer set to move in the opposite direction.

De Laurentiis said: "We are working on signing Sokratis Papastathopoulos from Arsenal, we consider it an option.”