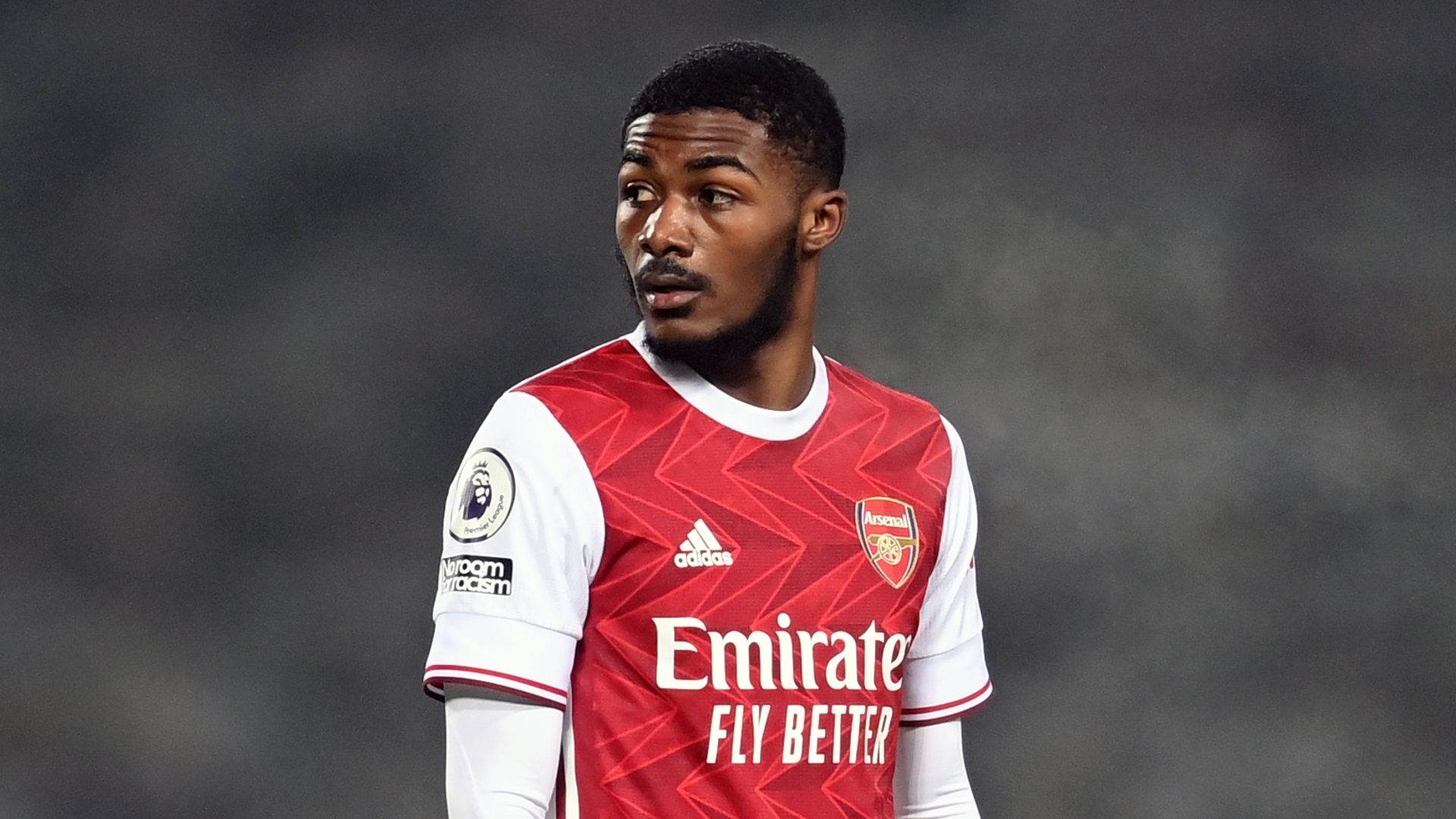 Ainsley Maitland-Niles will stay at Arsenal after holding clear-the-air talks with Mikel Arteta on Tuesday.

The 24-year-old has featured for just 19 minutes in the Premier League so far this season and the Gunners had been open to letting him leave, should a suitable offer have arrived this summer.

But an acceptable bid has not come in despite firm interest from Everton, and Maitland-Niles was told on Tuesday during discussions at Arsenal’s training ground that he would be staying in north London.

What has gone on?

Maitland-Niles’ future has been clouded in uncertainty in recent days, with Everton launching a move to take him to Goodison Park on loan.

It was an offer that Arsenal rejected, with the Gunners deciding that the terms being offered by the Blues were not enough to allow the player - who can operate in a number of positions - to leave.

But the England international then appeared to hit out at Arsenal’s decision to reject the offer when he uploaded a social media post which read: “All I wanna do is go where I’m wanted and where I’m gonna play.”

The post saw Maitland-Niles summoned to London Colney on Tuesday for face-to-face talks with Arteta over the situation.

What happened at London Colney?

During the training ground talks, Arteta made his feelings clear to Arsenal’s academy graduate over his social media activity.

Arsenal’s manager expressed his disappointment at Maitland-Niles’ online post, but he also gave him assurances that he would be part of his plans going forward and was viewed as a key member of his squad.

It was agreed that Maitland-Niles would be staying put for the first half of the season at least, with the situation expected to be revisited during the January transfer window.