Mainz in talks with Liverpool to keep on-loan striker Awoniyi 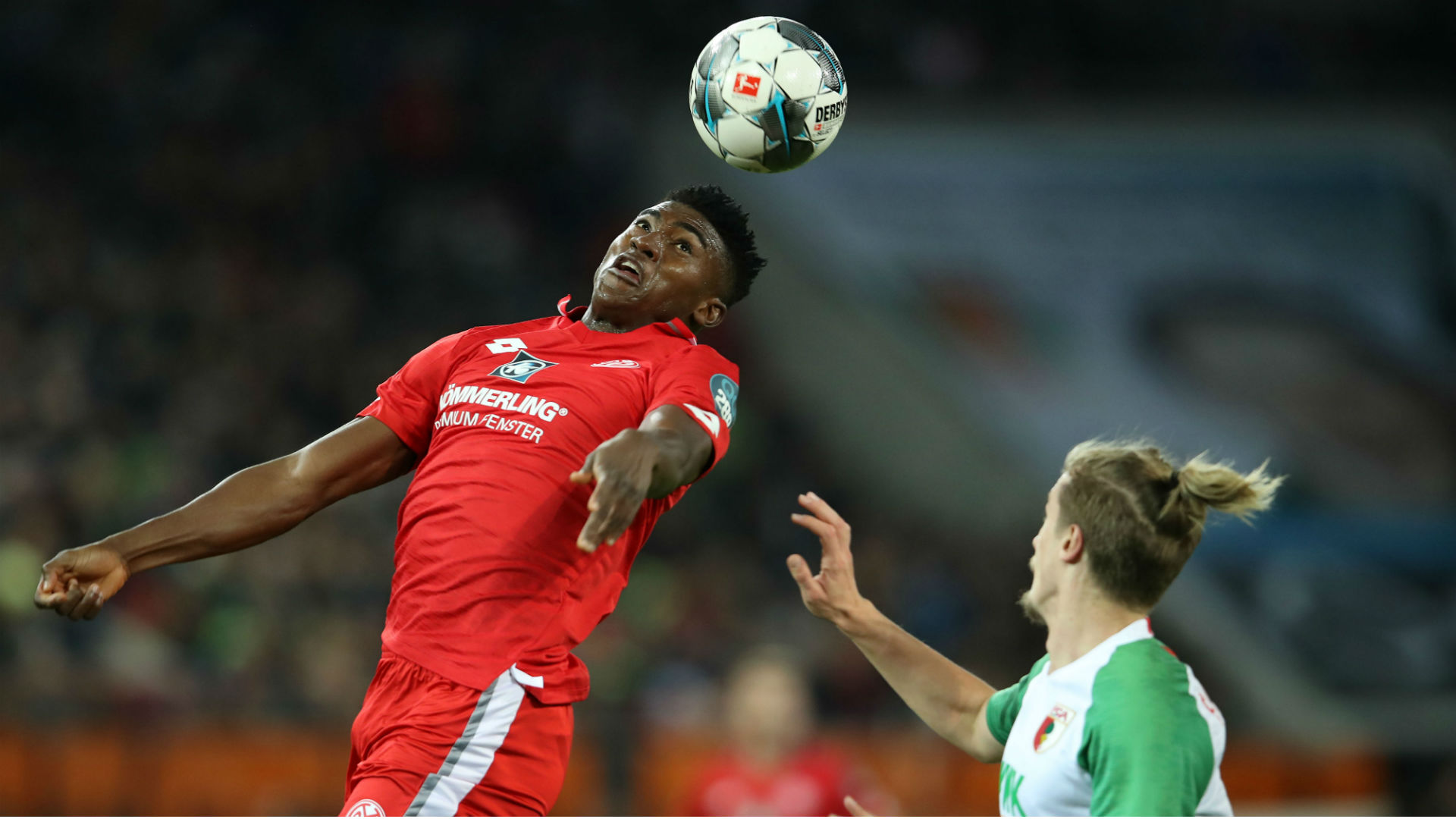 The Bundesliga strugglers are be hoping to still have the Nigerian forward at Opel Arena next season, manager Rouven Schroder has confirmed

Mainz manager Rouven Schroder has confirmed his club are in talks with Liverpool over keeping Taiwo Awoniyi at Opel Arena.

The 22-year-old joined last summer and initially struggled for game time. However, the Nigerian has experienced something of a resurgence since the Bundesliga resumed, playing every game and scoring in the 2-2 draw at Koln, his first for the club and of the season.

He has also completed 90 minutes in Mainz's last two league outings, the most recent a shock 2-0 win at Eintracht Frankfurt.

“I am very, very positive about him,” Schroder told Bild. “Taiwo never let himself down, always had his head up and the absolute will to improve was never negative. It is a symbol of how team sport works.

"We are in an exchange with Liverpool, that is an open position. We are now waiting for the last games. Then we'll see what the next steps are."

He joined Liverpool in 2015 after shining for Nigeria at the 2013 Under-17 World Cup in the United Arab Emirates and the 2015 African Under-20 Championship in Senegal.

His move to Anfield has been complicated by the failure to get a work permit which led him to loan spells at FSV Frankfurt, NEC Nijmegen, Royal Excel Mouscron and Gent.

His two stints at Mouscron were the most successful with a combined 21 goals and 10 assists in 47 appearances.

Awoniyi is pleased with his progress, which he hopes the coaching staff at Anfield are noticing.

"Coming here is just to make myself better. Even without playing for a while, coming in on Sunday just really shows I've really improved since coming to Germany. That's the goal with being on loan,” he said previously on Liverpool's official website.

"I don't think I'm the same player as I was in the last few years. I personally have seen improvement in my game and I believe most Liverpool coaches have seen that as well.

"I just have to be prepared to improve myself and work on my weak points as well. When I'm back at LFC, I hope they will see that."