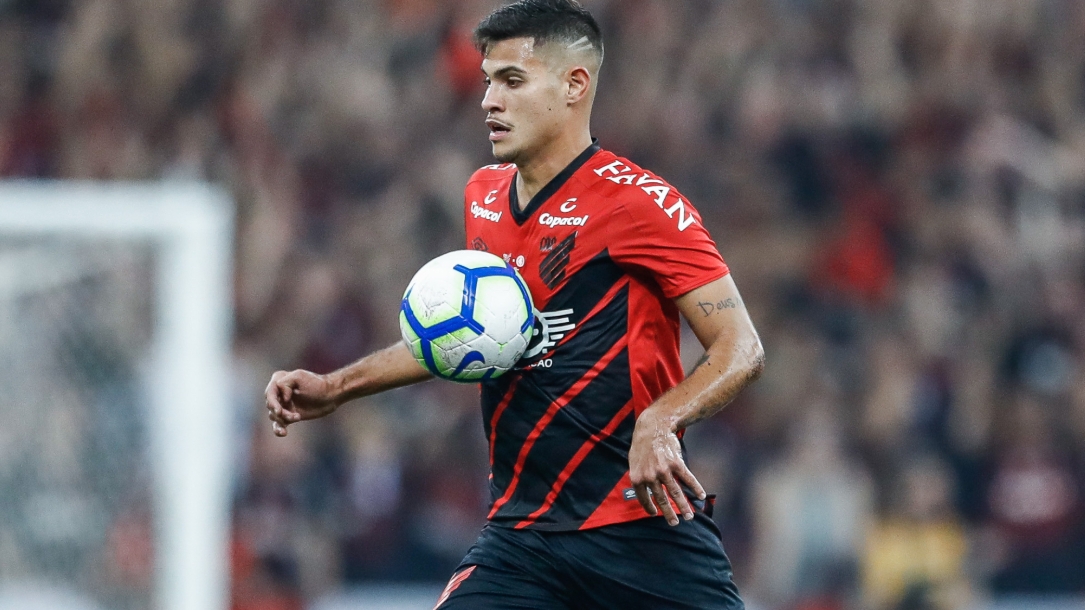 Lyon have confirmed the signing of Bruno Guimaraes from Athletico Paranaense, ending Arsenal’s hopes of landing the Brazil Under-23 international midfielder.

The deal also includes a clause that will see Lyon pay Athletico Paranaense 20 per cent of the profit on any future transfer.

Guimaraes is currently with the Brazil U-23 squad for the South American Olympic qualifiers in Colombia but will link up with his new team-mates after the tournament’s conclusion on February 10 or 11.

That means Guimaraes could make his Lyon debut in the Ligue 1 clash at home to Strasbourg on February 15.

Speaking about the deal, Guimaraes said: “I'm very happy, I can't wait to start playing, to meet my teammates and my coach. I am impatient but also very happy to get started in this new stage of my life.

“It is a great career opportunity that has been offered to me. I am very happy that the club trusts me. The whole club and all the staff have shown a lot of interest. Lyon is a great team.

“My goals are to win titles and help the team upon my arrival. I must live up to this responsibility and the investment that has been made in me.

“So my goal is to win titles and write my name in the history of the club.”

News of the deal is likely to be a blow to Arsenal, who were also heavily linked with a move for the young midfielder.

Athletico Paranaense president Mario Celso Petraglia revealed earlier this week that the Gunners had registered an interest in Guimaraes, but wanted to wait until the end of the season to do a deal.

That may be down to the fact the club currently have six central midfielders in the squad and may want to offload some of those first.

Atletico Madrid and Benfica were also linked with his services, but Lyon have moved quickest to get the deal done.