Jose Mourinho “has done a lot” for Manchester United, says Romelu Lukaku, with the Portuguese deserving respect for the job he oversaw.

Having been handed the reins at Old Trafford in the summer of 2016, a proven coach delivered three trophies in his debut campaign.

He was left empty-handed in his second, but returned United to the Premier League’s top four as they finished as runners-up behind record-breaking champions Manchester City.

Mourinho was expected to build on that platform, but endured a testing start to the 2018-19 campaign and was relieved of his duties in December.

Ole Gunnar Solskjaer has impressed as his successor, overseeing eight successive victories, but Lukaku is reluctant to be drawn on the differences between the manager who signed him for £75 million ($99m) and the one currently at the helm.

"I believe that Mourinho has done a lot for this club.

"He won trophies, so I have a lot of respect for him.

"He is the coach who signed me." 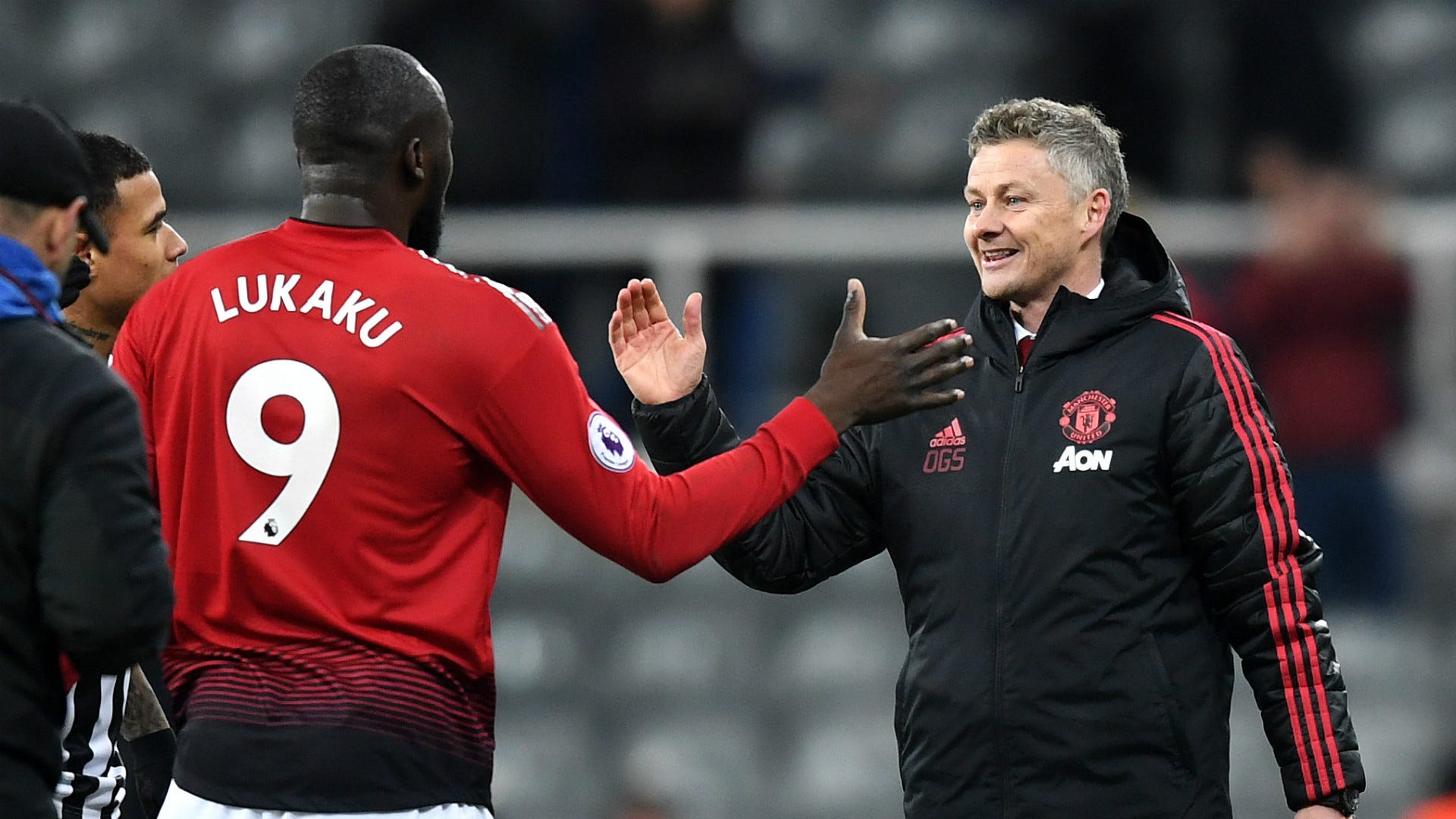 Lukaku was almost guaranteed game time when fit with Mourinho at the helm, with the 25-year-old boasting the full support of a boss who had unwavering faith in him.

That is no longer the case under Solskjaer, with Marcus Rashford having starred as a central frontman under a new regime.

Lukaku is yet to start a Premier League game under United’s interim manager, but he is enjoying being part of a squad chasing down Champions League qualification once more and potential success in cup competitions.

He added: "Solskjaer has just started his story here.

"I hope that all goes well. I just hope we finish in the top four and that we win a trophy."

Lukaku was included from the off in his most recent outing, as he delivered two assists in a 3-1 FA Cup fourth-round win away at Arsenal.

He will be hoping that his display has given Solskjaer food for thought, with United back in Premier League action on Tuesday when Burnley pay a visit to Old Trafford.