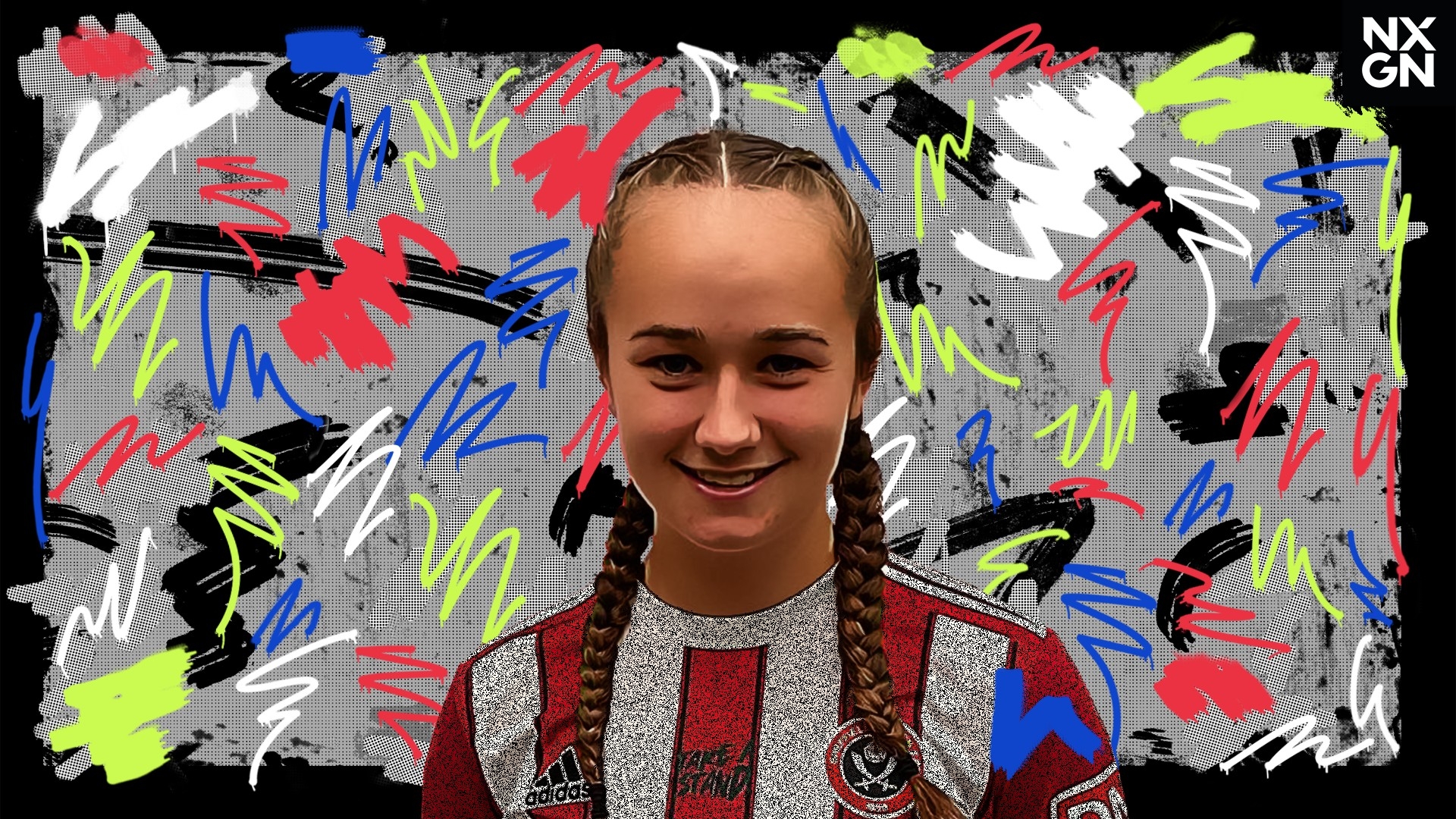 The 18-year-old could’ve joined one of the Women’s Super League’s giants, but she is developing brilliantly in the Championship with Sheffield United

To understand what a talent 18-year-old Sheffield United winger Lucy Watson is, you only need to listen to Carla Ward talk through the process of signing her for the club.

Now the Aston Villa head coach, Ward was in charge of the Blades when she first came across Watson, who was playing against one of the club’s youth teams for Doncaster Rovers Belles.

“She was just a different level,” she tells Goal.

“I invited her and her mum in. They came in, we showed them around, we sat down and I'm quite black and white. I don't dress things up. I say it usually how it is, so we had a very honest conversation about where she was in her career.

“Did she need exposing, or did she want to go to a big club where, potentially, she might not get that exposure in terms of, is she going to get much game time? I said, 'You've got plenty of years to go to big clubs'. Her mum rang me the next day and said, 'She wants to come'. I was very thankful.

“I know that during that couple of days, I think Manchester United and Man City had picked up the phone again to try and convince her otherwise, but we were delighted that she ended up saying that she would come along.”

If that chasing pack of clubs does not indicate what a fantastic young talent Watson is, nothing does.

A winger blessed with incredible pace, she also possesses a great mentality, and it is that which makes her fearless with the ball, hard-working without it and allowed her to see the long-term benefits of making a move to the FA Women’s Championship, rather than jumping at the chance to join one of the many Women’s Super League clubs that were watching on with admiration.

“She was so mature with it,” Ward remembers. “Actually, I was quite impressed that she stuck to her guns again this year. A lot of clubs, I know, were after her this summer as well.

"Credit to her that she's decided, actually, she gets good exposure. [Neil Redfearn, Sheffield United head coach] has given her an opportunity.

“Hopefully this is a year that she goes and puts herself on the map. A lot of people do know about her, but I think actually, with Katie Wilkinson [top scorer in the Championship last year] moving on [from Sheffield United], this is an opportunity for Lucy Watson to say, 'Here I am. This is me. This is what I'm about', and really make a name for herself this year.”

There were glimpses last season of what Watson can do as her 11 appearances in the league, including three from the start, were complemented by game time in other competitions – her first senior goal, a cracking strike from range, coming in the Women’s FA Cup.

There should be even more opportunities this year, with Redfearn, the man who gave Kalvin Phillips his Leeds United debut, renowned for his trust and ability to develop young players.

“She was at Donny Belles when I was at Donny Belles, but she'll have been about 15,” he tells Goal. “She was a massive talent then but, obviously, at 15 years old, she wasn't allowed to train up with the first team. She's definitely one for the future.

“We've got to look after her as regards to her development. Obviously she's still with the England set-up, so it's managing her minutes when she goes with them and when she comes back with us. But she's an outstanding talent.”

This year could be when Watson shows that to everyone, as Redfearn has big belief in her ability to perform in the Blades' bid for promotion to the top flight. Had she chosen to go in a different direction, she might not be set for such a big role in a title-chasing side.

“I think these last couple of years will be so good for her and, when we look back in 10 years’ time, in my opinion, when she's going to be potentially playing for England's first team, these steps will be a big reason and will play a big part in her development.”