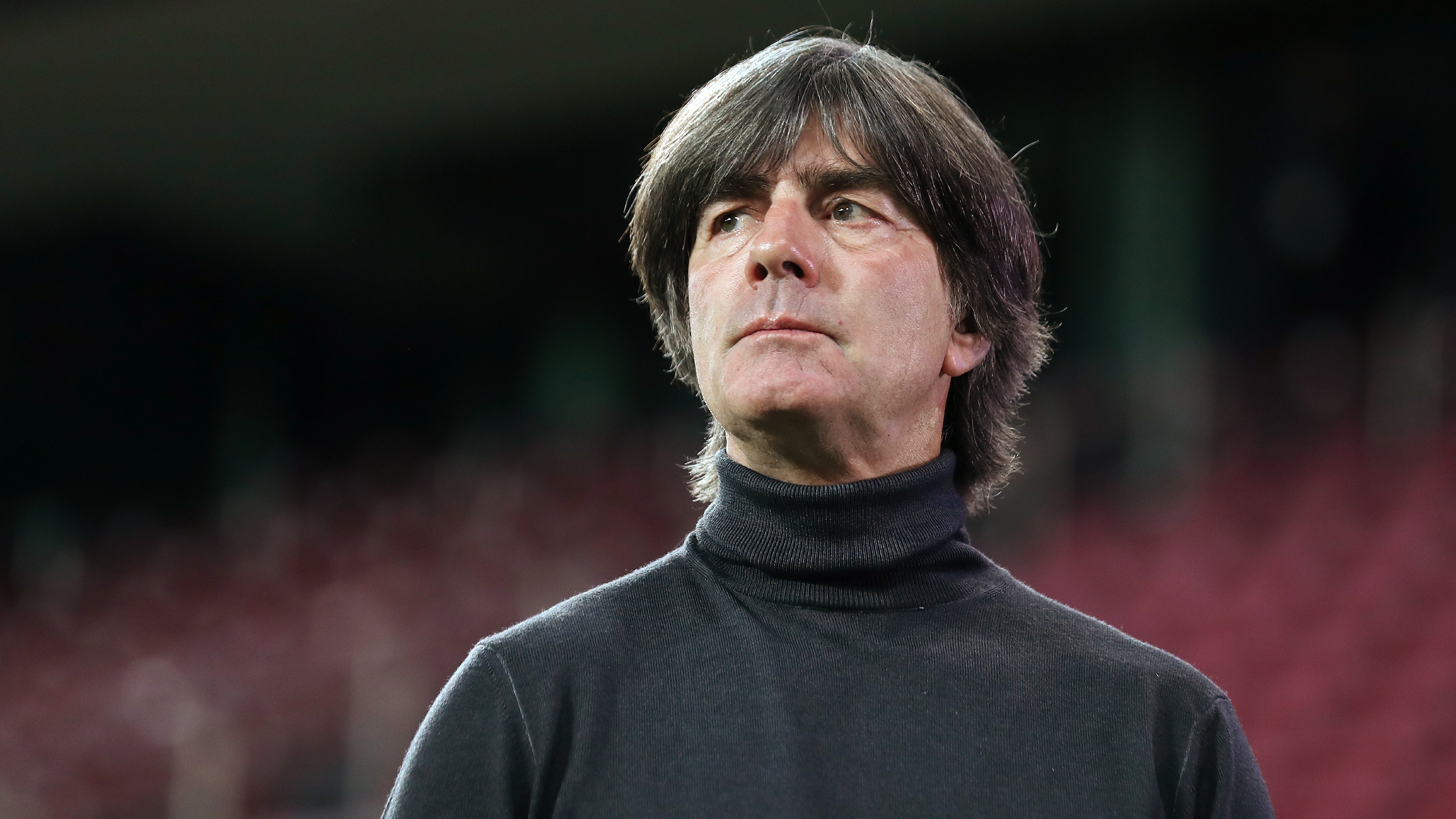 Joachim Low will vacate his role as head coach of the Germany national team after the Euro 2020 tournament in the summer.

The 61-year-old, who guided the national team to World Cup glory in 2014, had been under immense pressure following Germany's dismal performance at Russia 2018 although he kept his job and had been expected to continue until 2022.

He will not see his contract through, however, with the German football association (DFB) having agreed that he will leave his post at the end of this summer's European Championship.

A statement on the official DFB website confirmed Low will step down from his position. It read: "Joachim Low will end his job as national coach after the European Championship in summer 2021.

"The national team coach asked to end his contract, which originally ran until the 2022 World Cup, immediately upon completion of the European Championship tournament. The DFB agreed to this."

Low expressed his gratitude to the DFB after the announcement was made, while also discussing the immense pride he has felt during his role as Germany head coach over the past 15 years, having spent two years as Jurgen Klinsmann's assistant prior to taking the top job.

"I take this step very consciously, full of pride and enormous gratitude, but at the same time continue to be very motivated when it comes to the upcoming European Championship tournament," he said.

"Proud, because it is something very special and an honour for me to be involved with my country. And because I have been able to work with the best footballers in the country for almost 17 years and support them in their development.

"I have had great triumphs with them and painful defeats, but above all many wonderful and magical moments - not just winning the 2014 World Cup in Brazil. I am and will remain grateful to the DFB, which has always provided me and the team with an ideal working environment."

DFB president Fritz Keller added: "I have great respect for Joachim Low's decision. The DFB knows what they have in Jogi, he is one of the greatest coaches in world football.

"Jogi Low has had German football [in a positive state] like no other for years, not only because of his sporting achievements, but also because of his empathy and humanity.

"The fact that he informed us about his decision at an early stage is very decent. He gives us, the DFB, the necessary time to calmly name his successor."

Who is in the running to succeed Low?

Germany U-21 boss Stefan Kuntz has been named as the most likely man to replace Low in recent years, but a number of other high-profile names have also been linked with the senior post.

Liverpool manager Jurgen Klopp is chief among them, having won the Premier League and Champions League at Anfield following a successful spell at Borussia Dortmund.

Klinsmann has also been touted as a contender due to his previous experience with the national team, with the former Tottenham striker having overseen their run to the 2006 World Cup semi-finals.

RB Leipzig head coach Julian Nagelsmann and Bayern boss Hansi Flick could also be in the frame, while ex-Arsenal boss Arsene Wenger is being billed as a dark horse for the position after three years away from the dugout.