The 31-year-old defender has signed a three-year deal with the Russian side, having spent six years at Anfield

Dejan Lovren has left Liverpool to sign for Russian side Zenit St Petersburg.

The 31-year-old Croatian defender has signed a three-year deal for a fee in the region of €12 million (£11m/$14m), bringing to an end his six-year spell at Anfield.

Lovren fell out of favour in recent years and made just 10 Premier League appearances in the 2019-20 season.

He was a mainstay in the Reds team under Rodgers and in the early years of Jurgen Klopp, reaching the finals of the Europa League and League Cup before Liverpool's recent flurry of trophies.

Arguably Lovren's most famous moment in red came in that Europa League run, his stoppage-time header against Borussia Dortmund sealing a dramatic progression to the semi-finals.

In all, he played 185 times for Liverpool, scoring eight goals.

Now, with Virgil van Dijk, Joel Matip and Joe Gomez ahead of him, Lovren was keen to leave in search of more regular first-team football. 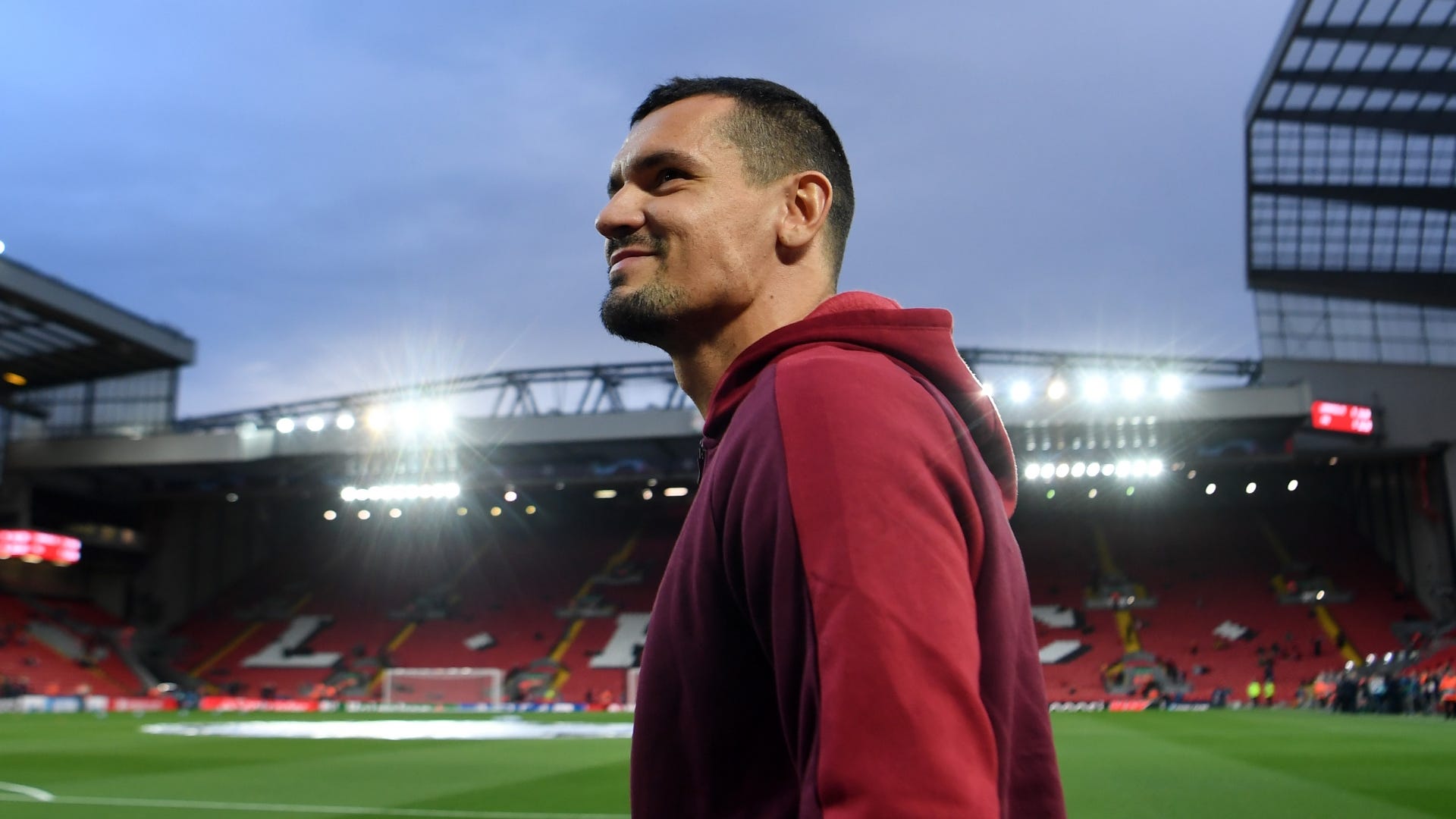 A statement from Liverpool read: "Lovren departs Anfield having played an important role in last season’s Champions League triumph and as part of the squad that has collected UEFA Super Cup, FIFA Club World Cup and Premier League honours during 2019-20.

"Everybody at Liverpool Football Club would like to thank Dejan for his contribution over the years and wish him all the very best in his new challenge."

Zenit weren't the only side interested in signing Lovren, with Roma also linked and at least two Premier League clubs having made enquiries.

Liverpool were keen to ensure they wouldn't have to sell the defender at a knock-down price, and recently triggered an extension clause in his contract which had been set to expire in the summer of 2021.

Speaking to Sky Sports last month, Lovren admitted he wasn't happy in his role as fourth choice at Anfield.

"Of course, it's not the happiest moment when I see myself on the bench, but it's the decision of the manager," Lovren said.

"I respect it and I am always the guy who will work 200 per cent behind closed doors. It's just part of football. If 20 players could play, it would be nice, but there are only 11 places. Whoever is in the best shape will play and that's fair enough."

He has told Zenit's official website of his switch: "I am happy and proud to join Zenit. I would like to thank Sergei Semak and Alexander Medvedev for making this move happen.

"I’m looking forward to the fans returning to the stadiums in full, and not just 10 per cent or at half capacity, but completely full. We have such a large and modern stadium it should be completely full! For my part, I will try to earn the supporters' respect with how I play and my hard work in training. I know that it will not be easy, but I will give all my energy and strength to this."

While Lovren is happy to be taking on a new challenge, he will be missed by those he leaves behind at Anfield – particularly Mohamed Salah.

The Reds’ Egyptian frontman has said in a farewell message to his close friend on the club's official website: “I don’t know how to say, my friend. You don’t know my feeling right now. We’re really going to miss you a lot, especially me.

“Thank you very much and see you soon.”