Liverpool's Lazar Markovic in talks with Fiorentina over transfer 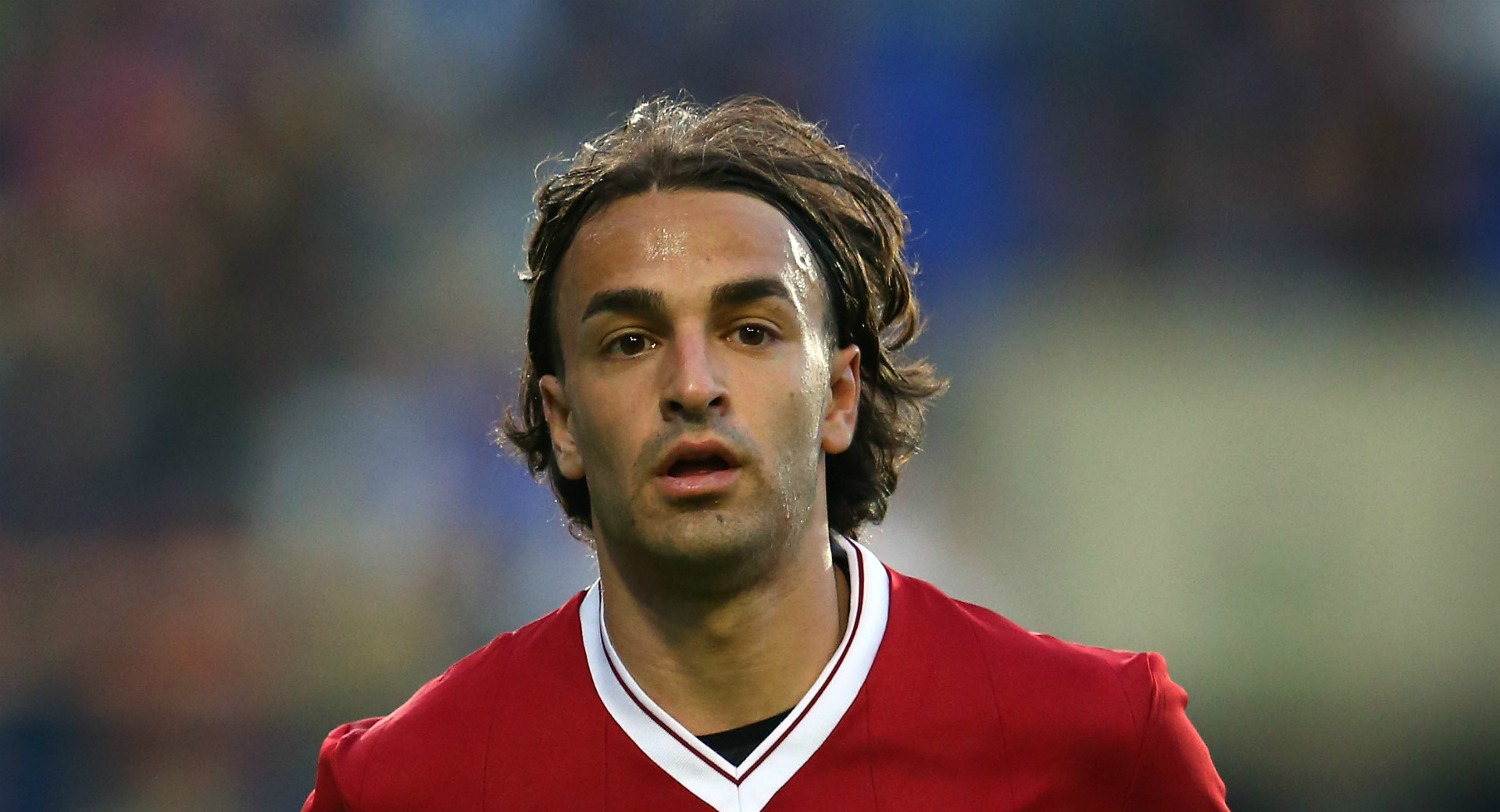 The Reds expect £16 million for the Serbian, who has also attracted enquiries from Watford and Leicester City, as he readies for an Anfield exit

Lazar Markovic has been omitted from Liverpool’s 30-man travelling squad for their pre-season preparations in Germany as he is in discussions with Fiorentina over a possible transfer.

The 23-year-old, who is not part of Jurgen Klopp’s plans for the upcoming campaign, flew to Italy to assess whether the Serie A side would be the right fit for him as he carefully plots his next career move.

Having courted him during both the winter and summer windows last year, Viola have furthered their pursuit of the winger.

Liverpool expect £16 million for Markovic, who has also attracted enquiries from Watford and Leicester City.

The Merseysiders spent £19.8m on the Serbia international in July 2014, with his switch from Benfica representing the 11th biggest outlay in the club’s history.

Odds on LFC to win the league

He failed to make an impact at Anfield, with loan spells at Fenerbahce, Sporting and Hull City doing little to suggest he should have a future at Liverpool.