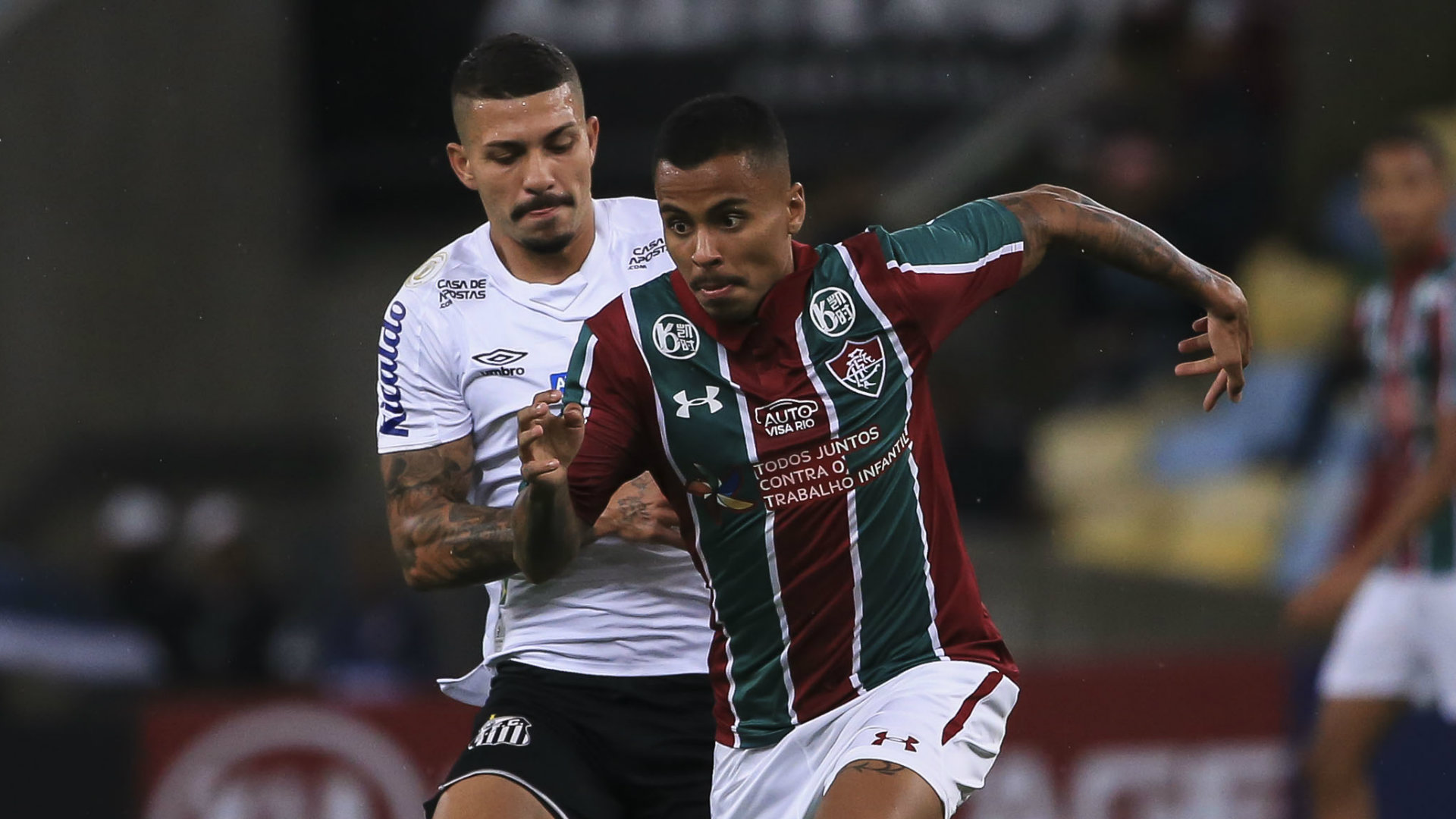 The Brazilian outfit have agreed a fee of £3.2 million ($4.2m) for the 22-year-old, who has spent the last 11 months on loan with Atletico Mineiro’s rivals Fluminense.

Allan joined the Reds from Internacional in 2015 having impressed scouts at the Frenz International Cup in Indonesia and Malaysia earlier that year.

Work permit rules, however, meant it was necessary for Liverpool to immediately loan him out. Allan first joined SJK, helping them win the Finnish Premier Division, before moving to Belgian side Sint-Truiden in January 2016.

Despite impressing Reds boss Jurgen Klopp in training at Melwood, and despite featuring for Brazil’s Under-20 side, a work permit still proved elusive, and in a bid to boost his chances, Allan was sent to Bundesliga side Hertha Berlin for the 2016-17 season, where he would make 16 appearances.

The following campaign saw another loan move, this time to Cypriot side Apollon Limassol. Allan played twice against Everton in the Europa League that season, but a shoulder injury saw his deal cut short after just 22 appearances.

A move to another Bundesliga club, Eintracht Frankfurt, proved problematic with the player failing to make his mark, and in February 2019 he returned to his home country with Fluminense.

His progress there has been eye-catching, and the Rio de Janeiro-based outfit were keen to make his move a permanent one. Atletico Mineiro, though, have beaten them to the punch.

Allan has agreed a three-year deal with the Belo Horizonte club, while Liverpool have negotiated a clause which entitles them to 10 per cent of any future sale.

Given Allan was into the final six months of his Reds contract, with the club unable to take up the option of an extra year due to the work permit issue, the deal is seen as a good one for all parties. Liverpool paid just £500,000 ($650,000) to sign the player four-and-a-half years ago.

Canada international forward Liam Millar has been recalled from his loan spell with Kilmarnock in Scotland, having managed just one goal in 22 appearances. The 20-year-old is likely to spend the rest of the season with Neil Critchley’s Under-23 side ahead of a summer move away from the club.

A loan move for Spanish midfielder Pedro Chirivella, meanwhile, is expected to be shelved until after Liverpool’s FA Cup fourth-round tie with either Shrewsbury or Bristol City later this month. Chirivella shone against Everton at Anfield in the third round last weekend, and is likely to be involved again as Klopp’s team take on Football League opposition in round four.