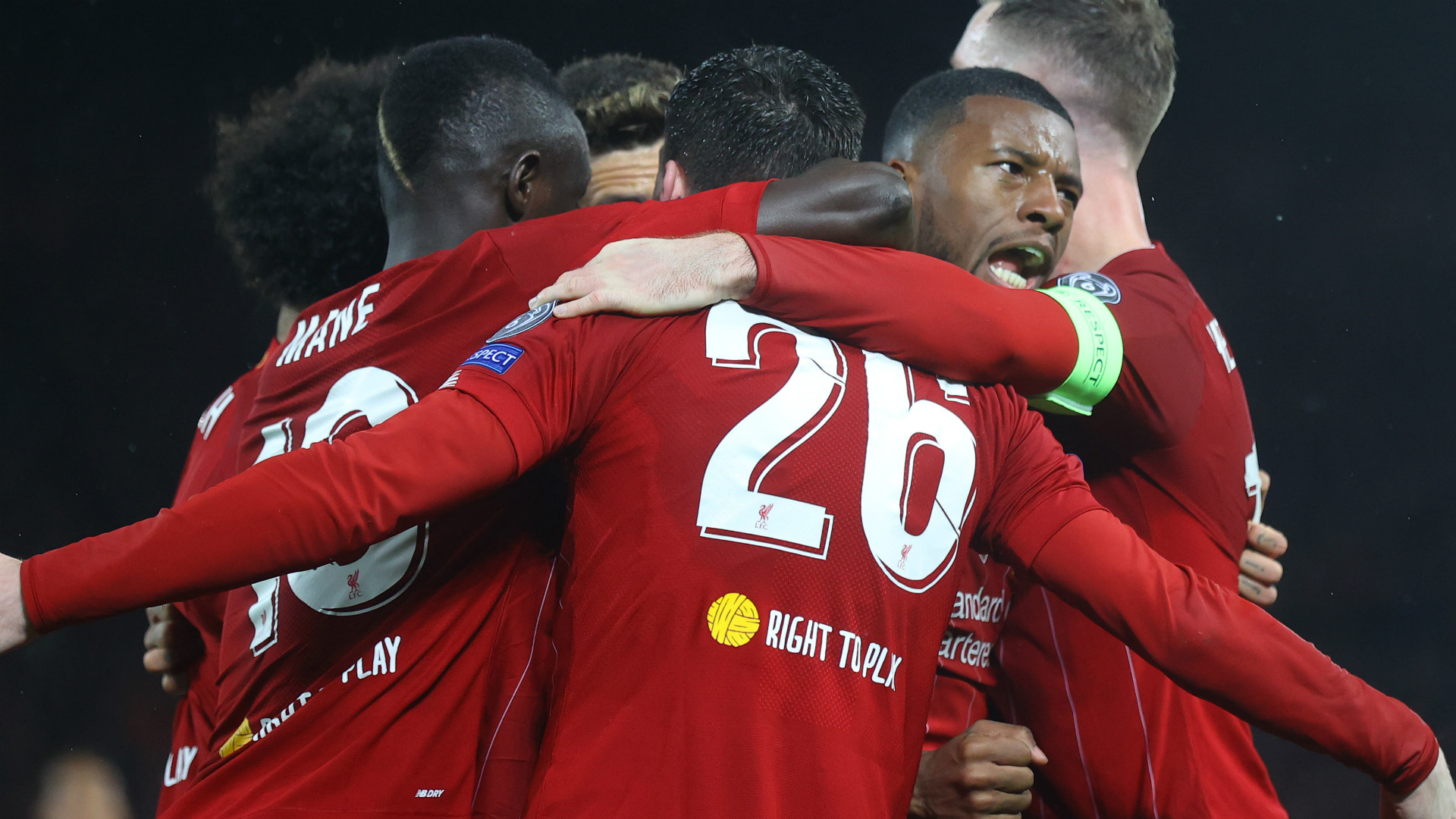 Jurgen Klopp’s side have crashed out of the Champions League, and all domestic knockout competitions, but remain on course to land the biggest prize

Liverpool would have happily traded early exits from all cup competitions in order to land the Premier League title if offered the choice at the start of the season, says Glen Johnson.

The Reds saw another route to major silverware shut off to them on Wednesday.

A 3-2 extra-time defeat to Atletico Madrid means that Jurgen Klopp’s side have surrendered their grip on the Champions League crown.

They have also crashed out of the FA Cup over recent weeks, with an uncharacteristic wobble blemishing what has been a record-breaking campaign for those at Anfield.

Johnson believes few on Merseyside will be losing much sleep at missing out in knockout football, with a first league title in 30 years still very much theirs for the taking.

The former Liverpool defender told talkSPORT: “What has surprised me is the manner they've lost a certain amount of games in recent weeks, for how good they were and are.

“But let’s not forget that in pre-season, if they had a board meeting and a chat to say we’re going to get knocked out of all the cups but win the Premier League, every single one of them would have voted for that.

“They would have all accepted it, so it’s not a bad season at all. It’s just surprising when you look at, if you hadn’t seen a game of football all year and look at their last five or six fixtures, that’s the surprising chapter in their season.”

Liverpool sit 25 points clear at the top of the Premier League table as things stand, with a first coronation in three decades now merely a matter of time.

They will, however, be disappointed to have slipped out of Europe at the last-16 stage, with defensive errors having undermined their efforts when coming unstuck against Atletico.

Johnson added on that setback: “I can’t remember the last time someone scored three goals at Anfield, let alone beat them.

“The first goal is a terrible error from the keeper [Adrian] and it is what it is, but the defending afterwards was terrible. It was on the other two goals as well.

“It’s like they’ve thought ‘we’ll let them shoot because they aren’t going to score anyway’. That was the surprising bit.

“They [Atletico] have gone there with a game plan, scored three goals and people are saying they are super-defensive. If that’s defensive…”