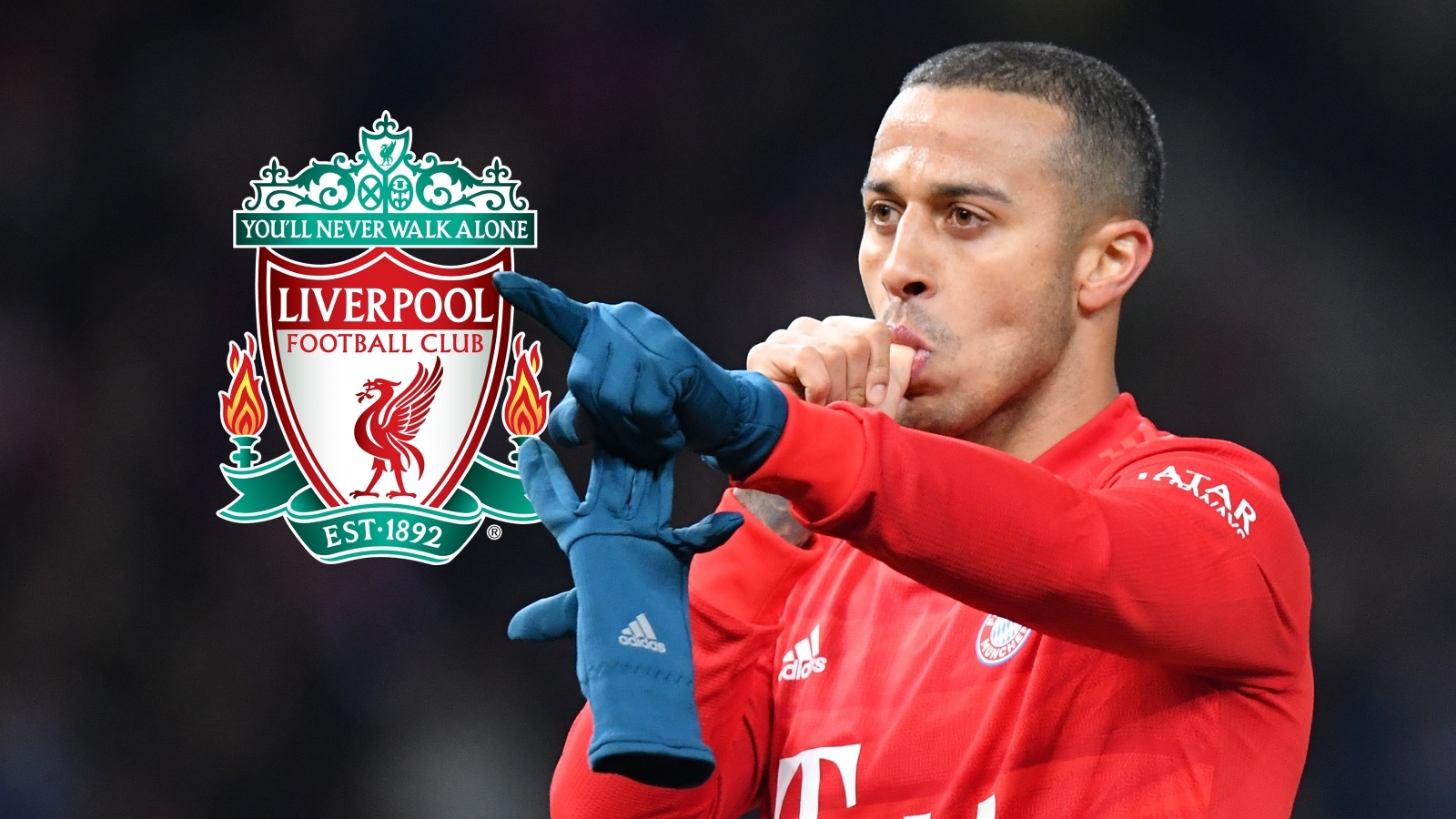 The Anfield legend believes the Reds will sign the Spain international “on their terms”, with a move set to be made late in the summer window

Liverpool will do a deal for Thiago Alcantara “on their terms”, says Jamie Carragher, with the Reds legend confident that the midfielder will be snapped up from Bayern Munich in a deal worth around £20 million ($26m).

A move to Anfield for the Spain international continues to be mooted in the current transfer window.

Jurgen Klopp is said to have indentified the 29-year-old as a top target, with the Premier League champions looking to add even more graft and guile to their engine room.

Thiago has remained coy when it comes to future plans, with his contract at German giants Bayern now having less than 12 months left to run.

With no fresh terms agreed, it was expected that a move elsewhere would be pushed through with the minimum of fuss.

A treble triumph in 2019-20 has, however, shown that Bayern remain a force to be reckoned with in the global game and Thiago is yet to force his way towards the exits at the Allianz Arena.

Carragher believes Liverpool will put an agreement in place at some stage, potentially as the next deadline approaches, and is confident that a cut-price deal can be done for a player who does not fit the Reds’ recent recruitment mould.

“The only worry that might put ­Liverpool off is Thiago’s age – but I think the signing will still happen,” Anfield icon Carragher told The Mirror.

“Liverpool have a few players in the squad around 28 or 29 and that’s why the deal will have to be on their terms – maybe nearer £20m.

“What Thiago does is add something different to what Liverpool have in midfield.

“I think a move will probably happen ­towards the end of the window.”

Thiago’s latest comments on his plans suggest that Liverpool will have to be patient in their pursuit of the former Barcelona star, with the classy playmaker telling reporters when quizzed on his future at Bayern: “I have not told anyone that I am leaving.

“Every year you put me in a different club.”