Liverpool are yet to receive any formal offers for Daniel Sturridge, with clubs seemingly unwilling to meet the Reds’ £15 million (€17m/$20m) asking price for the striker.

Sturridge looks certain to leave Anfield this summer after falling out of favour under Jurgen Klopp.

The England international made just five starts last season, and just 14 appearances in all. He was loaned to West Bromwich Albion in January, but managed just six outings for the Baggies after suffering a hamstring injury.

The 28-year-old knows he will need to leave Liverpool if he is to secure first-team football, but as yet no suitors have emerged.

Sevilla and Fenerbahce have expressed tentative interest, but neither have followed that up with a bid. Liverpool value Sturridge at £15m, but may be forced to accept lower offers given the fact he is about to enter the final year of his contract.

His wages, understood to be around £150,000 a week, are another potential stumbling block to any deal - West Brom paid them in full during his loan spell - while the player himself is ready to wait until the right offer emerges rather than forcing the issue.

Newcastle were keen on signing Sturridge on loan back in January, but are understood to have cooled their interest this summer. Inter Milan fall into the same category.

Sturridge has made 133 appearances in total for Liverpool, scoring 63 goals. He has, however, managed just 28 in his last four seasons, his career on Merseyside stalling due to a series of injuries. Klopp, who took over at Anfield in October 2015, has preferred to use Roberto Firmino as his first-choice striker.

Still, there promises to be a shake-up of Liverpool’s forward options this summer, with Danny Ings expected to leave the club in search of regular football.

The Reds would happily keep the popular 25-year-old, but Ings is desperate to relaunch his career after two serious knee injuries, and accepts that opportunities next season behind Firmino are likely to be limited. The former Burnley man has made just 25 appearances since moving to Liverpool in 2015.

Elsewhere, both Divock Origi and Dominic Solanke will be given the chance to prove themselves to Klopp during pre-season. Origi spent last season on loan at Wolfsburg, where his form was mixed at best, but will report to Melwood with the rest of Liverpool’s non-World Cup players next week, and will be taken on the club’s tour of the USA in late July. 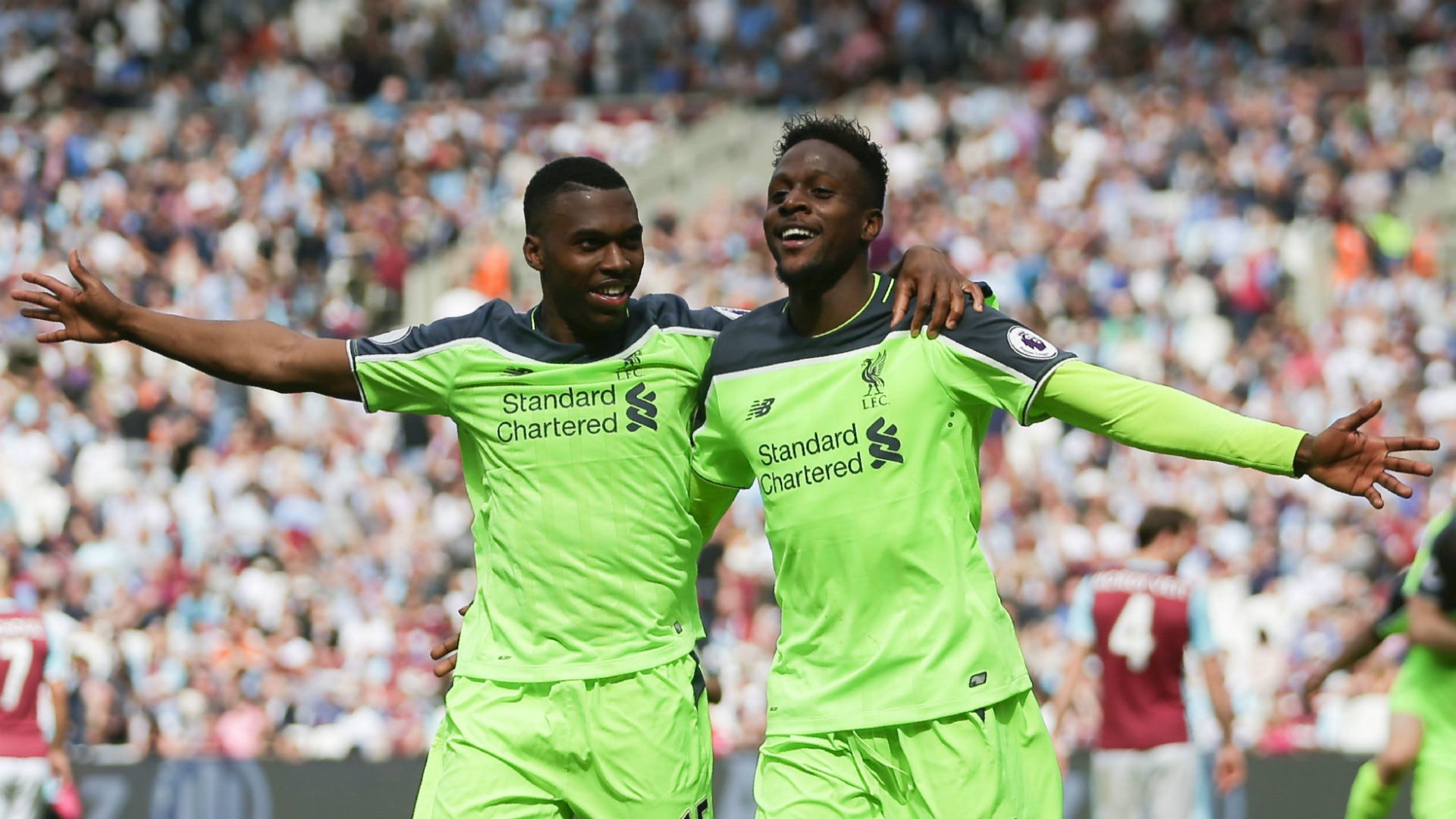 Solanke, too, will be looking to catch the eye Stateside. The once-capped England forward scored his first goal for the Reds on the final day of the Premier League campaign last month, but is attracting interest from a host of clubs eager to take him on loan.

With Firmino and the rest of Liverpool’s World Cup stars not due back at the club until late July or early August, decisions on both Solanke and Origi are expected to be delayed until close to the end of the summer transfer window.

Joe Gomez and Joel Matip are set to return to full training with Klopp’s squad after ankle and thigh injuries respectively. Gomez has been back at Melwood in the last week working with the Reds’ fitness staff, while Matip is recovered from the problem which kept him out of the back end of last season.

New signings Naby Keita and Fabinho will be part of the group which returns to Melwood on Monday, with Liverpool's first pre-season friendly scheduled for the following Saturday away to Chester.