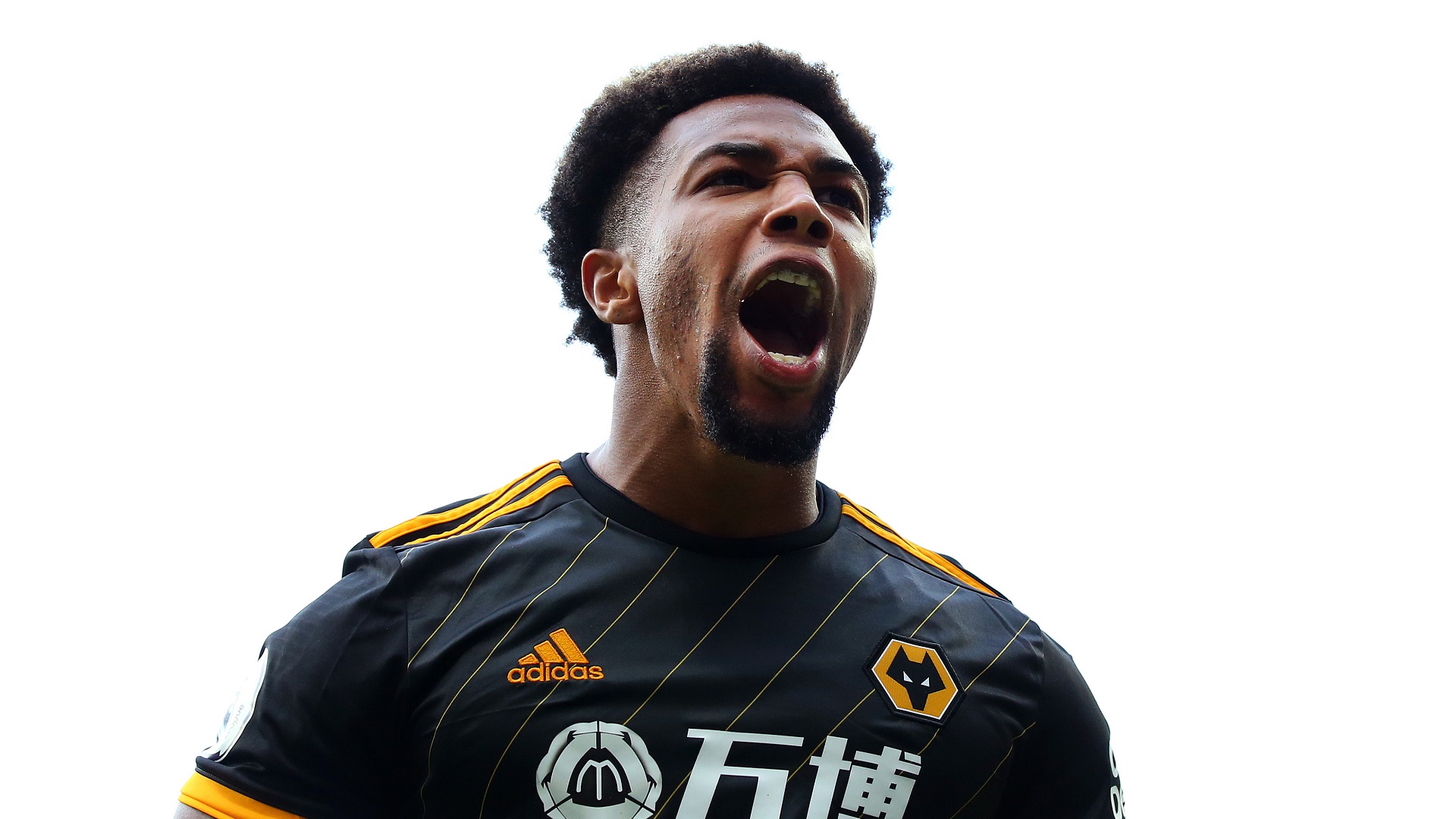 Traore was heavily linked with a move to Real Madrid earlier in the season, and now reports claim Liverpool, Manchester City and Manchester United are all ready to compete for his signature.

The 24-year-old struggled to make an impression in his first season at Molineux following a club-record move from Middlesbrough, but he has since established himself as one of the Premier League’s most dangerous players.

Souness, in a ‘ones to watch’ column for The Sunday Times, picked out Traore as a standout talent at Wolves.

“Ruben Neves and Raul Jimenez would walk into anybody’s team, they are too good to be sitting on the bench anywhere in the Premier League, but the one that intrigues me is Traore,” Souness wrote.

“These players are like a jigsaw, there’s always a part missing, but Traore has improved and let’s hope he keeps improving because he gets you on the edge of your seat when in full flight.”

Liverpool and Man City have each seen plenty of Traore this season, with some of his best performances coming in games against them.

"He is a motorcycle! It’s almost impossible [to stop him]. Nobody can handle this pace,” Pep Guardiola said in December, before Traore scored his third goal against City of the season in a 3-2 Wolves win.

Jurgen Klopp was similarly effusive with his praise after another virtuoso Traore performance in a 2-1 defeat at Anfield.

"[Traore] is unplayable in moments, it’s unbelievable,” Klopp said after the game. “What a player – it’s not only him but he’s so good."

After that game, Souness described the former Barcelona winger as “unplayable”.

“Traore now, at the moment I would say he is, pretty much, unplayable,” he said. “I’ve said it now a couple of times and it is still true.

“He is now not only a winger anymore, he keeps the ball, holds the ball and sets up goals, obviously. That makes it so difficult, each ball you lose is 100 per cent a counter-attack and half a goal.”