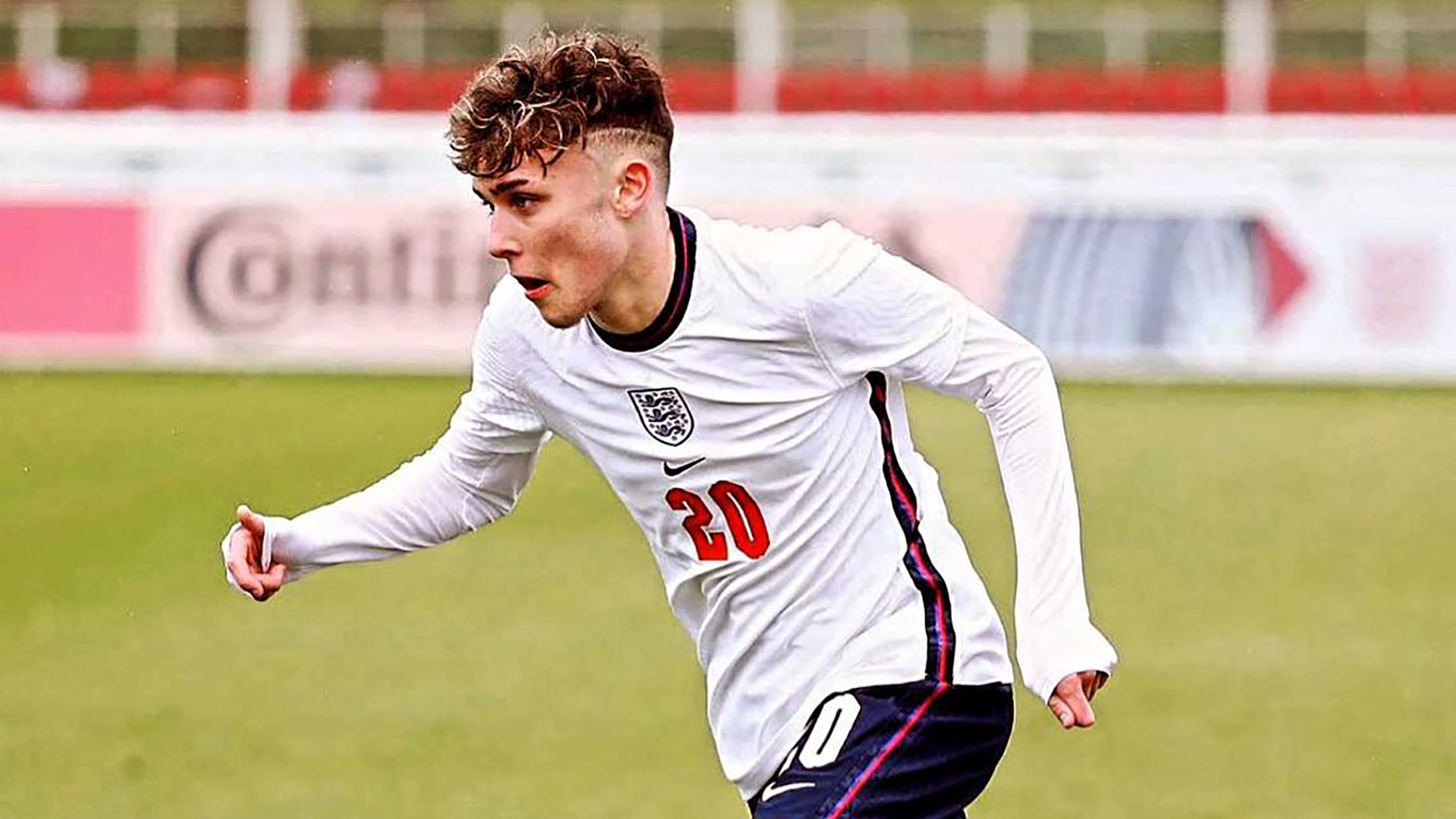 The 16-year-old winger is expected to move to Merseyside in the next few weeks, but highly-rated Ethan Ennis is off to Manchester United

Liverpool have agreed a deal to sign teenage winger Bobby Clark from Newcastle, Goal can confirm.

The 16-year-old, regarded as one of the brightest prospects at the Magpies’ academy, is expected to move to Merseyside in time for the new season, where he will join up with Marc Bridge-Wilkinson’s U18s side.

Liverpool will have to pay a compensation fee for Clark, and if a deal between the clubs cannot be agreed then it will be settled by a tribunal.

Who is Bobby Clark?

Clark is the son of former Newcastle, Sunderland and Fulham midfielder Lee, and made history in 2019 when becoming the youngest player to feature for Newcastle’s U18 team, aged just 14 years and 206 days.

He has represented England at schoolboy level, and has regularly been linked with some of Europe’s top clubs.

Indeed, his father was forced to deny reports a deal had been agreed with Tottenham, while Manchester United, Arsenal and Chelsea are also said to have been keen.

Newcastle, it is understood, have made Clark an offer to stay at St James’ Park, but he is instead expected to move to Liverpool in the next few weeks, once the finer points of the switch are finalised.

Where will he play at Liverpool?

He will begin under Bridge-Wilkinson with the Reds’ U18 side, which is set to feature a host of new faces as several members of last season’s team, which reached the FA Youth Cup final, move up to the U23s.

Kaide Gordon, the 16-year-old signed from Derby in January, is with Jurgen Klopp’s senior squad at their pre-season camp in Austria, while the likes of Tyler Morton, Conor Bradley and Billy Koumetio are expected to move up.

Two more January signings, Stefan Bajcetic and Calum Scanlon, should feature prominently for the U18s this season, as should the likes of Oakley Cannonier, who made his return from injury in the first friendly of the summer, a 2-0 win over Birmingham at Kirkby on Wednesday.

Ethan Ennis, meanwhile, is set to leave the club, with Manchester United likeliest to sign the 16-year-old attacking midfielder, who scored five times for Liverpool’s U18s last season. Ennis has also been attracting interest from Chelsea.