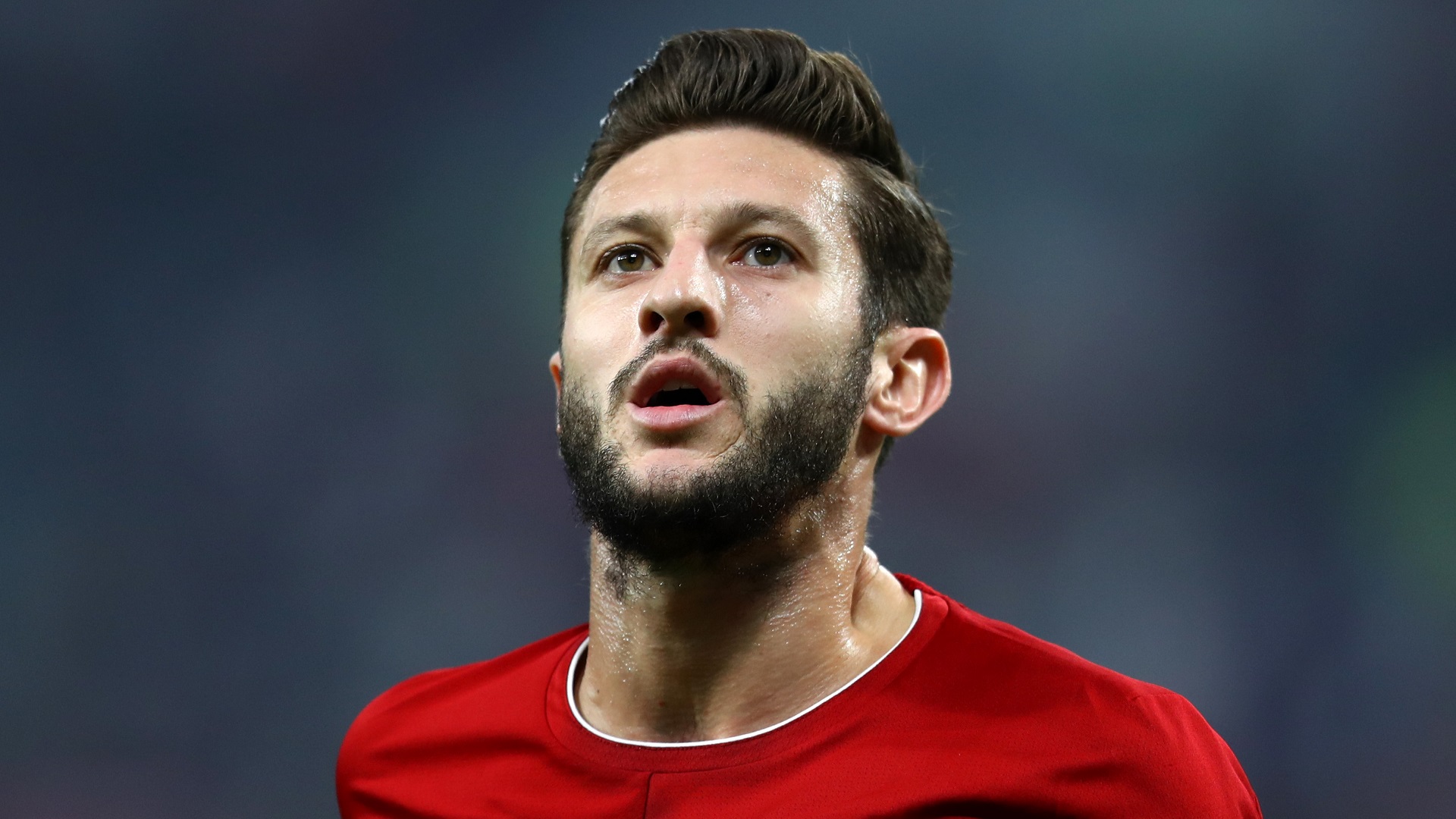 The 32-year-old will say his goodbyes at Melwood after six years on Merseyside, heading south for a fresh challenge in the Premier League

Adam Lallana will join Brighton on a three-year deal following the expiration of his Liverpool contract, with the move set to be confirmed early next week.

Goal can confirm Graham Potter’s side have seen off competition from Leicester City, Burnley, and Lallana’s former club Southampton among others.

The midfielder's decision to return to the south coast comes in part due to a convincing pitch from Brighton’s technical director Dan Ashworth.

The Seagulls are 16th in the Premier League going into their final game of the season against Burnley on Sunday, already safe from relegation, and they could rise to 15th if results go their way.

Lallana, 32, has made 178 appearances for Liverpool over the course of six seasons, after Brendan Rodgers signed him from Southampton in 2014.

Part of Jurgen Klopp's team which reached the finals of the Europa League and League Cup in 2015-16, his first taste of silverware was last season's Champions League.

He also leaves with a Premier League, UEFA Super Cup and Club World Cup treble under his belt.

Klopp is a huge fan of Lallana's and recently described him as a legend, though the playmaker himself was appropriately modest.

“Maybe he has gone a bit over the top there,” he told Liverpool’s official website. “But we are a group of legends, I can definitely see that.

“It’s not due to one or two individuals as why we have been so successful - it really is the infrastructure and the manager has created that.

On his departure, Lallana added: “It’s the right time for me to leave. I’m desperate for a new challenge, I’m desperate to play a bit more. I still feel like I’ve got two or three years left at the top.

"It’s more of the relationships that you create and, in a week’s time, I will be somewhere else and not seeing these people that I’ve fought for and fought with over the last six years.

"So that’s where the element of sadness comes, but I’m thoroughly excited by the next challenge and what that will bring.”