The 20-year-old is wanted by Brentford, Charlton and Hull after impressing at Doncaster in League One last season

Liverpool midfielder Herbie Kane is expected to complete a loan move to the Championship this week.

Hull City, Brentford and Charlton Athletic are all keen on signing the 20-year-old, who enjoyed a standout campaign at Doncaster Rovers in League One last term.

Millwall and Luton Town have also expressed an interest in the former Bristol City youngster, who has been training and playing with Liverpool’s under-23 side for the past 10 days.

Kane is yet to make a senior appearance for the Reds, but played 49 times for Doncaster last season, scoring seven times as Grant McCann’s side reached the play-off semi-finals, where they were beaten by Charlton.

McCann has since moved on to Hull, and hopes to use his existing relationship with Liverpool, and with Kane, to secure a season-long deal. The Tigers have also enquired about the availability of Ben Woodburn.

Kane was scheduled to be part of the under-23 team that travelled to Scotland to face The Spartans FC in Edinburgh on Monday evening, but it remains to be seen whether that will be the case. He played 90 minutes last Wednesday as Neil Critchley’s side drew 0-0 with Crewe at Kirkby.

Liverpool are set to give both Harry Wilson and Ryan Kent the chance to shine on the club’s three-game tour of the USA. The Reds depart for South Bend, Indiana on Wednesday and the young wingers are both expected to be in the travelling party. Both featured in the win over Tranmere on Thursday night and in Sunday’s 3-1 win against Bradford.

Both players will have suitors, both loan and permanent, but with numbers depleted, particularly in attacking areas, Jurgen Klopp is keen to give them further opportunities. 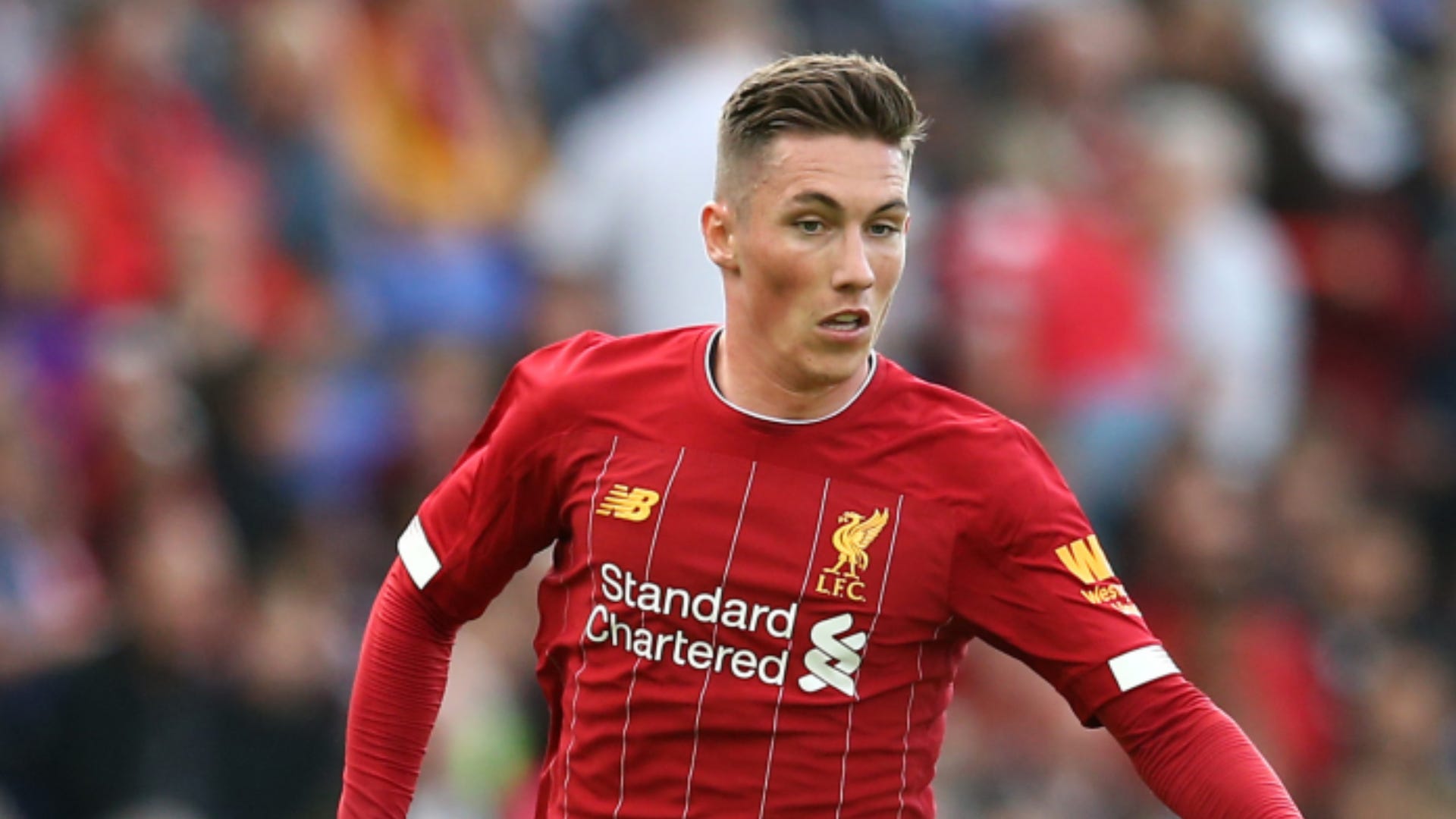 Bobby Duncan, the top scorer for Barry Lewtas’ under-18s side last season, has featured in both friendlies so far and will be hoping to make the cut for the US tour, though the returns of Trent Alexander-Arnold, Virgil van Dijk, Andy Robertson, Jordan Henderson and Gini Wijnaldum mean Klopp’s squad should have a more senior look to it.

Liverpool are still yet to discover the full extent of the knee injury sustained by Paul Glatzel against Tranmere, amid fears the 18-year-old could face a lengthy spell on the sidelines, while young goalkeeper Vitezslav Jaros has been ruled out for the rest of the Reds’ pre-season campaign after damaging ligaments in his elbow during a training session at Melwood.