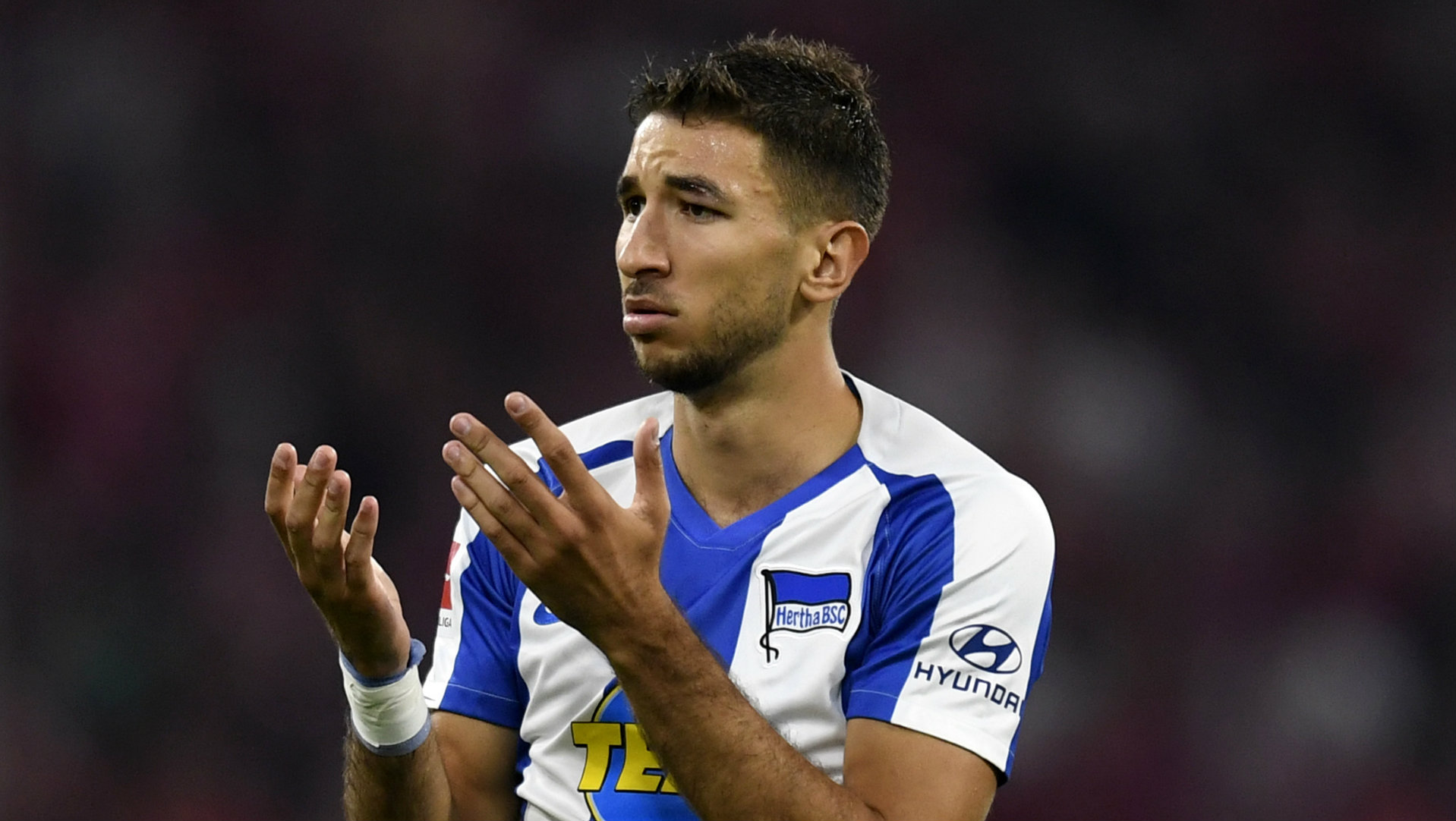 The Serbian midfielder was pictured arriving in Portugal late on Monday evening, having been given permission to leave the Reds’ training camp in Austria in order to finalise his move.

The deal, Goal can reveal, is worth a guaranteed £10.5m ($14m). Liverpool have also negotiated a 10 per cent sell-on clause, and are confident that they will benefit from that in the future, given Porto's record in player trading.

Grujic was the first signing of the Jurgen Klopp era at Liverpool, joining from Red Star Belgrade in 2016 in a deal worth around £5m ($7m).

He made eight appearances in his first season on Merseyside, and six in his second, but has since embarked on a series of loan moves. He joined Cardiff in January 2018 before spending two seasons at Bundesliga side Hertha Berlin.

Liverpool had expected to sell him last summer but bids were not forthcoming, and Grujic joined Porto on a season-long loan in October.

He made 36 appearances in all competitions, scoring twice and helping Sergio Conceicao’s team reach the quarter-final of the Champions League, where they were beaten by eventual winners Chelsea.

Both Sporting CP and Sassuolo, it can be revealed, made efforts to sign Grujic this summer. Sporting had an offer worth around £6m ($8m) rejected last month, while Sassuolo's interest was dependant on the exit of Italian Euro 2020 ace Manuel Locatelli, allowing Porto to steal a march and secure the deal.

Marko Grujic has completed a permanent transfer to @FCPorto.

Grujic is one of several departures expected in the coming weeks.

Nigerian striker Taiwo Awoniyi is joining Union Berlin in a £6.5m ($9m) deal, while Fulham are ready to step up their interest in Wales international Harry Wilson.

Xherdan Shaqiri is interesting Lazio, while Liverpool would listen to offers for Neco Williams and Nat Phillips. Divock Origi’s future is also unclear, though sources claim Takumi Minamino is likely to remain at the club this season.

News of an impasse during contract negotiations with captain Jordan Henderson, meanwhile, caused a stir on Monday, with Atletico Madrid and Paris Saint-Germain reportedly monitoring that situation.

It is unlikely, however, that Henderson would be allowed to leave this summer, or indeed that he would even ask to. Sources insist there is still a dialogue in place with Liverpool, with further talks anticipated over a new deal for the midfielder, whose current contract expires in 2023.