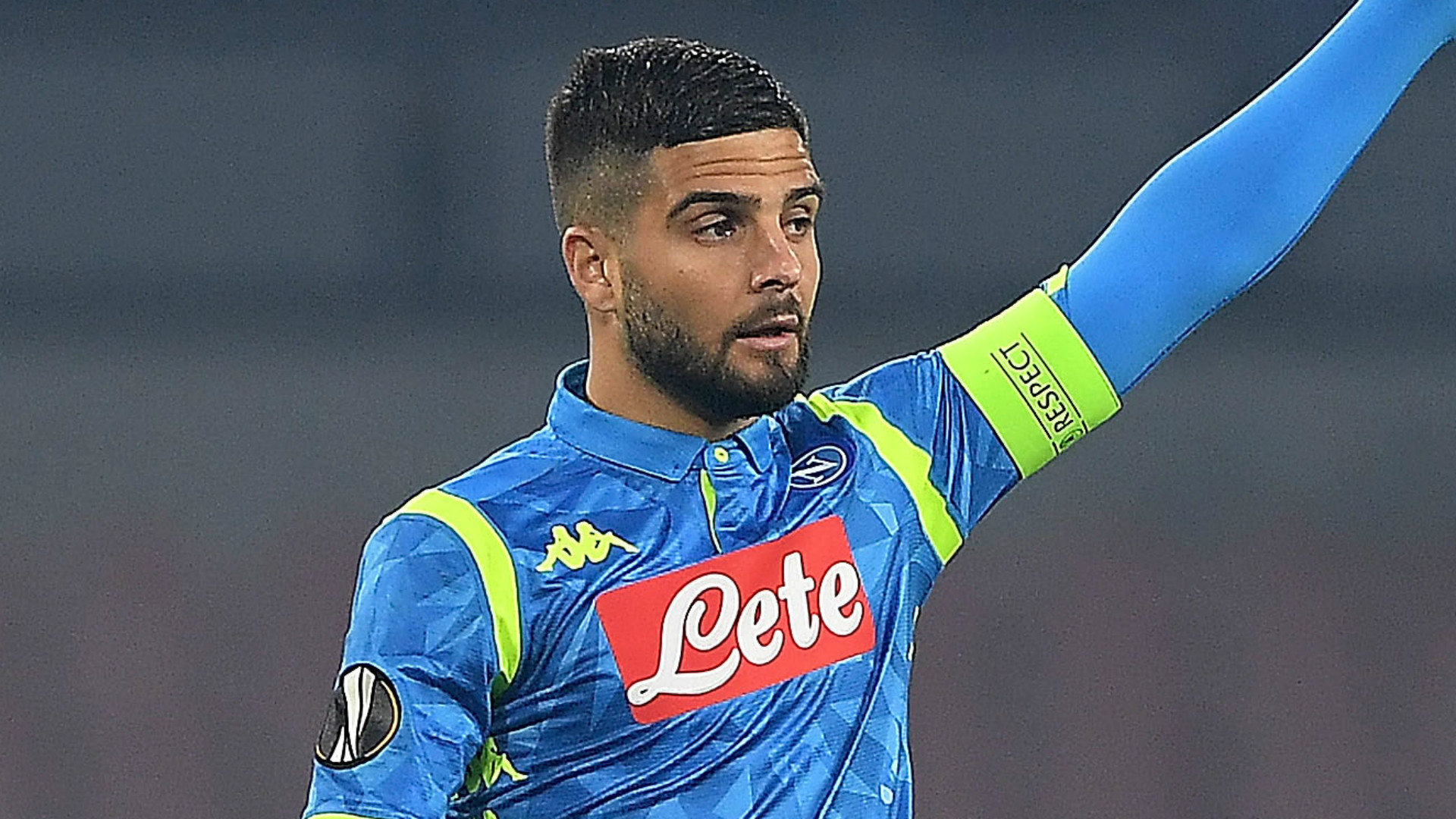 According to the Naples chief the Italian forward is not for sale, despite recent fan criticism sparking rumours of unrest

Despite ongoing links with Manchester City and Liverpool, Napoli's Lorenzo Insigne 'has no price', according to club president Aurelio De Laurentiis.

The Naples-born forward has recently taken over as captain following the departure of Marek Hamsik to Dalian Yifang in China, but he has faced criticism from fans this season, leading to rumours of unrest.

Both City and Liverpool have been mooted as a possible next destination for Insigne over the last few months.

However, club president De Laurentiis is adamant that his star is going nowhere, and insisted that the 27-year-old was a priceless asset.

“I’m not aware of any interest in Lorenzo. He’s an extraordinary and attractive player, very few of whom are like him.

“When someone’s attractive like him, it’s normal if there are seven, eight, nine, 10 teams interested. However, one thing is to want him and another is to put money on the table.

“We want to see the colour of someone’s money first. There’s no price for Insigne, otherwise, we would’ve put a release clause in his contract.

“He knows this is my home and his home. We think alike.”

The Italian has hit 13 goals and notched seven assists in 34 appearances in all competitions so far this campaign, playing largely as the supporting striker to Dries Mertens as Carlo Ancelotti has changed formation from last season's 4-3-3 to a 4-4-2.

And De Laurentiis left the door open for the head coach to extend his stay in Naples, with his current deal expiring at the end of the 2020-21 season.

“When he wants to extend his contract, there won’t be any problems," he added.

Ancelotti took over from Maurizio Sarri, who departed for Chelsea, but the former Bayern Munich, Real Madrid and Paris Saint-Germain coach has been unable to close the gap to league leaders Juventus, sitting in second, some 18 points adrift of the top in Serie A.

The club had come close to breaking the Bianconeri's vice-grip on the league in their last campaign, but since adding Cristiano Ronaldo to their ranks in the summer, the reigning champions have yet to lose a league game, and Napoli have seen the distance between them grow with a poor run of form lately, picking up just one win in their last five league games.