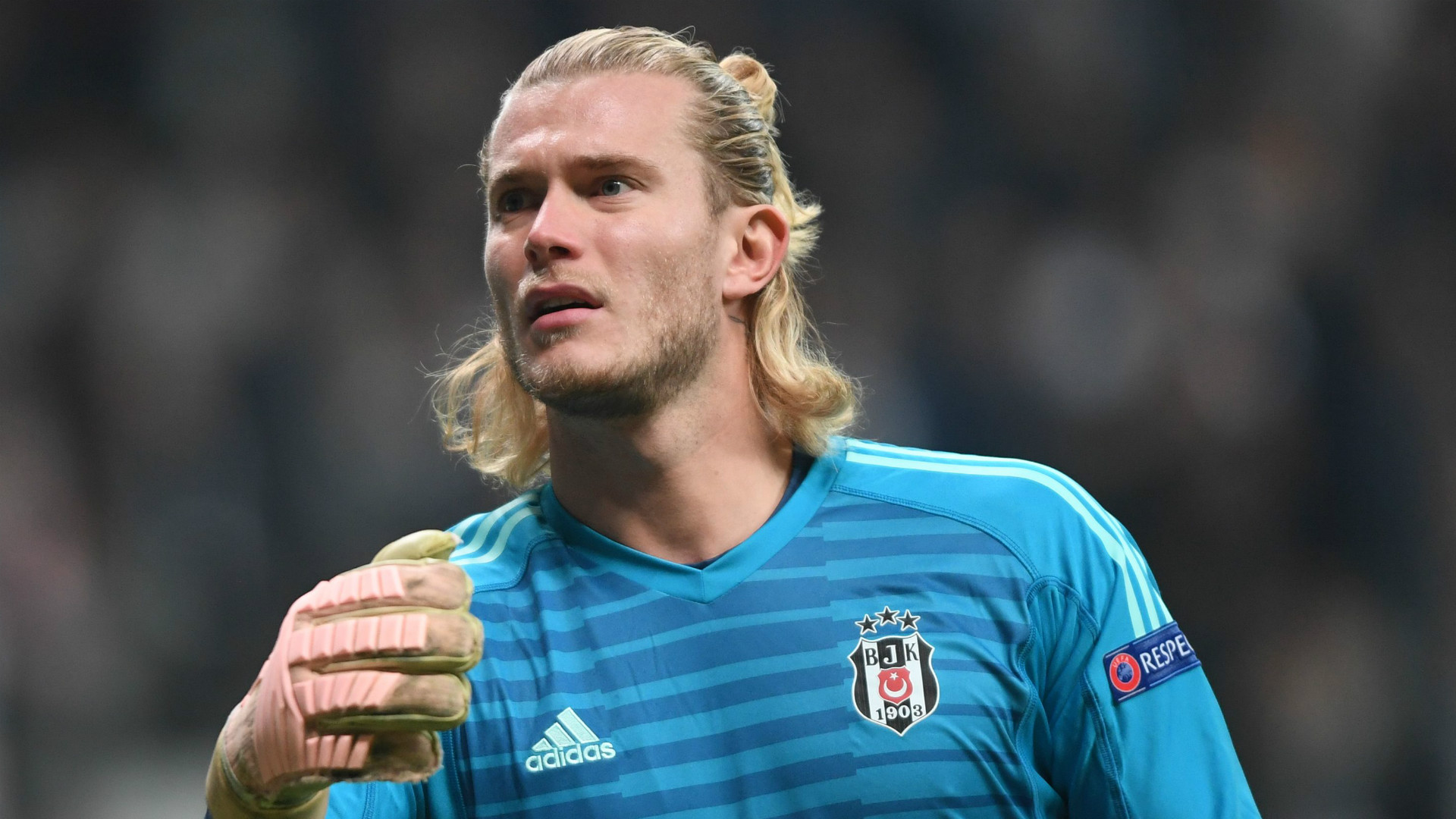 The 26-year-old is looking for a new club this summer after seeing his two-year loan spell with Besiktas end early.

Having been involved in a long-running dispute with the Turkish club over unpaid wages – at one point bringing in FIFA to help find a resolution – Karius opted to terminate his deal earlier this month.

He has since returned to his native Germany, and will not be asked to report to Melwood with the rest of Jurgen Klopp’s Liverpool squad, despite still being under contract at Anfield until 2022.

Hertha are among a number of clubs to have made enquiries about a potential deal for the former Mainz shot-stopper, and sources have told Goal that a deal would make sense for all parties, with Karius almost certain to move on for the 2020-21 season.

Liverpool have a good working relationship with the Bundesliga club, having liaised closely with them over the last two seasons due to midfielder Marko Grujic’s loan spell. Grujic is back in favour under new coach Bruno Labaddia, starting both of Hertha’s impressive wins since the season resumed earlier this month.

A permanent move for the Serbia international is not out of the question, though much will depend on the financial impact of Covid-19, with the transfer market expected to enter a period of recession in the coming months.

Karius, though, will almost certainly need to find a new club. His last competitive game for Liverpool came in the 2018 Champions League final against Real Madrid in Kiev. That night, his mistakes led to goals from Karim Benzema and Gareth Bale, with Liverpool later insisting that medical tests showed he had been suffering symptoms of concussion from an earlier collision with Sergio Ramos.

With Alisson Becker signed, and with Karius making further errors during pre-season, it was decided that he would need to move on. Besiktas paid an initial £2.25 million ($2.7m) to loan him for two years, with a £7.25m (£8.8m) fee agreed for a permanent transfer to Turkey, should a number of performance-related criteria be met.

Karius made 35 appearances in his first season, and penned a one-year extension to his Liverpool contract before confirming the second year of his loan deal.

He went on to make a further 32 appearances for Besiktas, who sat fifth in the Turkish Super Lig table before the season was curtailed due to the coronavirus crisis in March.