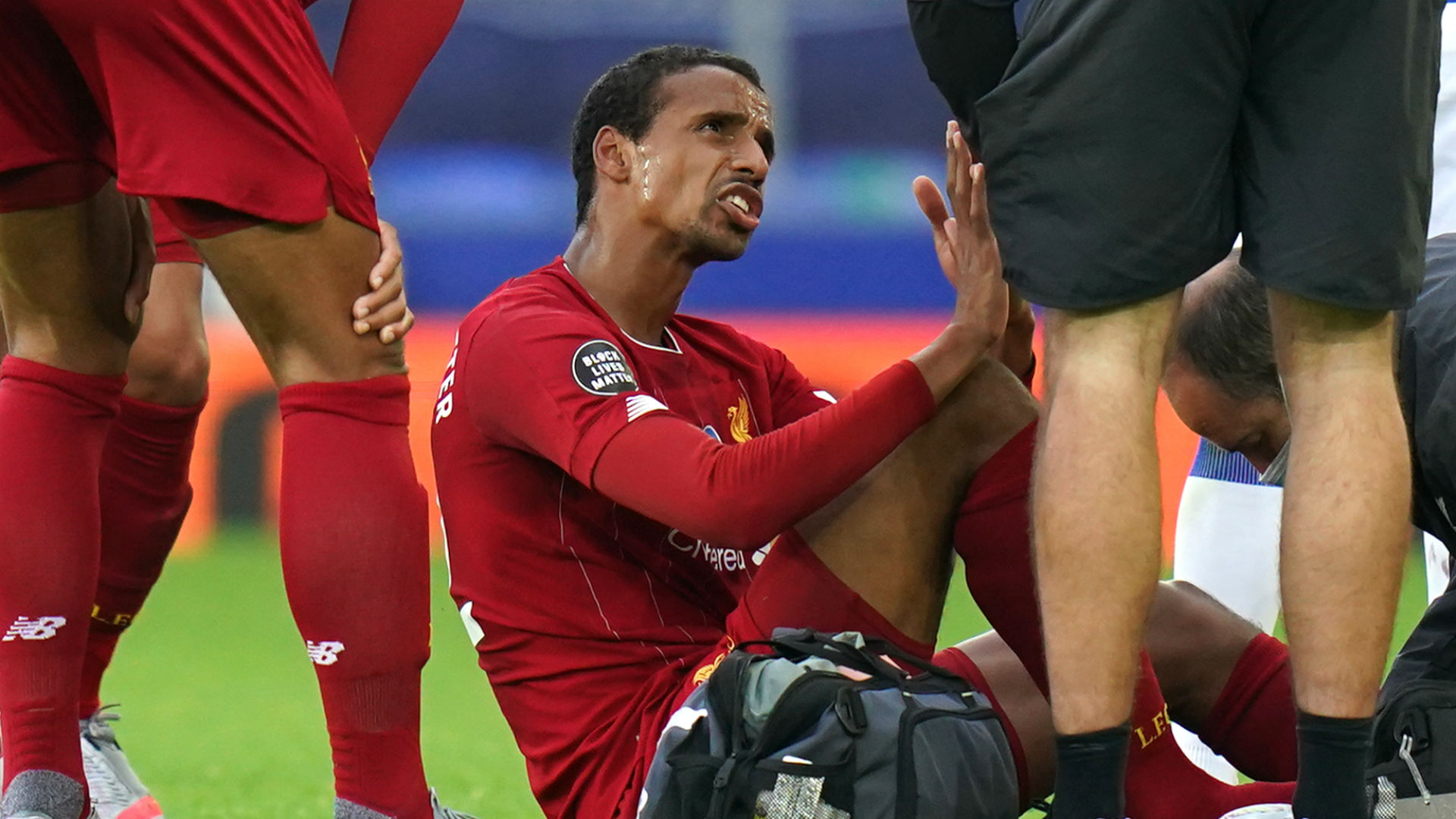 The Cameroon international has a muscle problem but there is better news on the fitness of Joe Gomez, who also missed the 2-0 win at Chelsea

Liverpool have been dealt a blow with Joel Matip set to be ruled out for at least three weeks with a muscle injury.

Matip missed Sunday’s 2-0 win at Chelsea with the problem, sustained during training at Melwood last week, and manager Jurgen Klopp confirmed afterwards that the issue would keep the 29-year-old out until after next month’s international break.

It is the latest in a long line of setbacks for Matip, who managed just 13 appearances in all competitions last season and who has started only one league game in the last 11 months.

Joe Gomez was also absent at Chelsea having picked up a minor knee injury, but the England international is expected to return to training on Monday and should be available for both Thursday’s Carabao Cup tie against League One outfit Lincoln and next weekend’s Premier League clash with Arsenal.

“With Joel, it could be slightly different. It’s not the worst thing in the world, but a few weeks, a couple of weeks, probably after the international break he will be ready again. We have to see. It’s not cool, but it’s crazy. One day and then bam bam [two players injured].

“Luckily we have Fabinho and he played an exceptional game, so that was really, really nice.”

Klopp also suggested that teenager Billy Koumetio was injured prior to the Chelsea game. The Frenchman has impressed since stepping up to the first team during pre-season, and could be in contention to face Lincoln, with Klopp expected to ring the changes.

The likes of James Milner, Takumi Minamino, Xherdan Shaqiri, Curtis Jones, Neco Williams and Divock Origi will all hope to feature, while there could be debuts for left-back Kostas Tsimikas and new signing Diogo Jota, who completed his £45 million ($58m) switch from Wolves on Saturday.

Klopp will also check on the fitness of captain Jordan Henderson, who was substituted at half-time against Chelsea having felt a tightness in his thigh muscle.

Liverpool insist the decision was precautionary, with Thiago Alcantara able to make his Reds bow as Henderson’s replacement.