Liverpool in talks with Roma over £15m Lovren deal 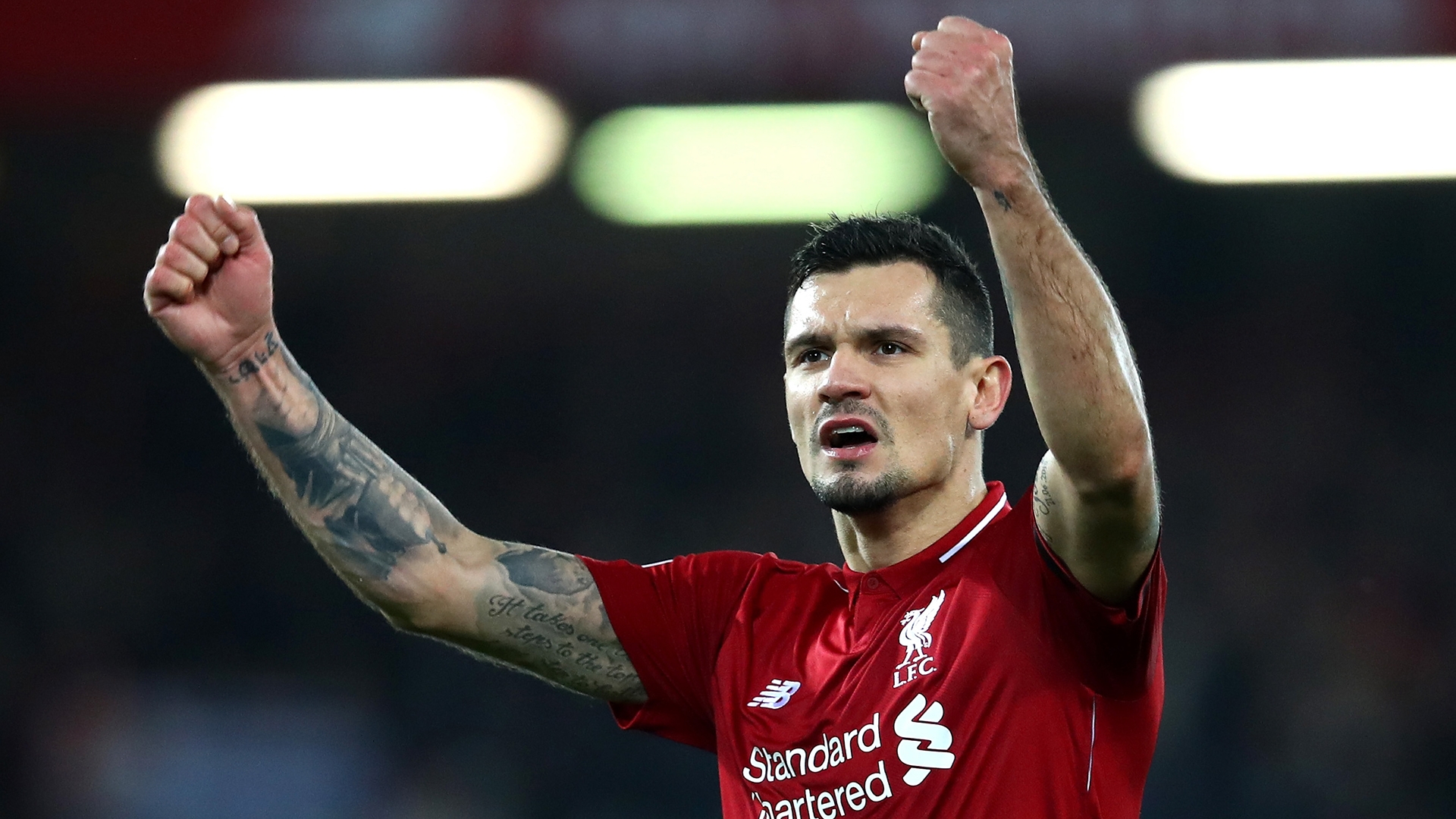 The centre-back is set to leave Anfield having falling down the pecking order under Jurgen Klopp, with a switch to Serie A on the cards

Liverpool are in talks with Roma over the £15 million ($18m) transfer of Dejan Lovren, Goal can confirm.

The Croatian defender is open to leaving the Reds before the end of the European transfer window, having fallen down the pecking order at Anfield.

Lovren, 30, finds himself behind Virgil van Dijk, Joe Gomez and Joel Matip in the battle for centre-back positions at the minute, and is understood to be keen on the idea of a move to Italy, where he would receive regular first-team football.

Roma are currently leading the race for the former Southampton man, and have opened talks with Liverpool over a potential deal. They could, however, face competition from Serie A rivals AC Milan.

But a series of niggling injuries and illnesses have allowed both Gomez and Matip to move ahead of him in the fight to partner the brilliant Van Dijk.

Lovren played just 18 times last season, compared to Gomez’s 25 and Matip’s 31, and was not in the squad for Liverpool’s Premier League opener with Norwich last week.

He will also miss out on the Super Cup clash with Chelsea on Wednesday, with the player having not travelled with the rest of the squad to Turkey.

Liverpool are appreciative of Lovren's desire for regular football, and have promised he will be allowed to leave providing the offer is suitable for the club.

They did similar with Lucas Leiva, who joined Lazio in 2017, and Simon Mignolet, who completed a move to Club Brugge earlier this month.

Lovren’s exit would call into question the strength of Jurgen Klopp’s squad, with both Gomez and Matip having missed a significant amount of games due to injury in recent years.

Klopp was forced to use midfielder Fabinho at centre-back last season, while in one memorable game the previous campaign he fielded a back three featuring both Gini Wijnaldum and Emre Can.

The arrival of youngsters Ki-Jana Hoever and Sepp van den Berg, though, may offset any fears of a repeat.

Hoever, who can play anywhere across the backline, made his senior Reds debut at Wolves in January, while fellow 17-year-old Van den Berg has already featured for the under-23s in the EFL Trophy. Both are seen as first-team stars of the future.